2017 Hyundai Ioniq Could Be a Real Prius Killer 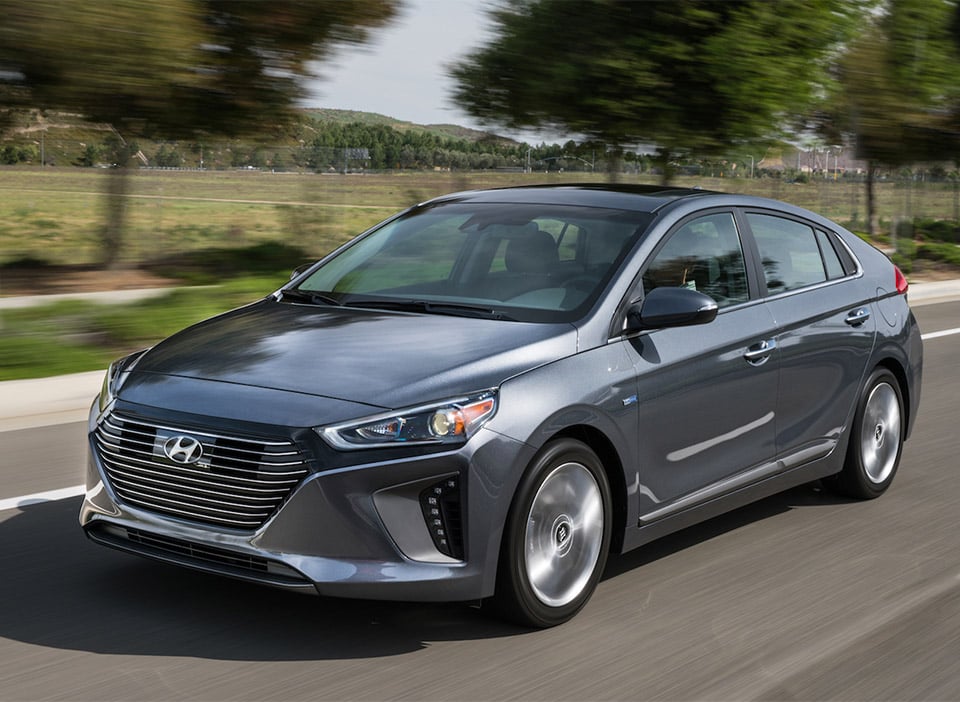 From the oddball looks of the Prius, I’m pretty sure that Toyota wants to make hybrid drivers look like they have no taste. Hyundai has a Prius competitor called the Ioniq and it not only looks much better than the Prius, it appears to have bested the Prius in fuel economy. 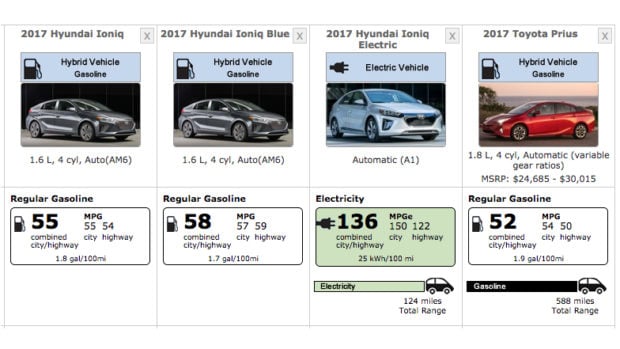 So no matter how you slice it, the Ioniq looks better and is more efficient than the Prius. Now we just have to see how it drives.