Nissan LEAF to Get 200-mile Range and Autonomous Tech 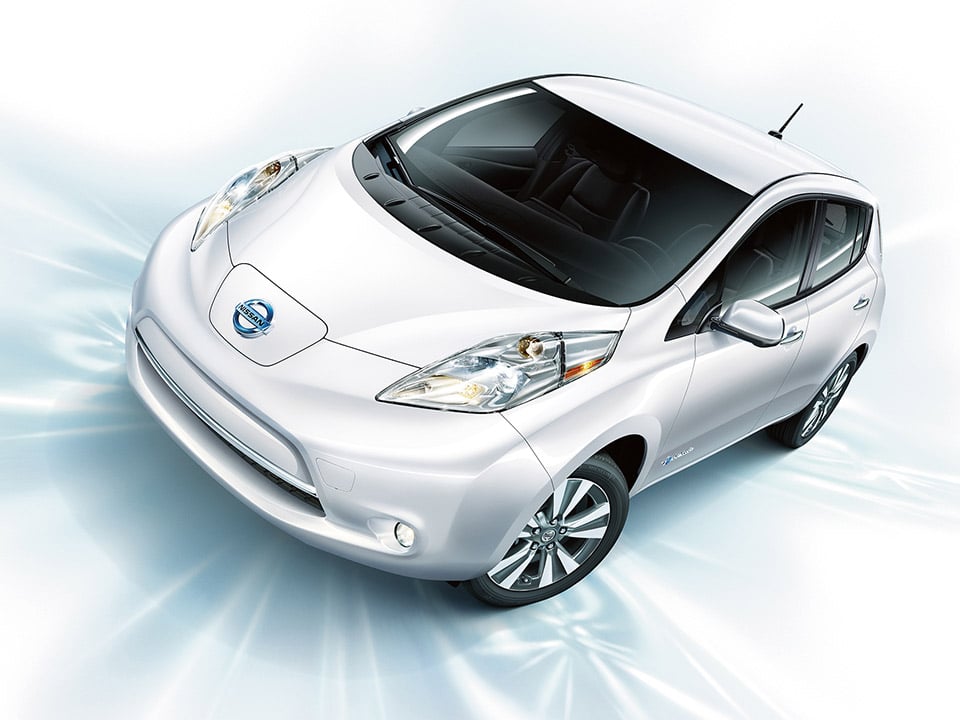 Nissan CEO Carlos Ghosn turned up at CES 2017 and took the time to talk a bit about some of the new tech they’re working on, including the next-generation LEAF EV. There is no ETA on when the next LEAF will be here, but Nissan is said to be aiming at at least a 200 mile driving range this time around. This should make it much more competitive with the Chevrolet Bolt and the forthcoming Tesla Model 3.

The next LEAF is also said to be getting Nissan’s ProPILOT autonomous driving tech for use on highways. Nissan also talked about a new hybrid version of its Note compact car. The car wouldn’t have a plug to charge the battery. Rather it would have a battery pack and electric motors for propulsion and a small combustion motor to recharge the batteries on the go – similar to the Chevy Volt. No word on when that hybrid vehicle might be offered at this time.