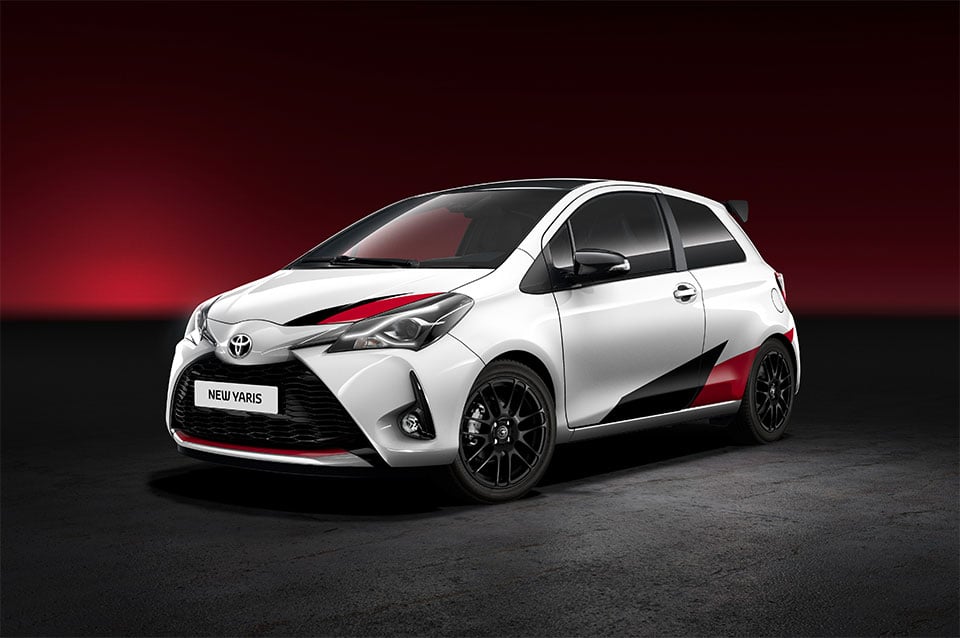 Toyota has unveiled a new car that will be a hot hatch version of its Yaris WRC rally car. The catch is that this cool Yaris, and yes it is cool, won’t be coming to the US. That isn’t cool at all. Toyota has said the car will be for Europe only.

The car will get a 207 hp engine under the hood for lots of extra performance. That’s over 100 hp more power than the not-so-thrilling 106 hp Yaris we get here in the US. We might not get the full hot hatch here, but the entire Yaris is expected to get some of the styling cues seen here. 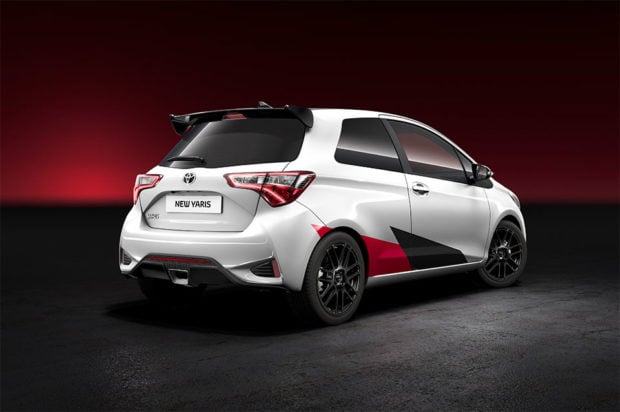 That new front and rear styling will come to the regular Yaris in the States soon. Toyota promises more comfort and better handling for the redesigned car as well. If you are wondering, the Yaris WRC car will get a 375 hp turbo four, so it should fly considering it weighs only 2300 pounds. Too bad we can’t buy that model – it could give the Focus RS a serious run for its money.