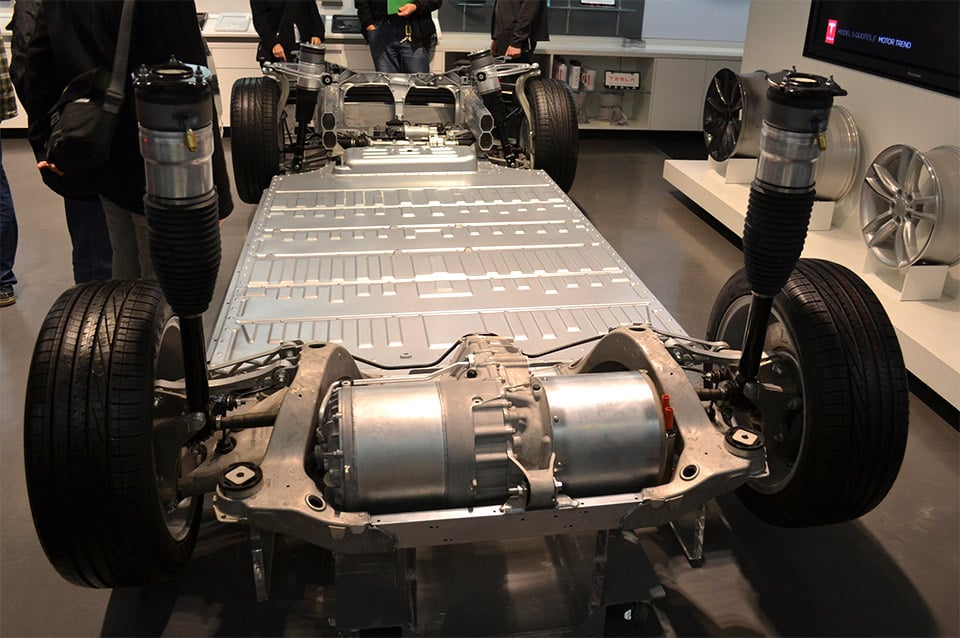 I think Tesla’s Model S is a pretty cool car, but there are some things that irk me about it. One of those irksome things is that the 60 kWh car has the same exact battery as the 75 kWh car. That means base Model S owners actually have the larger battery in place, but software limits the charge.

If you want to unlock the extra drive range you have to cough up thousands of dollars more. Some may say that is a nice feature, I say it’s battery extortion for thousands of dollars but whatever. Now, some Model S owners are reporting that the price of that upgrade from the Model S 60 to the 75 kWh version has become cheaper.

Reports indicate that the cost of the range upgrade on the My Tesla page has dropped from $9,000 to $7,000 overnight. That is still thousands to unlock an extra 15kWh of juice which is insane to me, but it’s better than it was before.