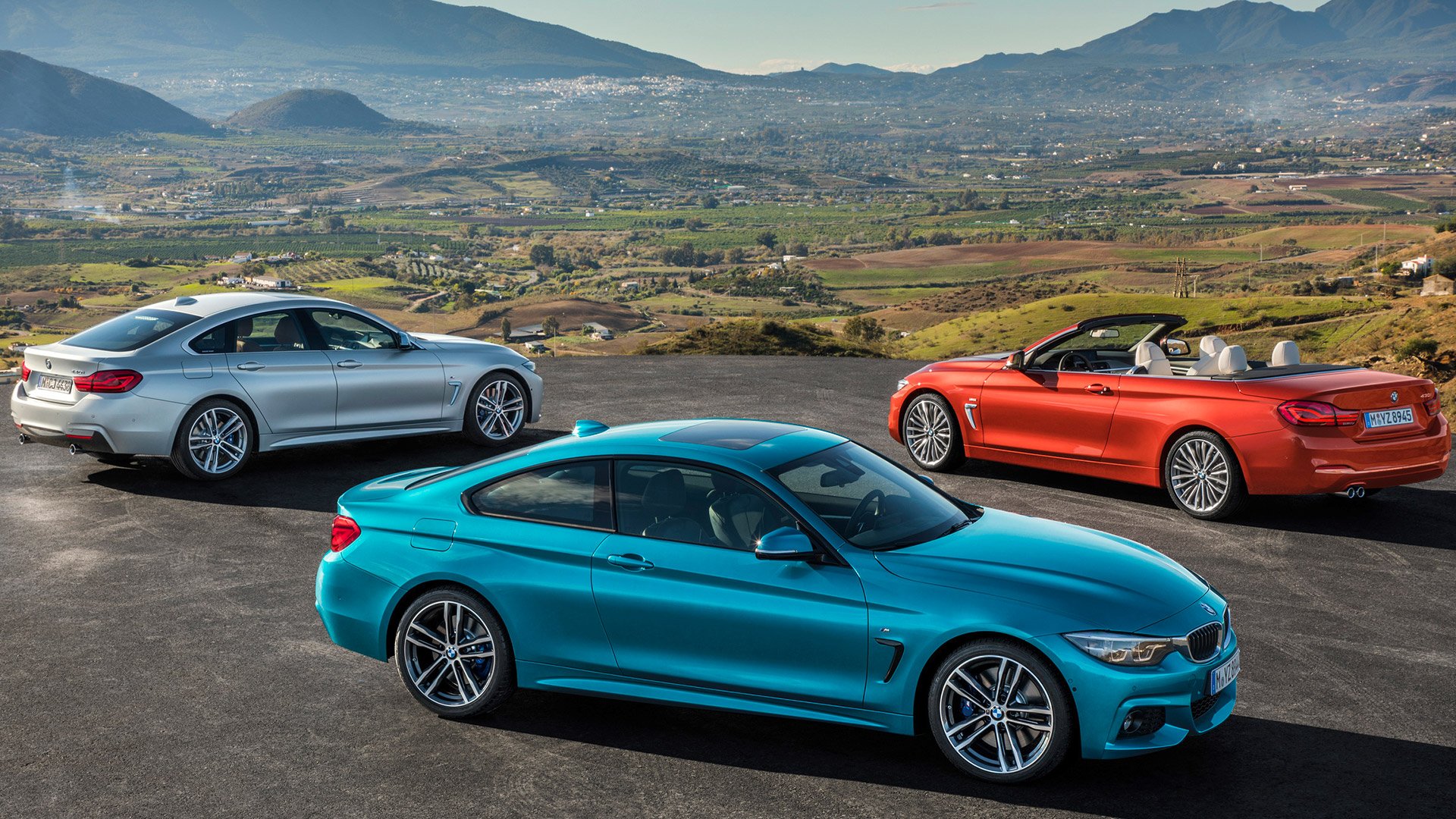 BMW has given a very slight facelift to its 4 Series cars. I say very slight because it looks the same to me, but it is updated. Highlights include updates to its front and rear ends, new headlights, interior tweaks, and a couple of new colors. Changes or no, the 4 Series still looks oddly proportioned to me. 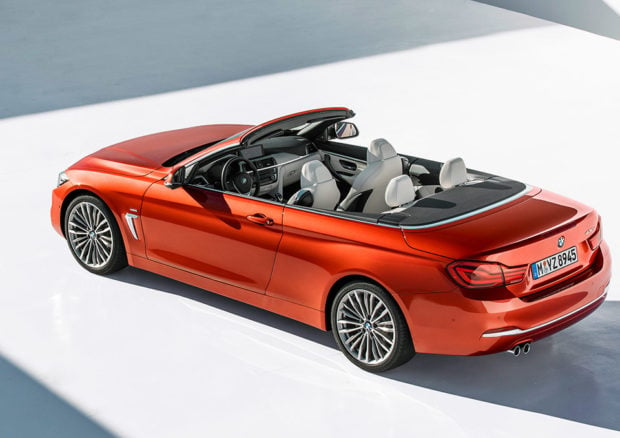 4 Series buyers now get standard Bi-LED headlights (with optional adaptive LEDs), LED front foglamps, and LED rear lights. The front air intake is revised and is larger at the outer edges. The car has a refreshed rear apron designed for a more contoured look. Some new chrome can be found inside the car along with gloss black accents. Three new upholstery colors are offered along with three new trim strips, as well as an upgraded sport steering wheel. 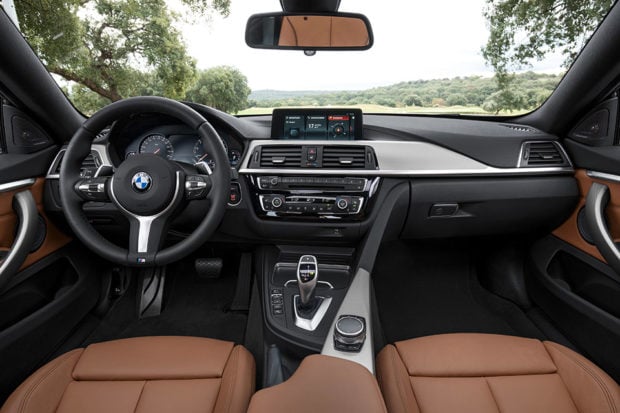 Each of the lines, Advantage, Sport Line, Luxury Line, and M Sport each get their own new wheel design, and two bold new paint colors are available: Sunset Orange and the oddly named Snapper Rocks Blue. 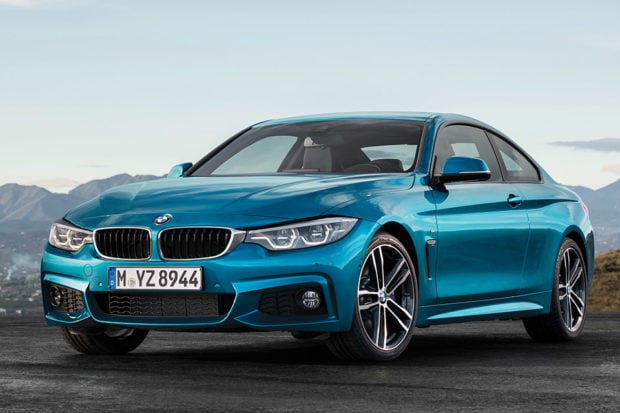 BMW says both the Coupe and Gran Coupe have a stiffer suspension than before which is tuned to provide sportier handling without affecting ride comfort. As far as we know, there are no changes to the available engines from the current model year. The new BMW 4 Series will be available globally this March.