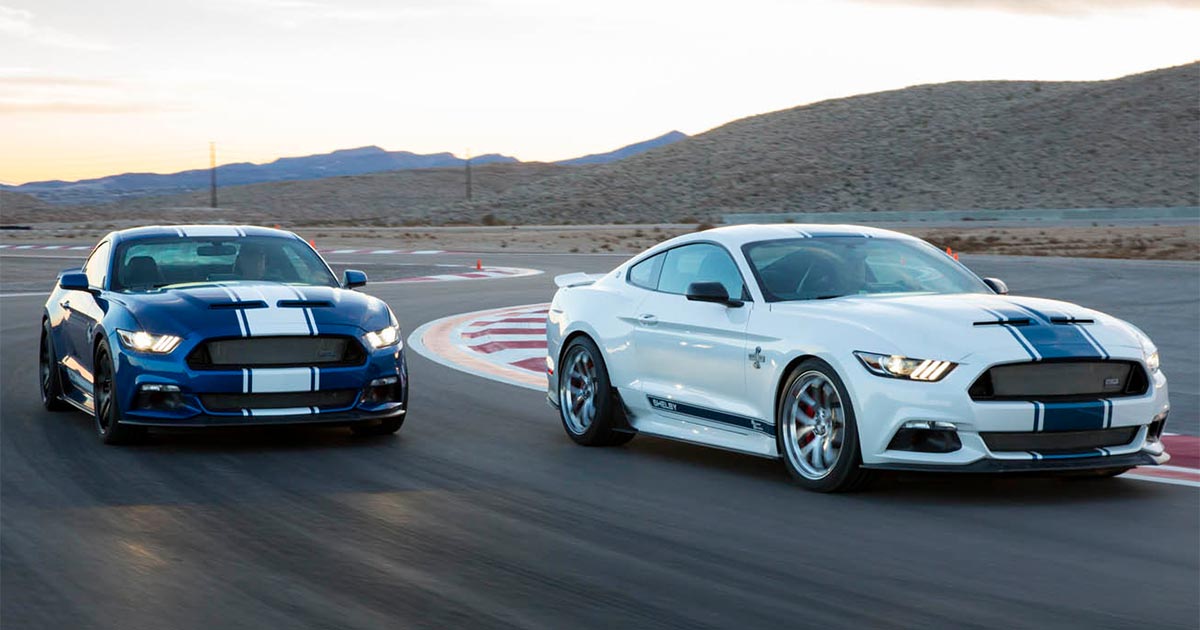 Shelby American has announced that it has an all-new Super Snake to celebrate its 50th anniversary. The car is on display at the Ford Performance exhibit at the Barrett-Jackson Scottsdale auction.

The forced-air induction upgraded V8 engine configuration makes 670hp with optional Whipple or Kenne Bell superchargers packing up to 750 hp. When properly equipped Shelby American says that the new Super Snake can go from 0-to-60 mph in 3.5 seconds, run the quarter mile in 10.9-seconds, and pull 1.2g on the skid pad – all very impressive figures for a Mustang. 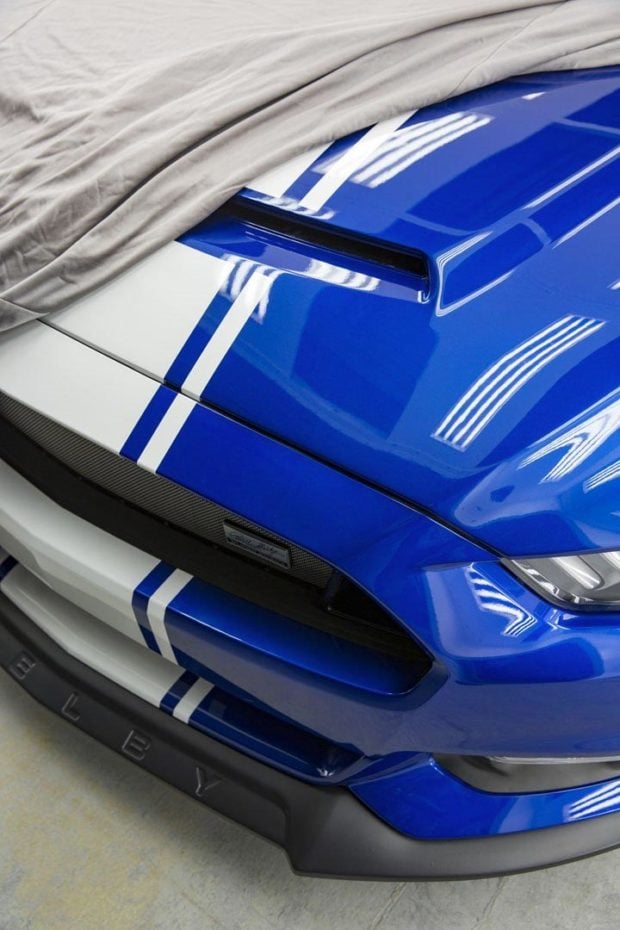 There will only be 500 50th anniversary Super Snakes available globally, and pricing including that base Mustang will start at $69,995. If you bring your own Mustang GT, the package alone costs $36,795. No word on the added cost of those larger superchargers.