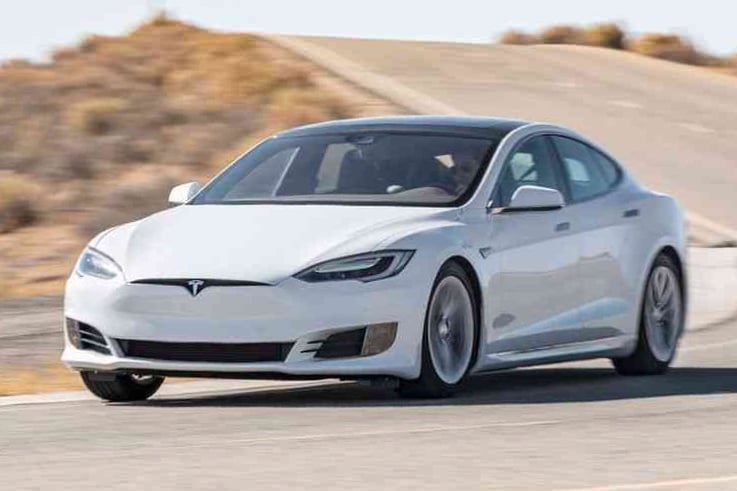 Tesla has added a new model to its line up that is called the 100D. This model isn’t to be confused with the P100D performance version. The 100D has the same big battery pack, but is tuned for driving range and not performance.

The new 100D has the longest driving range of any production EV on the market at 335 miles. Tesla also has a new Model X 100D as well with a 295 miles driving range and the ability to hit 60 mph in 4.8 seconds. Both vehicles are available for order now.