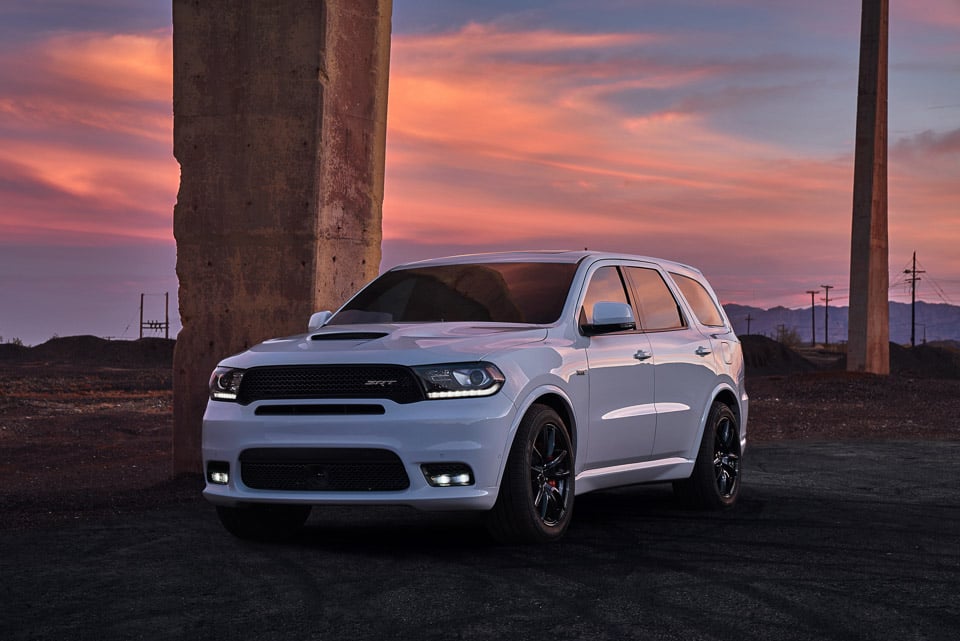 Dodge has announced a new version of its Durango full-size 3-row SUV called the Durango SRT. The automaker says that it is the “Dodge Charger of the Full-Size SUV Segment.” The beast has a 392 ci HEMI V8 engine that makes 475hp and 470 lb-ft of torque at 4,300 RPM. 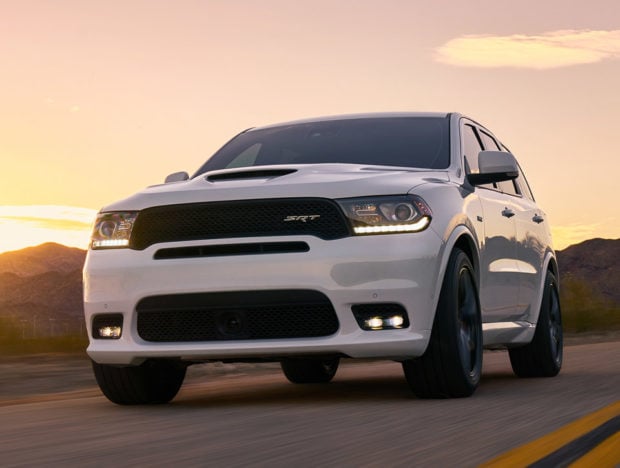 That is enough power to run to 60mph in 4.4 seconds and do the quarter mile in an NHRA-certified 12.9-seconds. Grip comes thanks to a special AWD system that has SRT modes for snow, track, and others. The Durango SRT also gets a new front and rear fascia and a sweet looking hood that has an air inlet and heat extraction ducts. Other performance enhancements include a stiffer sway bar and springs, Brembo performance brakes, and a sports exhaust system.

To put their vehicle to the test, each buyer will get a day at the bob Bondurant School of High Performance Driving. If its track performance isn’t enough, the SUV can also tow 8,600 pounds. Durango SRT buyers also get a standard leather and suede interior with available demonic red laguna leather with carbon fiber trim. 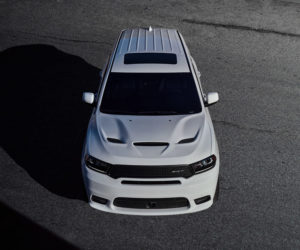 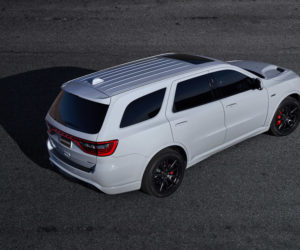 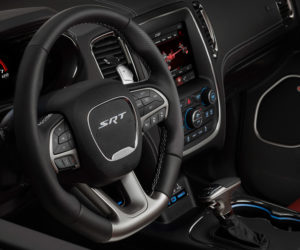 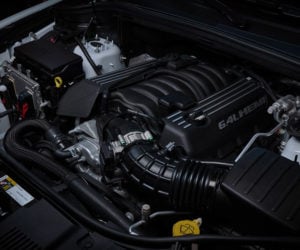 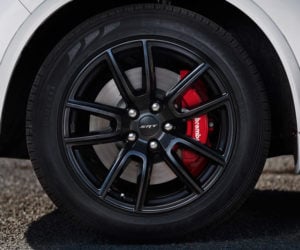 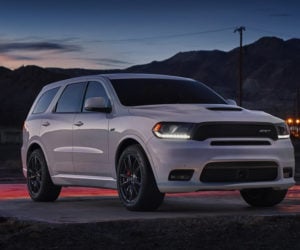 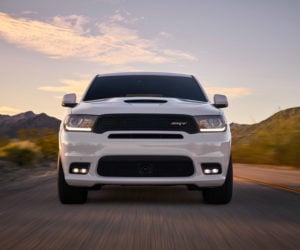 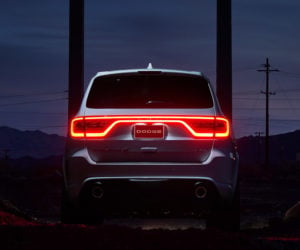 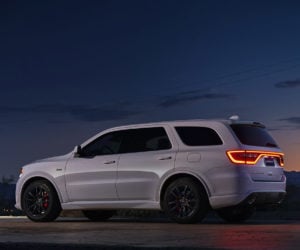 The Durango SRT will hit dealerships in Q4 2017. Pricing has yet to be announced.