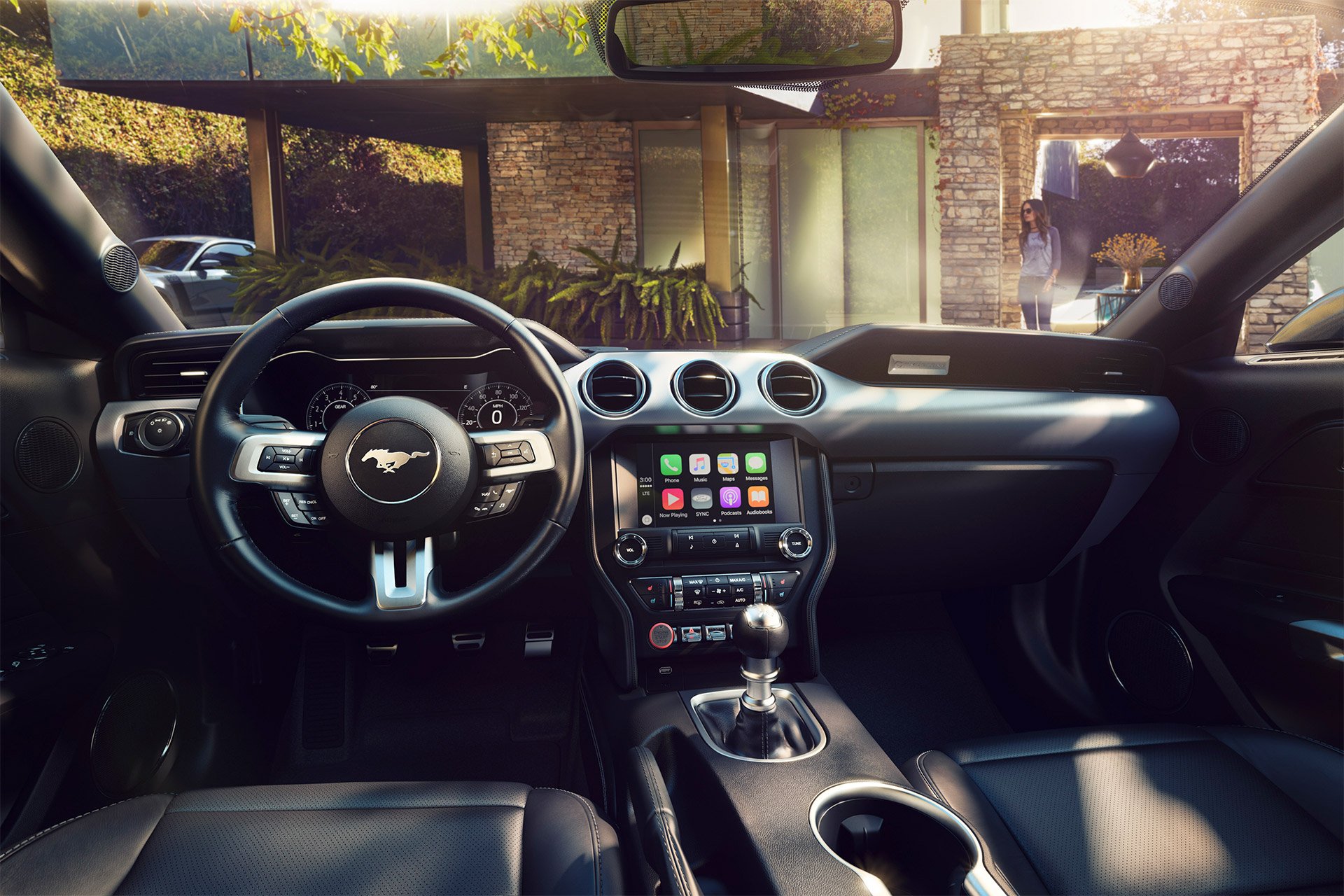 Ford unveiled the updated 2018 Mustang a short while ago, and it looks like some of the advertising and videos floating around from Ford has easter eggs teasing some limited edition versions. Take this photo that the folks at CJ Pony Parts spotted in Ford’s press materials. If you look closely, in the background you can clearly see the side section of a Boss 302 Mustang. 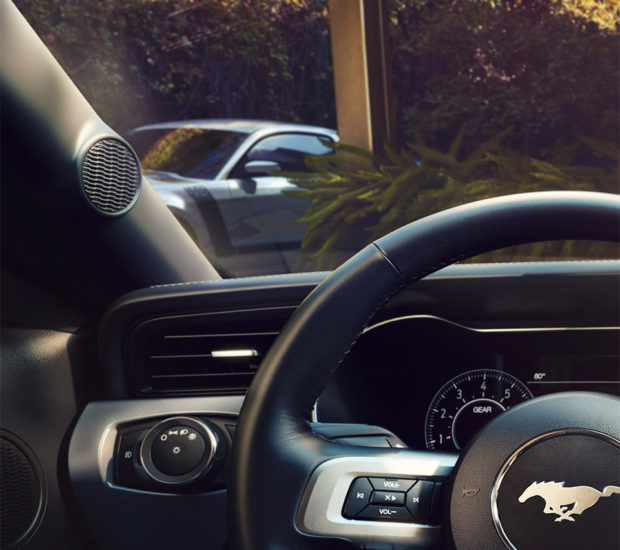 Those hockey stick stripes are a dead giveaway and you can almost read the Boss 302 logo at the top of the hood line. Many think that this is Ford’s way of teasing the return of the Boss 302, which I have to think won’t make owners of 2012 and 2013 Boss 302s happy.

Another, unintentional teaser has surfaced with The Rock checking out the -30-degree wind tunnel at the Ford factory in Dearborn, Michigan. In the background of the video at about the 3:11 mark, you can see what looks like a possible Bullitt Edition on the drawing boards in Ford’s design studio. The dark green color is about right, the fender badges are missing like the one in the movie, and some Eagle-eyed viewers think that round badge in the back is a false gas cap with a Bullitt logo on it. 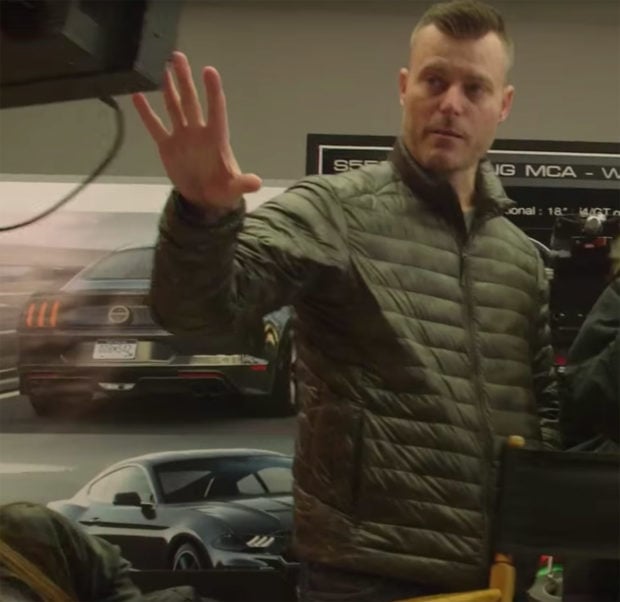 I’d love to see the return of both models, and I would be really excited to see the Cobra return at some point too.