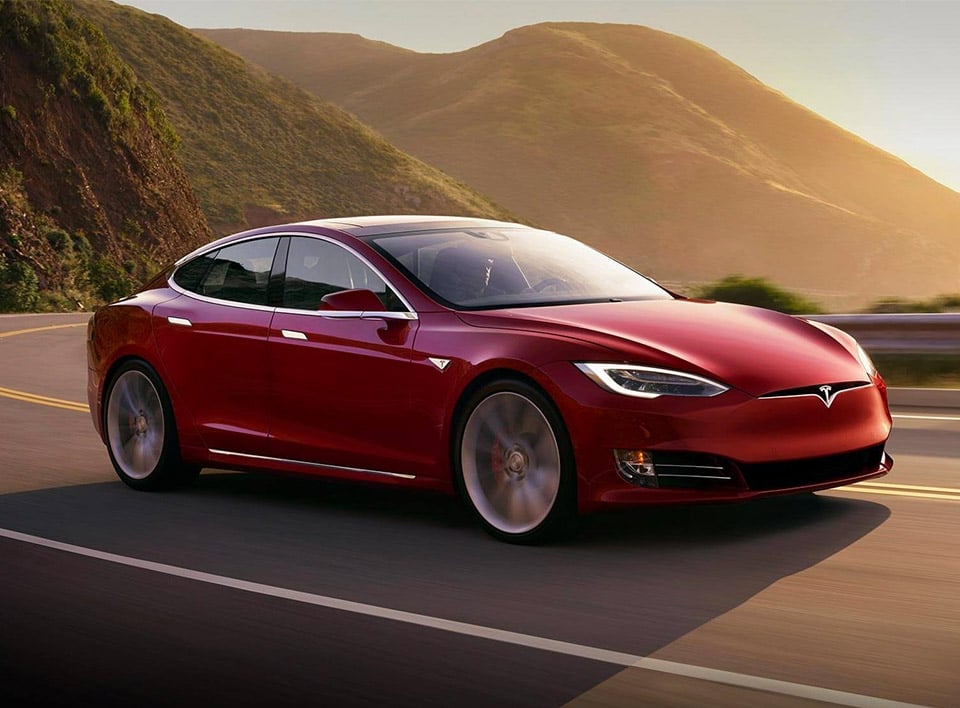 The 2017 Tesla Model S P100D Ludicrous has just bitchslapped another record. During a recent instrumented test for Motor Trend, the car rocketed to 60mph in 2.275507139-seconds. That 0-to-60 time is fast enough to make your testes retract, assuming you have testes.

The Tesla is a killer to 60mph, but at higher speeds fast exotics certainly have the edge, once sheer horsepower takes over. But if you want to be the redlight to redlight king, the Tesla Model S P100D Ludicrous may be just the car for you.