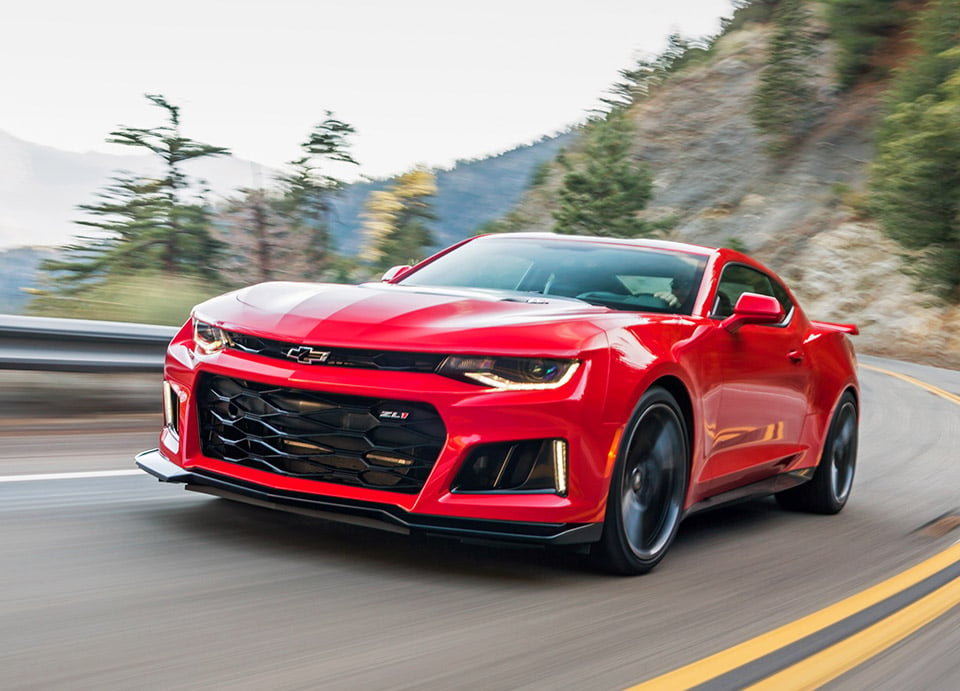 Chevrolet has announced that it has completed top speed testing on the 2017 Camaro ZL1, and the results are quite impressive .The test was conducted on the German Papenburg high-speed oval, and the ZL1 reached 193.3mph in one direction and 202.3 mph in the other. Chevy says that gives the car an official top speed of 198 mph in factory standard settings. 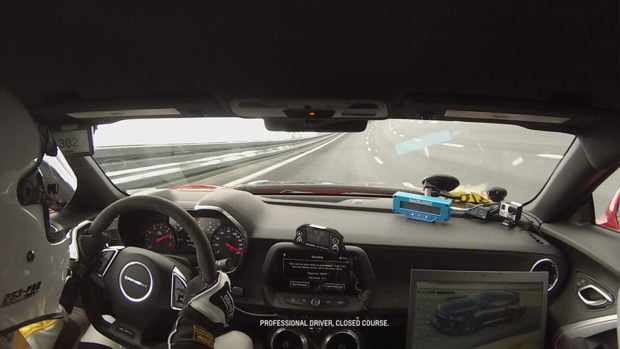 The only changes made to the car before the top speed runs were required safety equipment and the addition of measuring gear. Chevy even used the stock Goodyear Eagle F1 Supercar 3 tires filled to 44 psi. At maximum tire pressure and with wheel camber adjusted, they were able to achieve averages speeds greater than 200 mph. 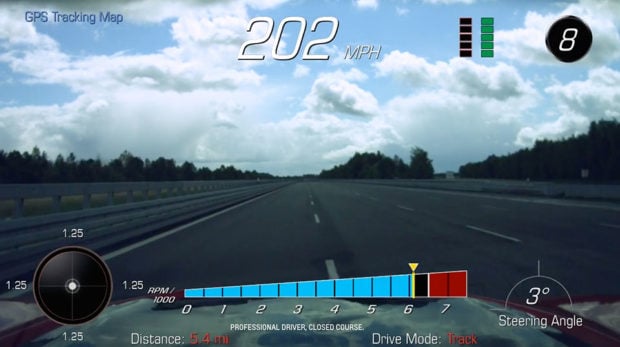