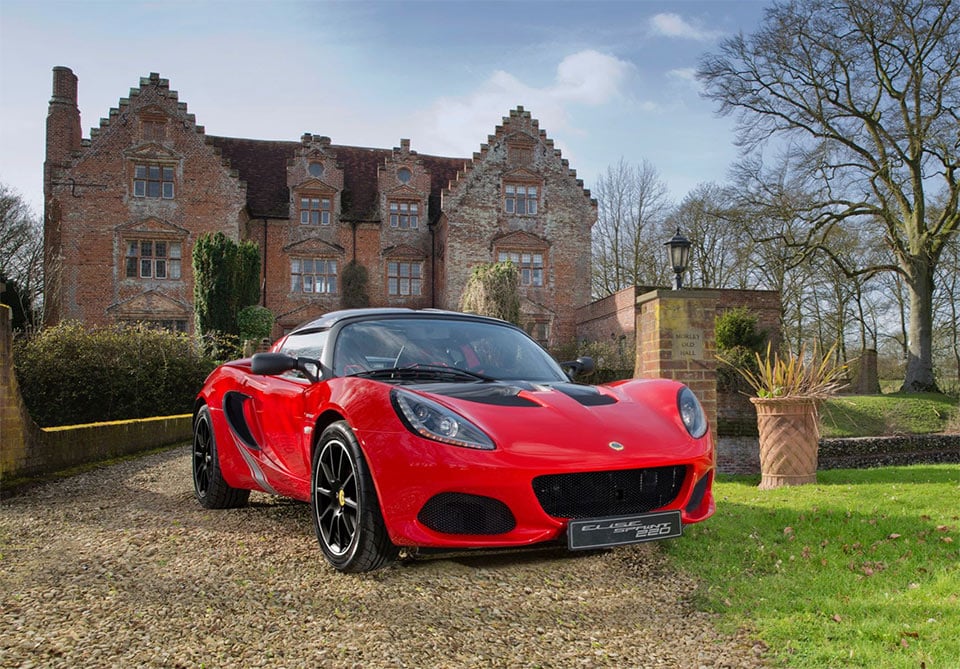 Lotus has unveiled a new version of its epic Elise sports car. The new Elise Sprint is a lightened version of the 2-seater that brings improved performance. The car has lost 41 kg (~90 lbs) bringing the car to a dry weight of 798 kg (~1759 lbs).

The weight loss comes thanks to more carbon fiber, polycarbonate rear window, and lighter wheels, battery and other parts.The Sprint will be offered in two versions with the base using a 1.6L engine and reaching 60 mph in 5.9 seconds. The other version uses a 1.8L supercharged engine good for 0-to-60 mph in 4.1 seconds. 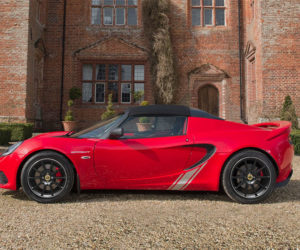 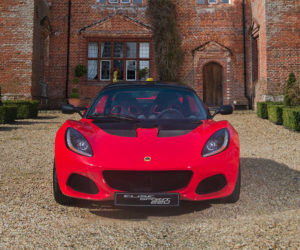 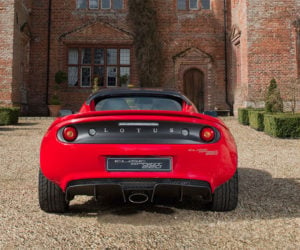 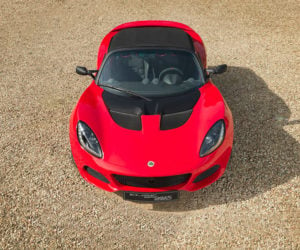 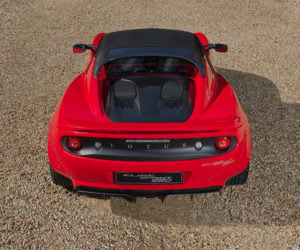 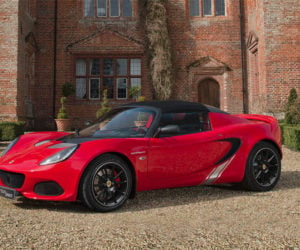 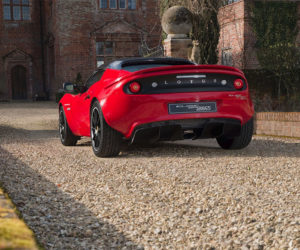 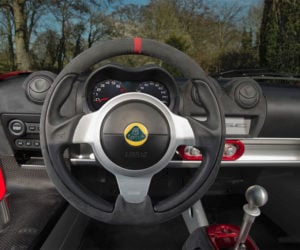 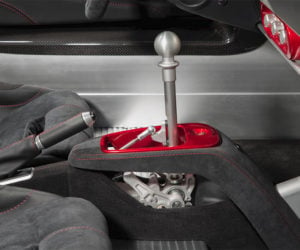