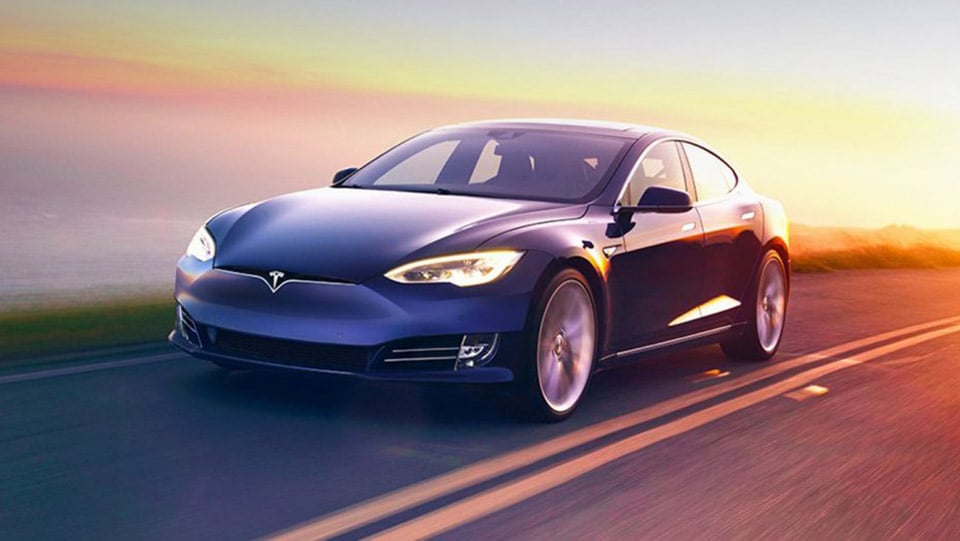 Sometimes I have to wonder if Tesla only wants the folks who can afford to plunk down more money behind the wheel of the Model S. I guess we plebs can wait for the Model 3 to eventually land. Towards this end, Tesla has discontinued the Model S 60 – the model that packs a 60 kWh battery pack. This comes after Tesla reintroduced the car last spring as a lower cost of entry to the brand.

Ths means that the base Model S is now the 75, raising starting price for the brand’s current production vehicles to around $71,000 for the Model S 75 or $82,800 for the AWD version.

If you want a Model S 60 or 60D, you have until April 16 to order one. If you buy a 60 and want a 75 later, you can pay for the upgrade, which amounts to new software unlocking access to all of its battery power.