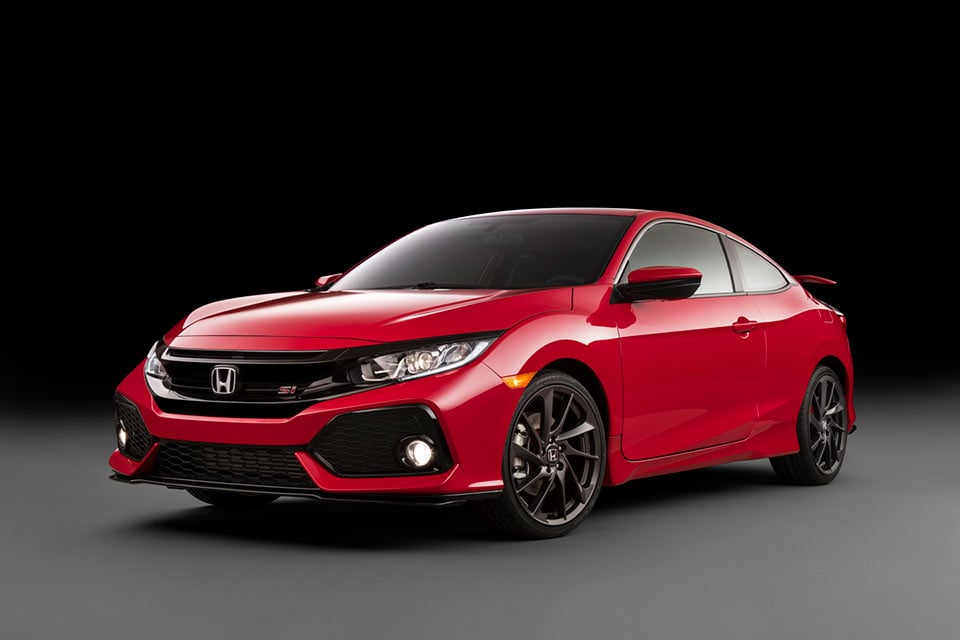 Honda isn’t waiting until a big automotive convention to show fans of the Civic Si what it’s cooking up for this model year. The 2017 Civic Si will debut on YouTube this Thursday, April 6 at 8am PDT. Both the coupe and sedan versions of the car will be shown.

The sporty Civic Si prototype previewed the coupe’s body style, and the car looks really good. What we do know is that the 2017 Civic Si will have a inline turbo four and a short throw 6-speed transmission. Active dampers, variable ratio steering, helical limited slip diff, and high-performance tires will be optional. 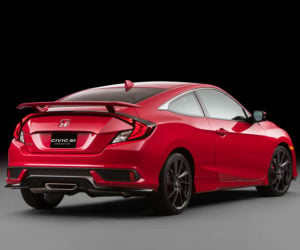 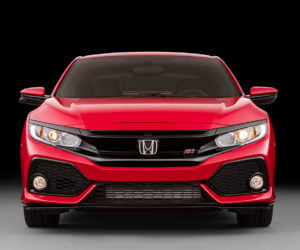 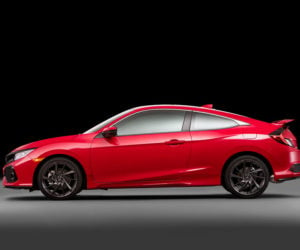 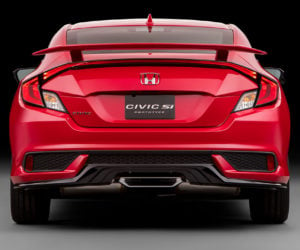 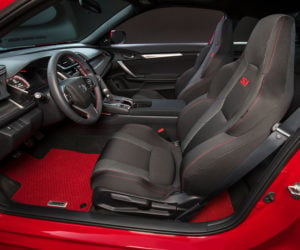 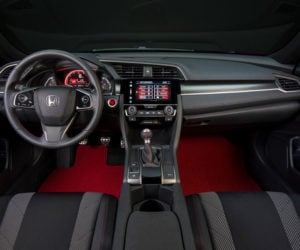 Full details on the production vehicle will be unveiled this week including power, torque, price, and on-sale information.