Is Mitsubishi Bringing Back the Badass Cars America Misses? 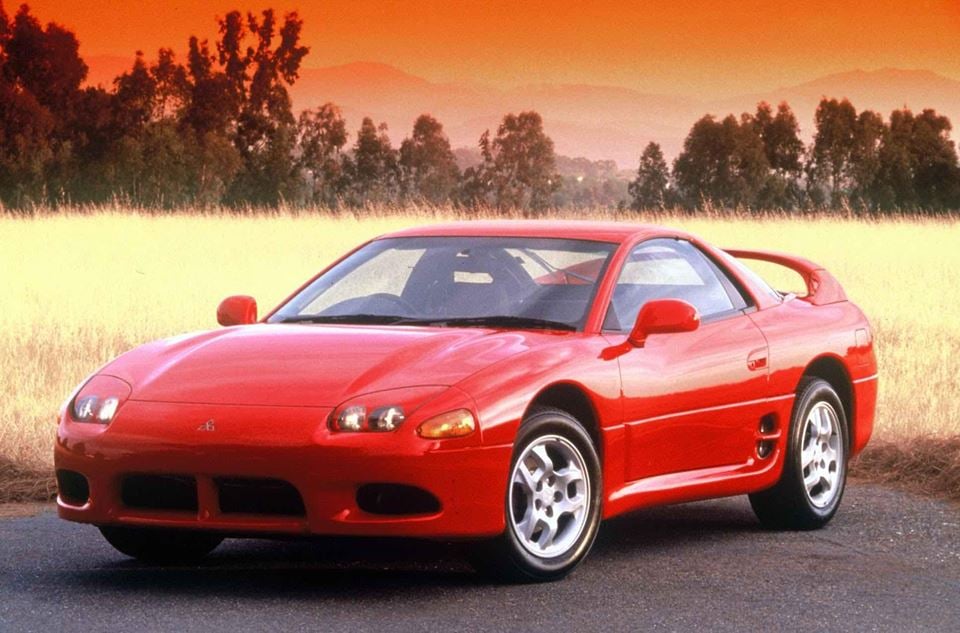 Hiroto Saikawa is the first Japanese CEO of Nissan Motor Co. in 16 years, and according to a recent report by Automotive News, he believes that Mitsubishi will soon play a crucial role as a “much bigger player in the U.S.” While Saikawa did not offer many details as to how Mitsubishi will regain its grip, he did dare to compare the triple-diamond brand to its age-old adversary, Subaru.

Mitsubishi hasn’t seen a record year for global sales since March of 2004, when it moved 1.53 million units in the fiscal year, something Saikawa hopes to remedy by sharing platforms and engineering. But that don’t expect a bunch of rebadged Nissans to be parading around as Mitsubishis either. Former lead R&D chief Mitsuhiko Yamashita is now in charge of Mitsubishi’s development end, which means some interesting options will soon emerge. 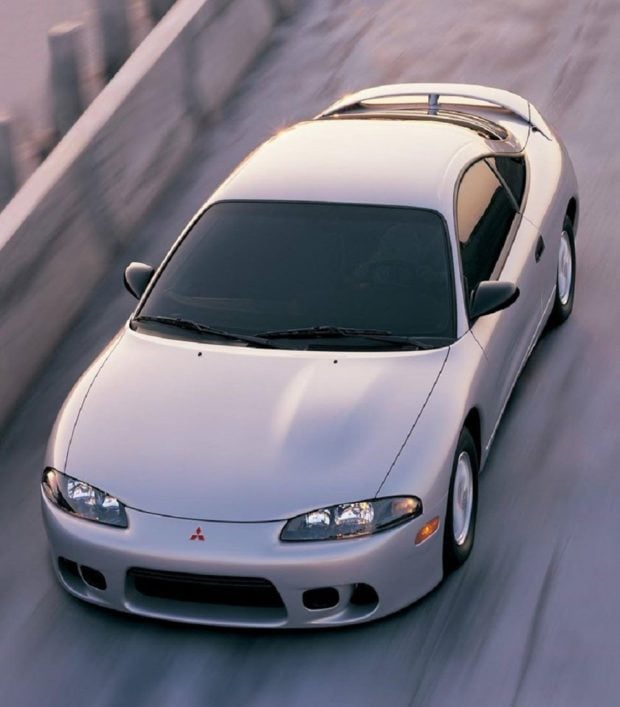 If you track back and look at what Mitsubishi has done in the past that set itself apart from the pack, you will notice a few standouts from the crowd that don’t include the words “Lancer” or “Evolution.” There was the rugged Montero, which came with a turbo and a multitude of off-road settings. Then, during the 1980s there was the turbocharged Starion, which was followed by the infamous Eclipse. And let’s not forget the 3000GT Vr4, with its twin-turbo technology, adaptive aero, and all-wheel drive agility.

Is Nissan going to start-off by cooking up a ton of fun machines in Mitsubishi’s recently overhauled kitchen? Probably not. The automaker already has too much to correct within the regular lineup to be worrying about low volume enthusiast options. But that doesn’t mean there isn’t something bubbling on the back burner either, and with vehicles like the Bronco and the Civic Type R attracting all kinds of attention, we wouldn’t be surprised to see a throwback from the 1980s or 1990s come back for seconds.