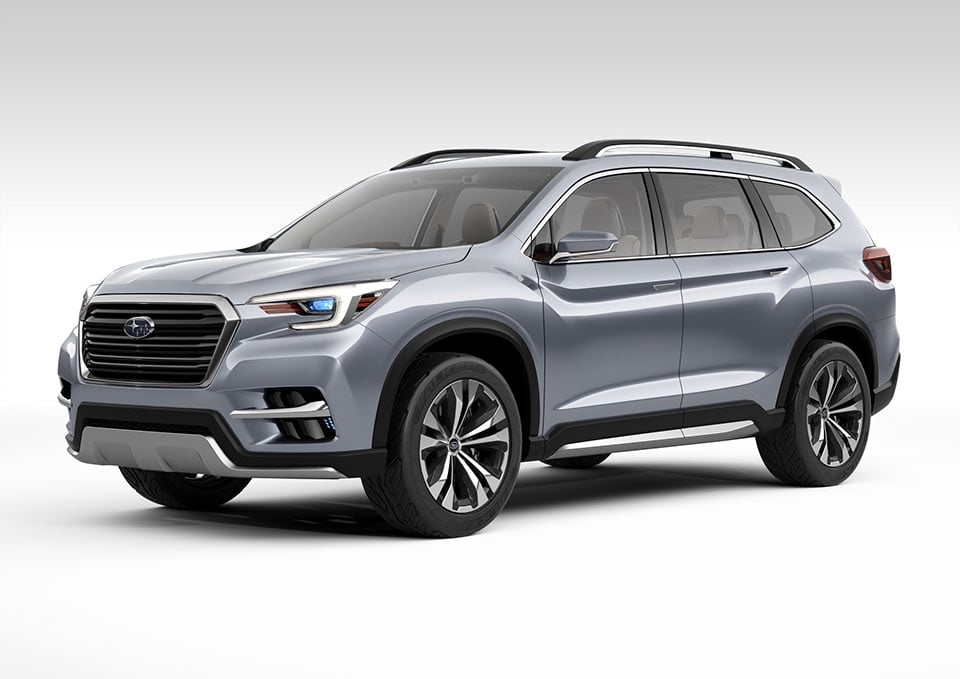 The Subaru Ascent concept debuted at this week’s New York International Auto Show, and the vehicle shows off what Subaru plans to have available for North America next year. The concept is a big 3-row SUV that can seat seven people. Normally with 3-row SUVs, “7-passenger” means three seats in the second row and two in the third. 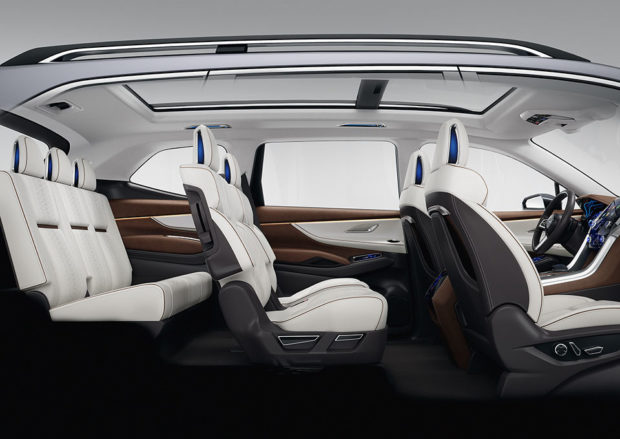 The Ascent concept has captain’s chairs in the second row and three seats in the third. That is arguably a better setup as it allows easier access to the third row. 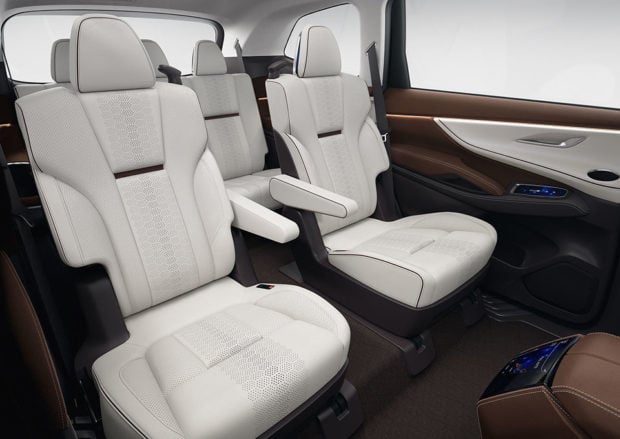 Subaru isn’t offering many details now, we do know power will come from a new turbo Boxer engine. It will also be built on the Subaru Global platform, the same one the latest Impreza sits on. Though in SUV form, it’s got a 198.8″ length, and a 117″ wheelbase. 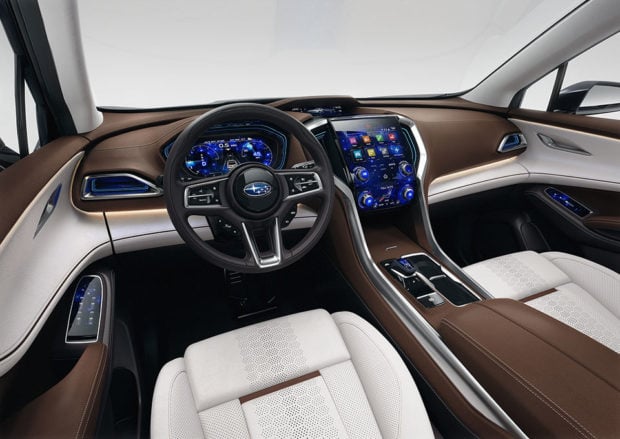 The Ascent will be exclusive for the North American market and will go on sale in 2018. Pricing is unknown, but rumors suggest a starting price in the $35,000 range. 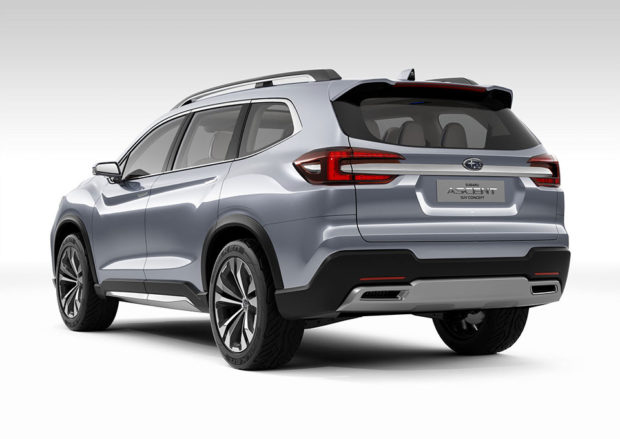