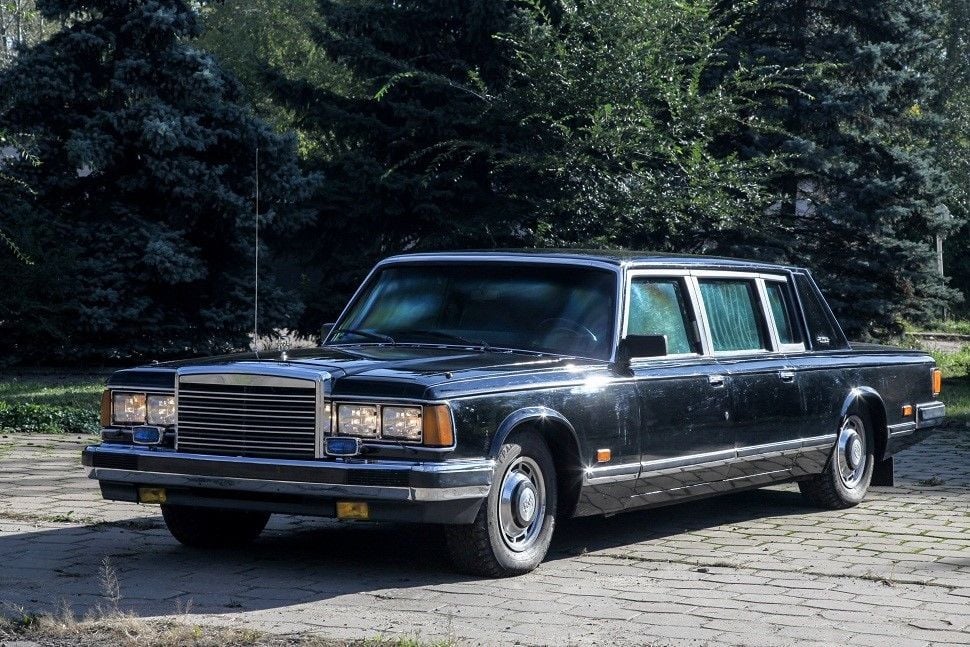 Anyone want to throw-in so we can all share one of the most indestructible and questionably reliable cars in history? We hear it has seating for seven and enough opulent recycled cold war leftovers to soften even the hardest hammered Soviet sickle.

While it’s by no means a Dartz Black Alligator, and is anything but attractive, this Russian limousine is the undisputed king when it comes to all-encompassing protection. Back in the day, the ZiL-41052 was one of the most heavily armored vehicles in the world, which explains why former Russian presidents Gorbachev and Yeltsin both rode around in the back of this one. 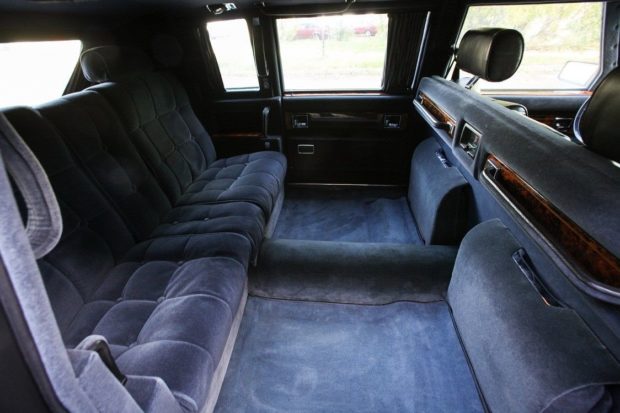 Currently up for grabs on eBay for a mere $770,000, this limousine was originally developed by the late Soviet government in a most peculiar fashion. Instead of taking a production vehicle and just slapping a bunch of armor on it, engineers opted to reverse the process and start with an armored capsule and build out from there, thus making the ZiL-41052 one of the safest automobiles in history. 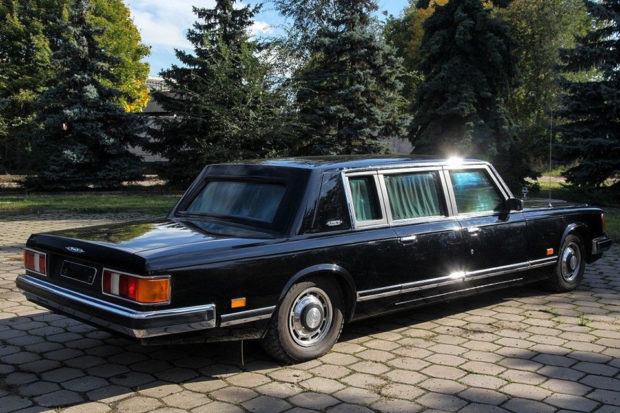 Operational from 1989 to 2007, this presidential pill box still features many of the original attributes that made it so damn safe to ride around Moscow in. For instance, all of its hidden undercarriage plates, with their specially hardened, additive-filled 68HGSLMN steel are still in place, which even today remain one of the strongest alloys in the world.

Another unique characteristic of the ZiL-41052 was its inability to be flipped. This was likely due to the aforementioned mine deflecting steel plating, which once added forces the limo to come close to cresting 6.5 tons! Unfortunately, where the ZiL-41052 exceeded in providing superior protection from rocket-propelled grenades, land mines, and Dolph Lundgren, it was notoriously unreliable and had the fuel economy of an ocean liner.