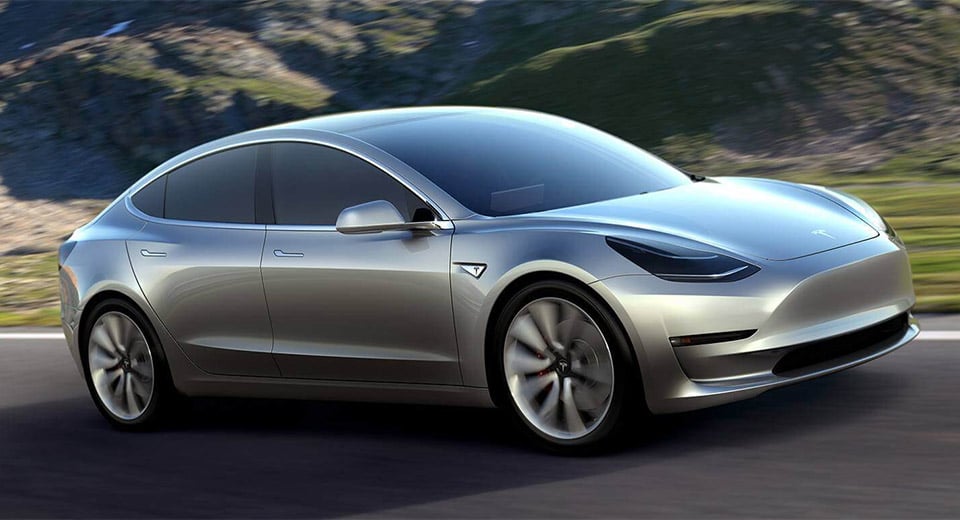 I see a plethora of Tesla cars cruising around here in Colorado. It seems that Coloradans are quite fond of clean electric vehicles. I fully expect to see hoards of the Model 3 cars cruising the streets when they eventually launch. Speaking of which, Elon Musk yet again turned to twitter to answer a question from a fan who simply asked when the Model 3 would be unveiled.

Musk’s one word response was “July.” So there you have it, the end to rumors that have swirled suggesting that the Model 3 might be seen as early as June. Apparently, the Model 3 is expected to enter production in July with a big ramp up in September.

The Model 3 is the car that Tesla hopes will bring its brand to the masses. The other Tesla models are too expensive for the average driver to consider, but it’s yet to be seen if the company can successfully produce and service vehicles at the kind of volume that the market is demanding.