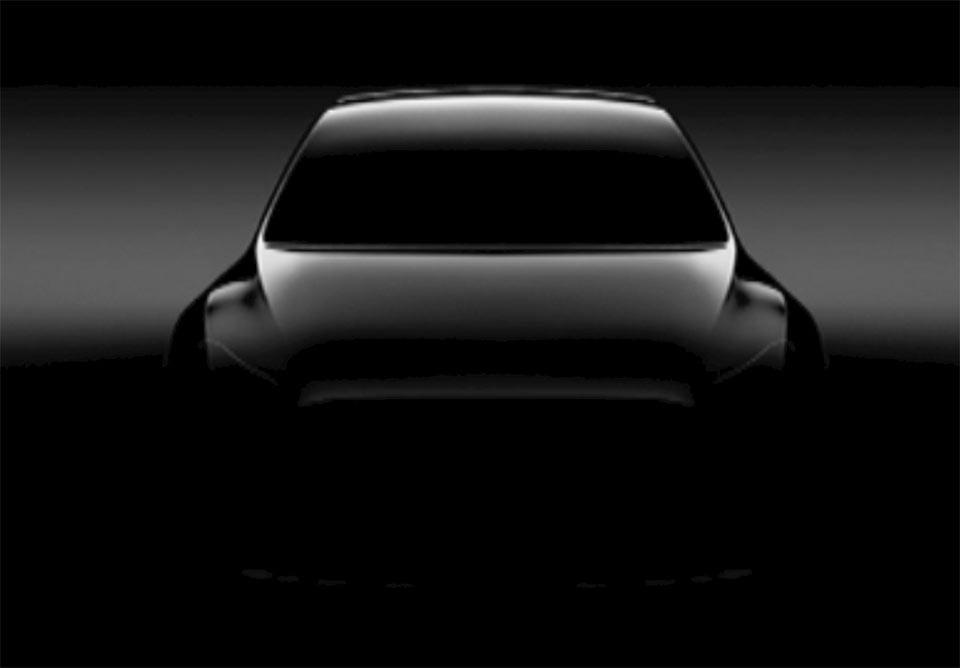 If all goes according to plan, the first Tesla Model 3s should be rolling on the streets in the coming months. While that car hasn’t even officially launched, Tesla is already teasing what’s next. At its 2017 Shareholder meeting, Elon Musk talked a bit about the Tesla Model Y. This electric car will be a compact SUV built on an all-new platform.

That is a change, as the Model Y was originally supposed to be built on the Model 3 platform. Other tidbits include that Tesla will ditch the 12V battery architecture for this vehicle, meaning no more lead-acid batteries. Presumably this means lithium batteries. Tesla also notes that ditching the 12V architecture means less wiring and simplified production.

The Model Y is expected to be ready for production in late 2019 to 2020, and presumably, Tesla will start taking pre-order reservations starting next year sometime.