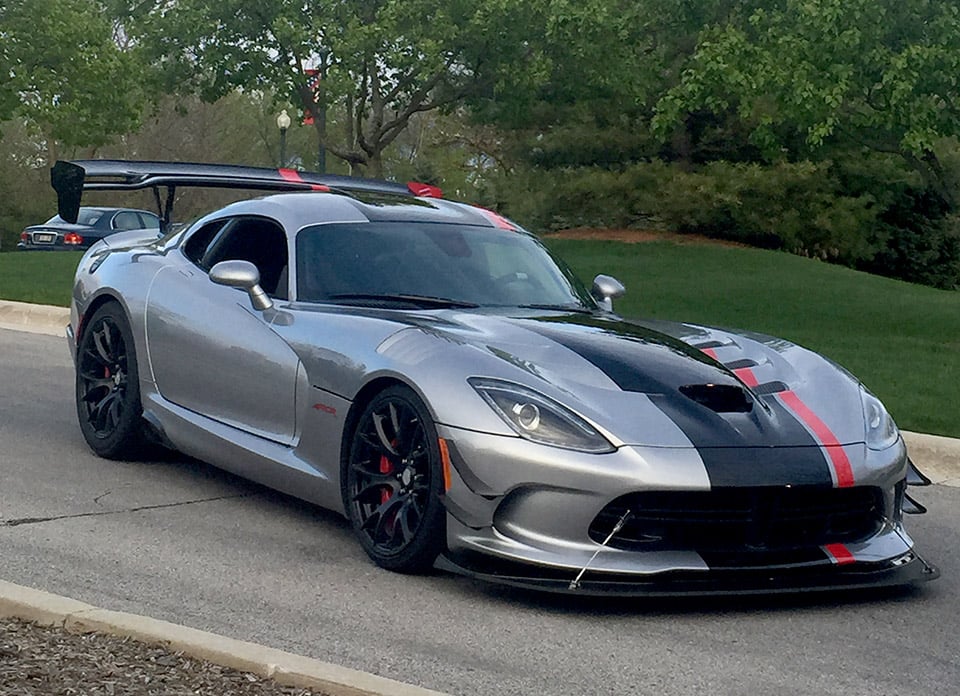 I’m not sure what to think of Dodge promising again to end Viper production. I mean, the company has axed the car before only to bring it back a few model years later. This time though, FCA is promising that the factory where the Viper is built will be closed up for good on August 31.

This factory has been where the V10-powered Viper has been handmade since its 1992 launch. This is the same factory where that cool looking but crappy Plymouth Prowler was made. FCA says that the 87 people working at the plant will be offered other positions.