Nissan is talking up a new feature for the all-new LEAF EV, which is set to debut in September. It’s called e-Pedal, and it is designed to eliminate the need to use your brake pedal at all. Nissan says e-Pedal is activated “with the flip of a switch,” indicating the feature is defeatable if you don’t like it.

Essentially, the feature allows you to drive and come to a full stop, even on a hill, using one pedal – something drivers of the Chevy Bolt and BMW i3 may already be familiar with. Press the throttle to go, lift off it to slow down. Nissan says that drivers can cover 90% of their driving needs with e-Pedal engaged. Assuming it works like other one-pedal EV driving systems, it’s likely to improve range as well, by recapturing more energy than standard two-pedal driving.

The feature promises to be particularly useful in stop and go traffic. In that setting, it will reduce the need for drivers to switch between pedals. Perhaps it will reduce rear-end accidents as well because you can’t accidentally let off the brake pedal and coast into someone if you don’t have to use the brake pedal to begin with. 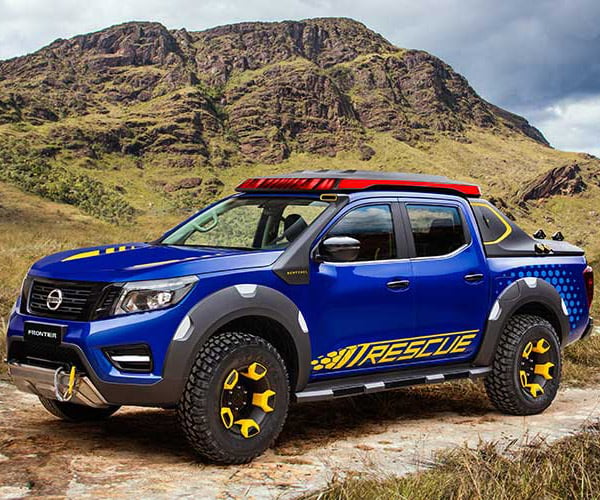 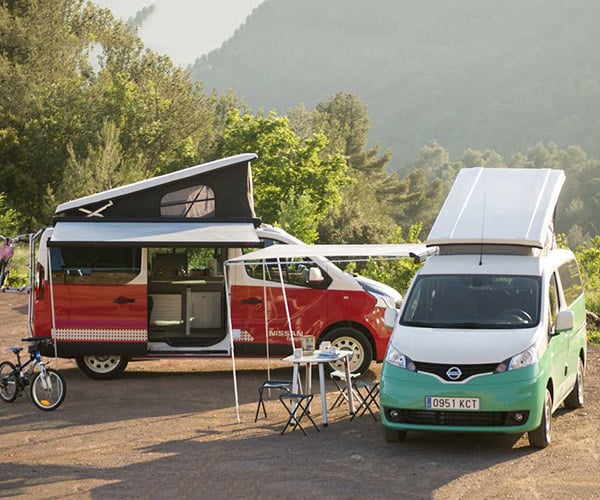