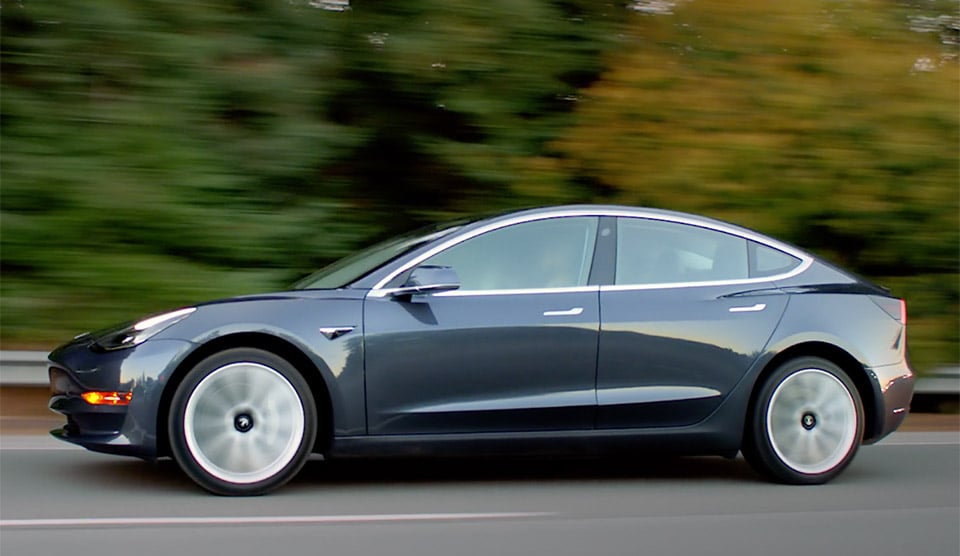 Tesla CEO Elon Musk had promised the delivery of the first few Model 3 cars would be be done this month, and that promise has been fulfilled. The company handed over the keys to the first few Model 3 cars at its Fremont, California factory over the weekend. Those initial cars are going to Tesla and SpaceX employees for some real-world testing though, and the first customer deliveries won’t start until October, with Long Range battery buyers getting starting a month earlier than Standard Battery buyers.

Despite initial production being just a trickle of cars, and a history of blown delivery dates, Musk continues to maintain that Tesla can build as many as 10,000 Model 3 units per week by the end of 2018. That would be 500,000 per year. Apparently, Tesla took about that many reservations for the car but who knows how many of those $1000 deposits placed will actually turn into purchases.

Musk says that Tesla will be able to build Model 3 cars as fast as suppliers deliver components. He also notes that if there are supplier issues, the production rate will drop.