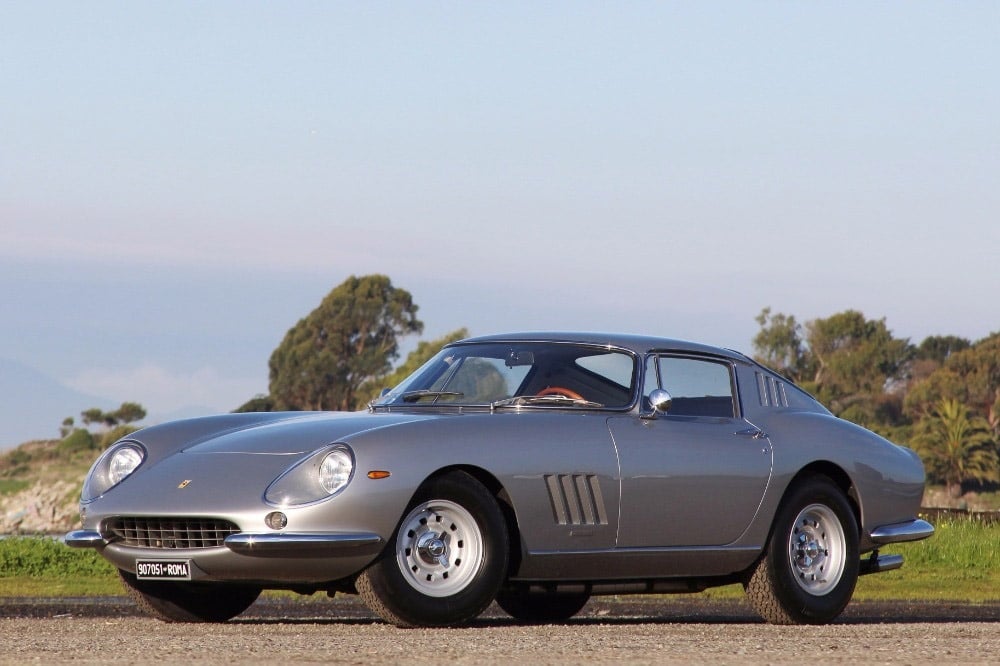 Got $3 million burning a hole in your pocket? Then have I got something for you! This especially rare 1966 Ferrari 275 GTB should look great alongside all those other cars in your massive collection. I just love the look of Ferrari’s berlinetta style cars, and the bodywork by Scaglietti here is impeccable. 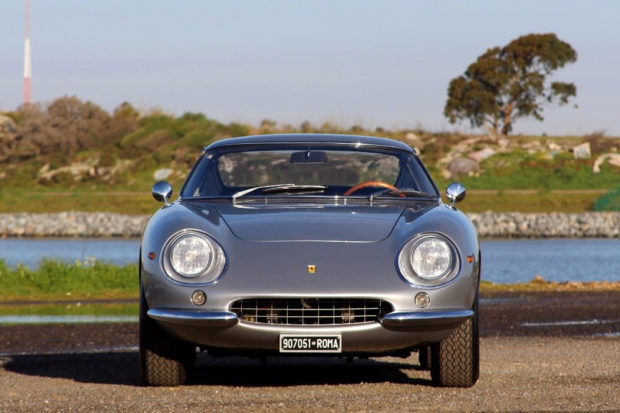 The guys at Gullwing Motors don’t provide many details on this particular car, other than to say that it’s a long-nose alloy version, and that it’s bathed in silver grey metallic paint. On looks alone, it’s an incredible car, and its 280 horsepower V-12 engine was certainly respectable for its time too. 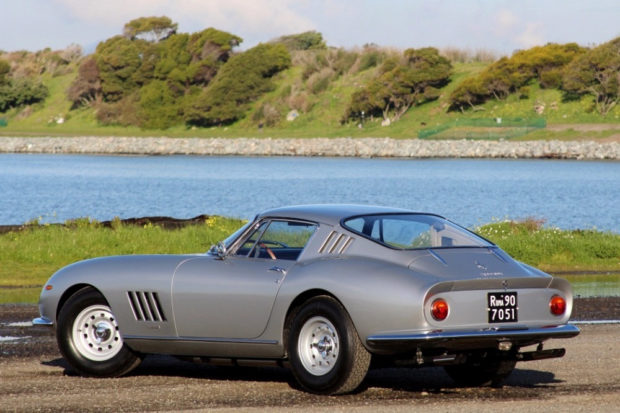 That 3.3-liter short block engine was capable of a 6 second 0-to-60 time, and a top speed of 160 mph. Those figures don’t impress by modern standards, but back in the mid-’60s they weren’t too shabby. Plus the car’s alloy bodywork makes it the most desirable version of the 275 GTB. From what I can find out, fewer than 80 of these cars were ever made, so it’s super rare. 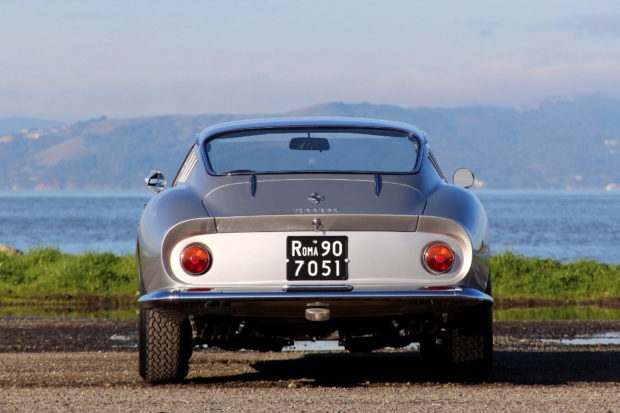 Its seller is asking for $3,150,000 (USD), which is pretty well in line with what these cars have sold for in the past. A couple of years ago a similar 275 GTB Alloy sold for $3,382,500 at RM Sotheby’s. I managed to dig up a page listing the sale history of the car, which has changed hands a number of times, and increased significantly in value, over the past 50 odd years. 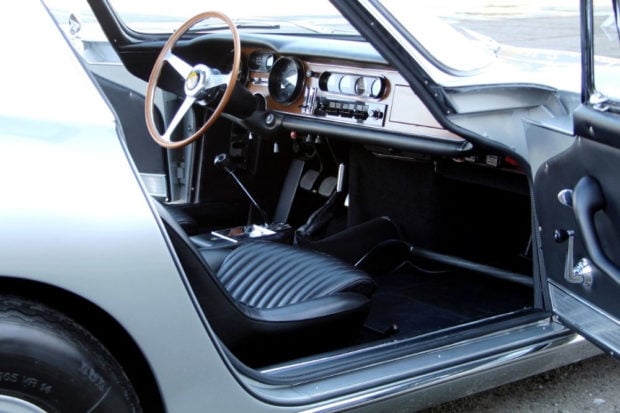 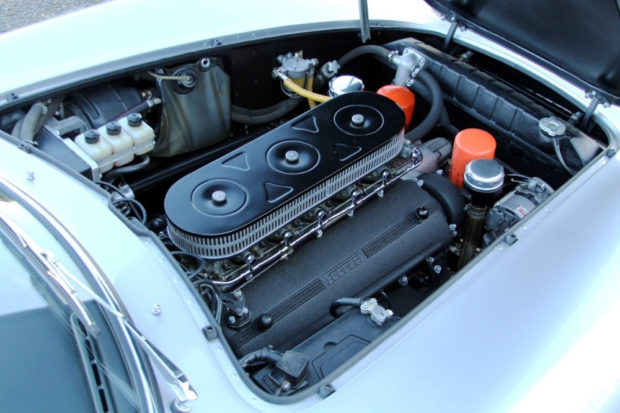