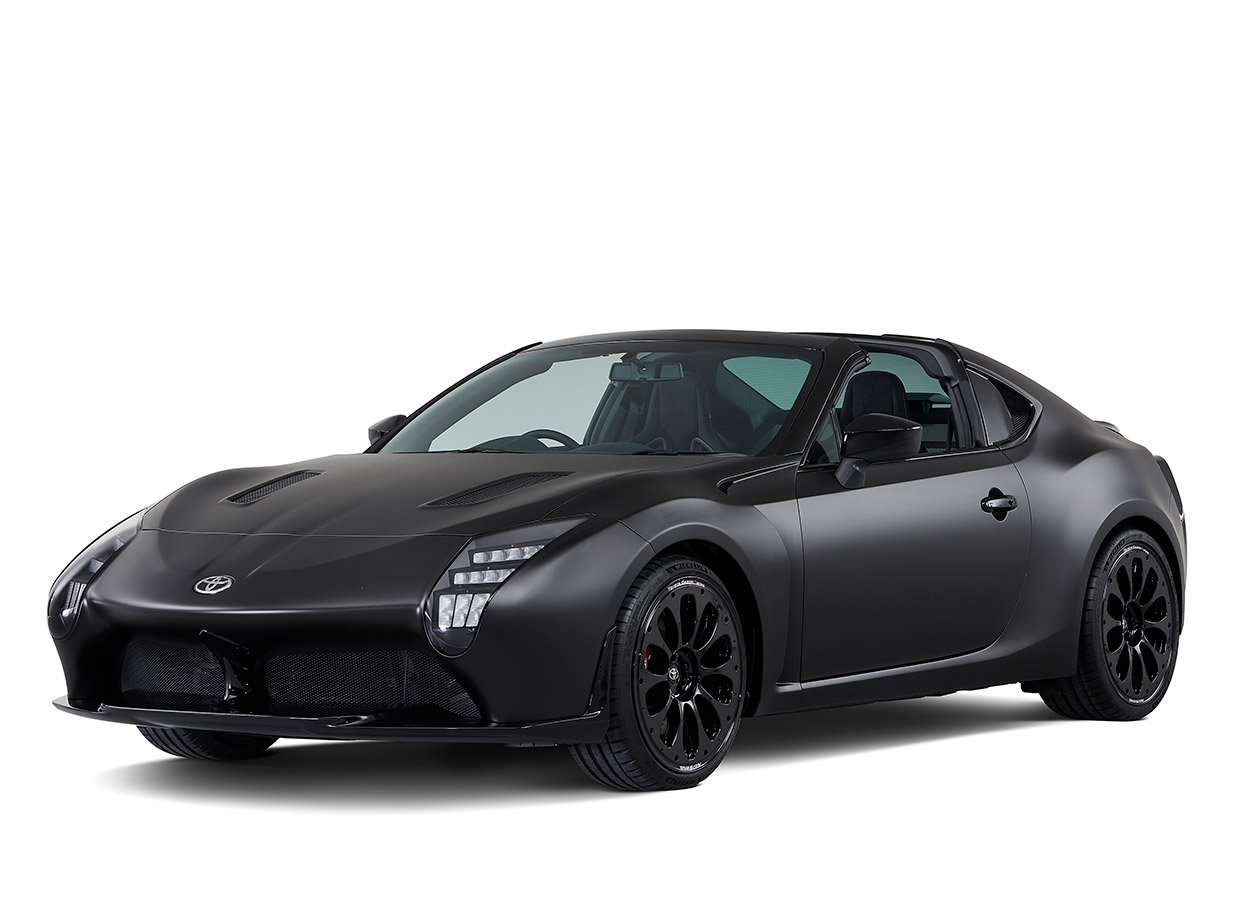 Toyota is heading to the 2017 Tokyo Motor Show with a couple of really interesting new concept cars, including an eco-friendly sports coupe, and a rugged, boxy crossover. First up is the Toyota GR HV SPORTS Concept, a 2-seater that’s designed to offer performance, while taking advantage of a modern hybrid drivetrain. 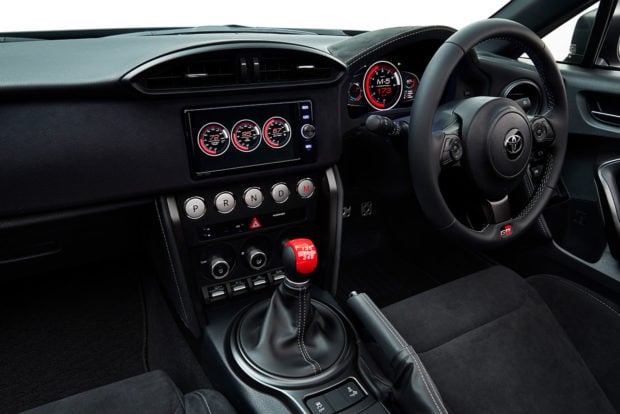 The GR HV SPORTS looks like a highly modified Toyota 86, but packs a hybrid racing system which inherits tech from the one in Toyota’s LMP1 TS050 hybrid race car. One particularly slick feature is the fully functional 6-speed manual style shifter, despite the car having an automatic transmission. I also dig the targa style roof, and the aggressive, stairstep headlight design that stands out from other recent Toyota designs. The matte black paintjob is positively postapocalyptic, and I love it. 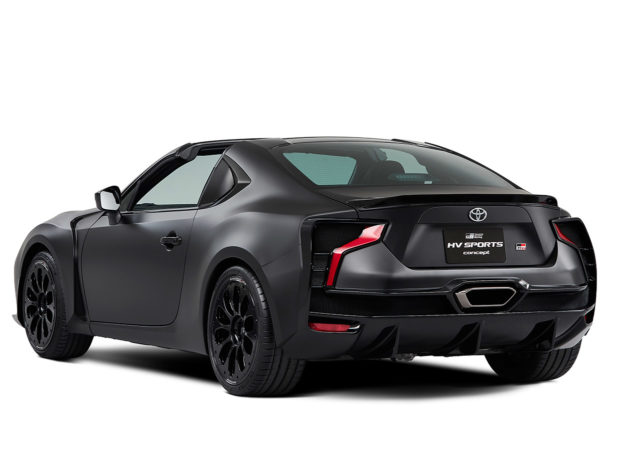 On the opposite end of the spectrum is the Toyota Tj Cruiser Concept. Representing a return to the boxy look of the popular, yet recently discontinued FJ Cruiser, the Tj has decidedly more cargo space than the off-roader that inspired it. Its design was intended to provide the space of a cargo van with the driving dynamics and styling of a rugged SUV. 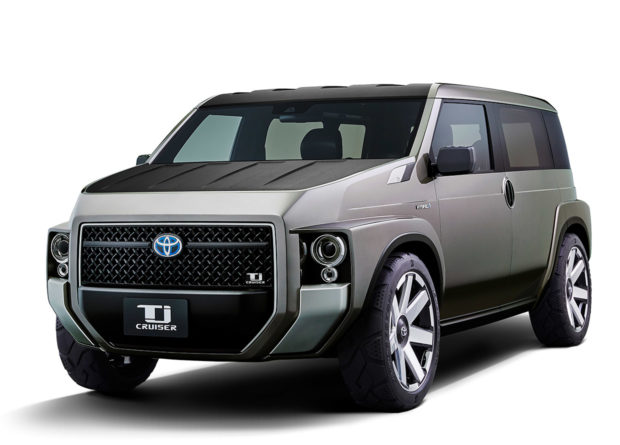 The vehicle is definitely unlike anything else out there, and is designed for versatility and adventure. It would run on a 2.0-liter engine and hybrid system, and offer both front-wheel and four-wheel drive variants. Of particular note is the impressively flexible seating system, which allows all but the driver’s seat to be folded completely flat to the floor, and provides tie-down anchor points throughout the cargo area. With the passenger side seats folded, the vehicle can hold objects up to about 10 feet long inside. 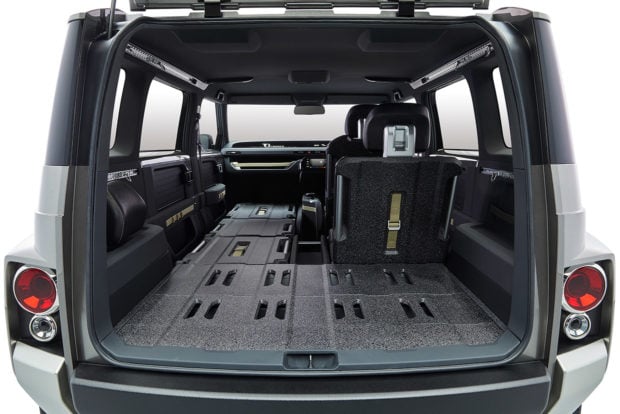 Both the GR HV SPORTS Concept and the Tj Cruiser Concept will make their public debuts at the Tokyo Motor Show, which kicks off on October 25. 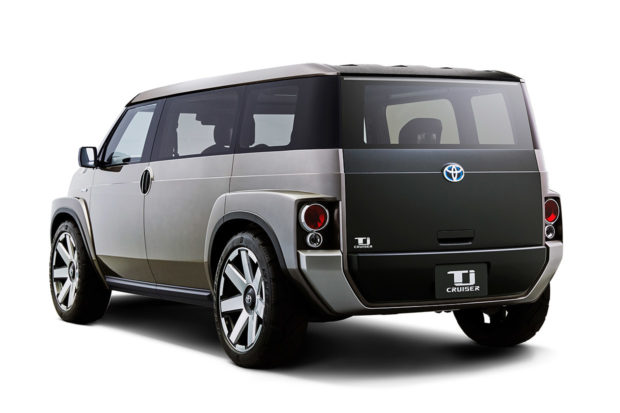