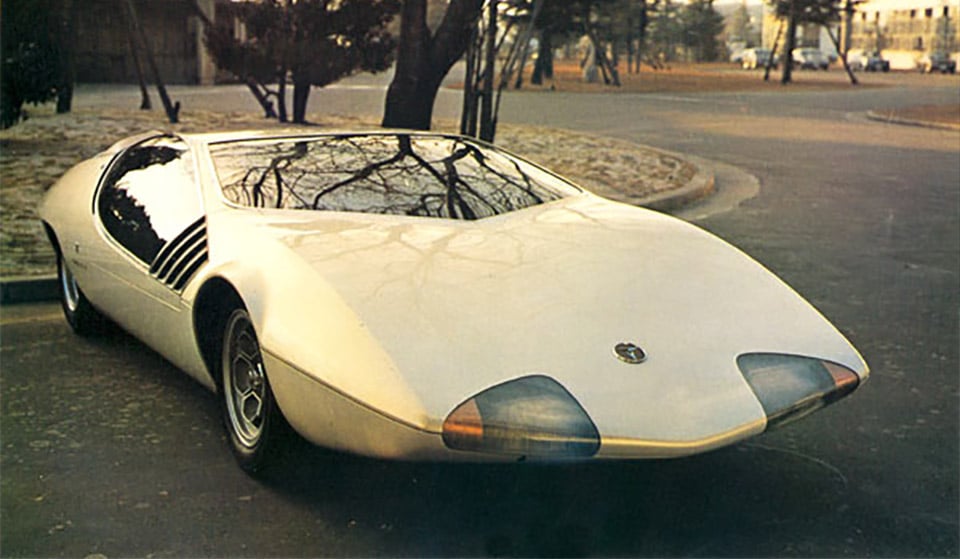 Shown for the first time at the 1969 Tokyo Motor Show, the EX-III was a sleek and hypermodern sports coupe. The car was designed in-house by Toyota, rather than by the typical European design firms used for concept cars at the time.

The EX-III featured a low-slung, aerodynamic body with a pointed front end, sculpted headlamps and no bumper. The car was shown alongside the EX-I, a Euro-styled sports car with design elements that would soon influence the 1970 Celica; as well as the EX-II, a goofy looking electric city car. 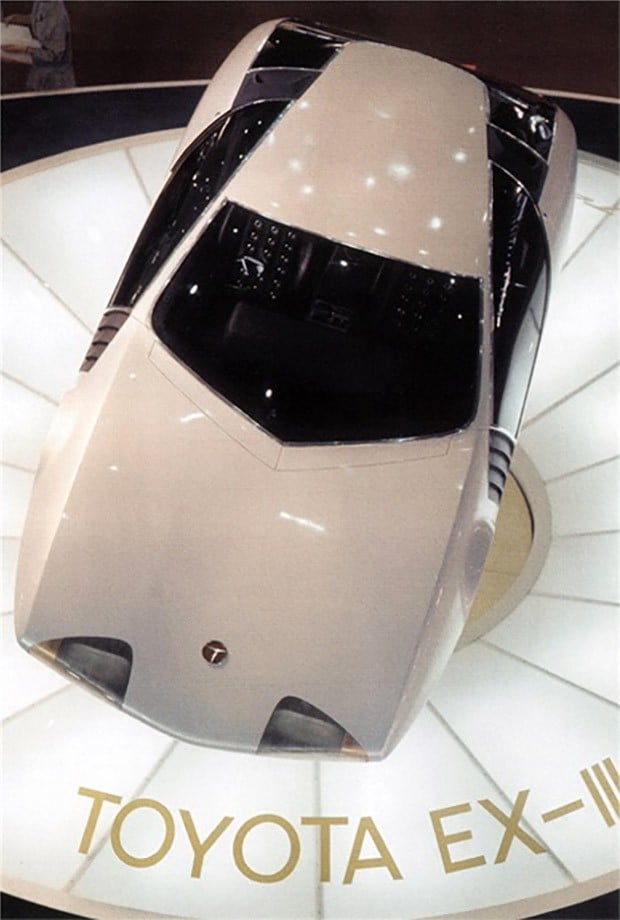 Toyota never revealed its plans for the powertrain for the EX-III but some theorize it would have been a gas turbine engine because of its large exhaust outlets. Sadly, the EX-III never progressed beyond its initial concept design,