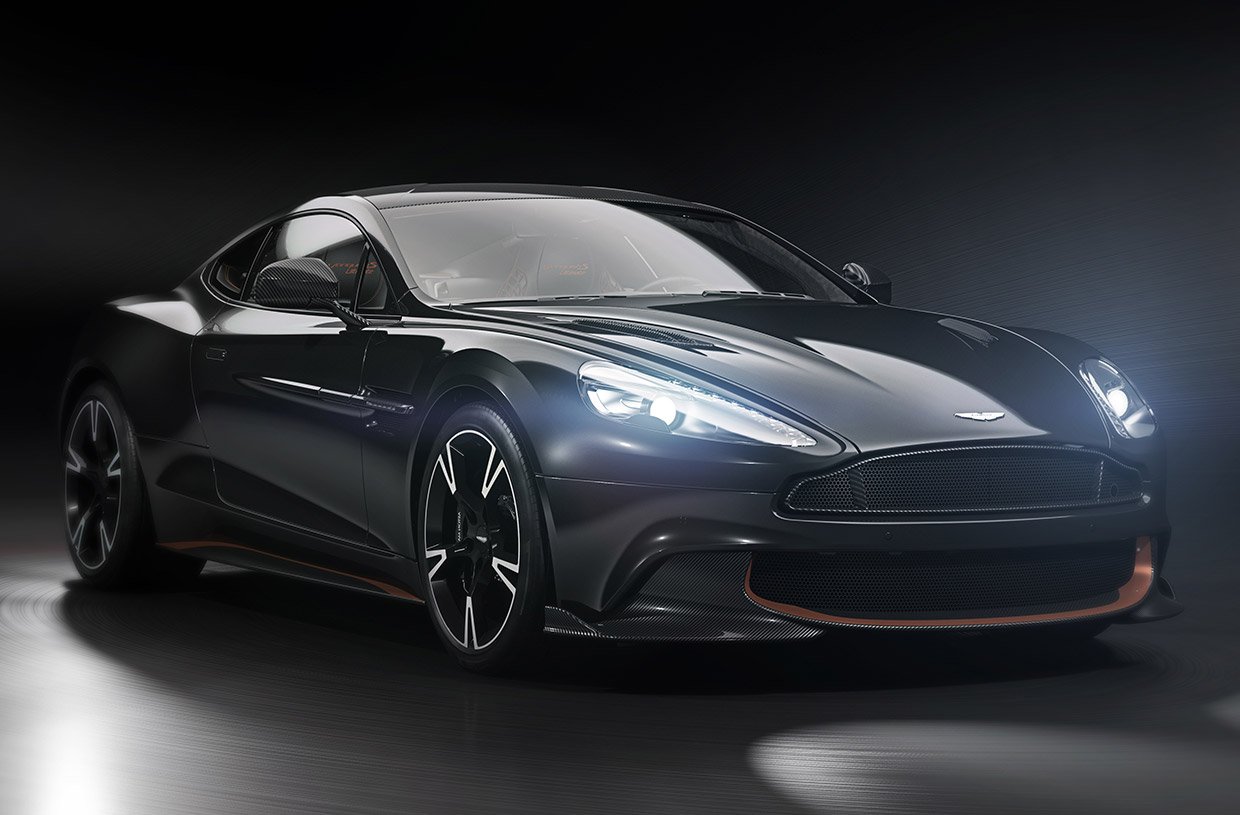 The Aston Martin Vanquish S has been a fantastic grand tourer over its lifetime, what with its angry 600 horsepower 6-liter V12 and stunning looks. But the Vanquish S is heading into its sunset days, and to celebrate the end of its run, Aston Martin is making a very special final edition of the car. 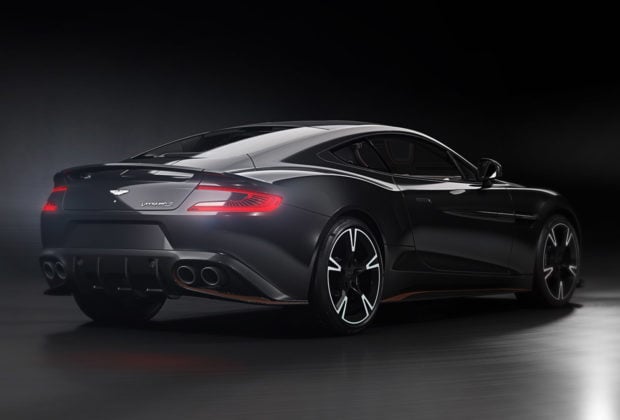 The Vanquish S Ultimate features dramatic looks in one of three designer color themes, along with carbon fiber side strakes, carbon fiber tread plates, a beautiful and unique stitch pattern on the seats, along with “Ultimate” logo decals and embroidery. 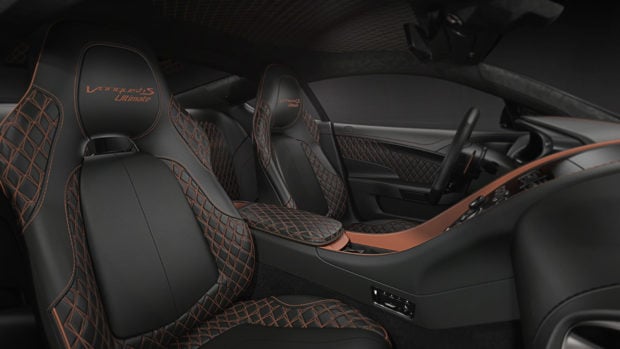 Three color schemes are available, including an Ultimate Black paint with Copper Bronze accents, a Xenon Grey with Cobalt Blue accents, and a White Gold with Bronze graphics and gloss black accents. Each car’s interior mirrors the exterior’s color scheme as well. 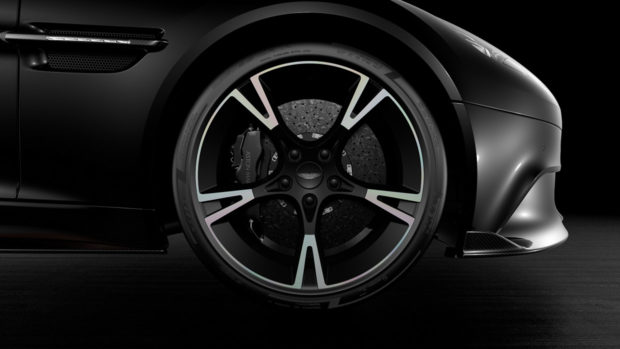 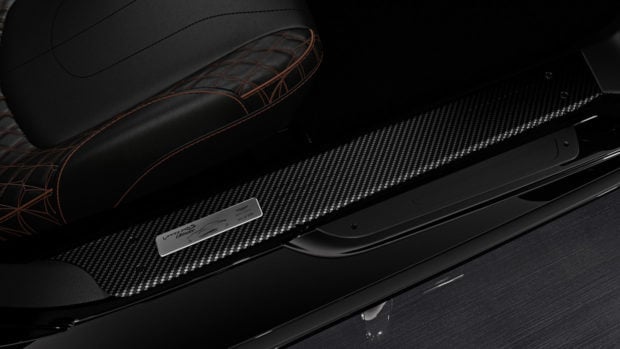