2018 Nissan Kicks the Soul out of Kia 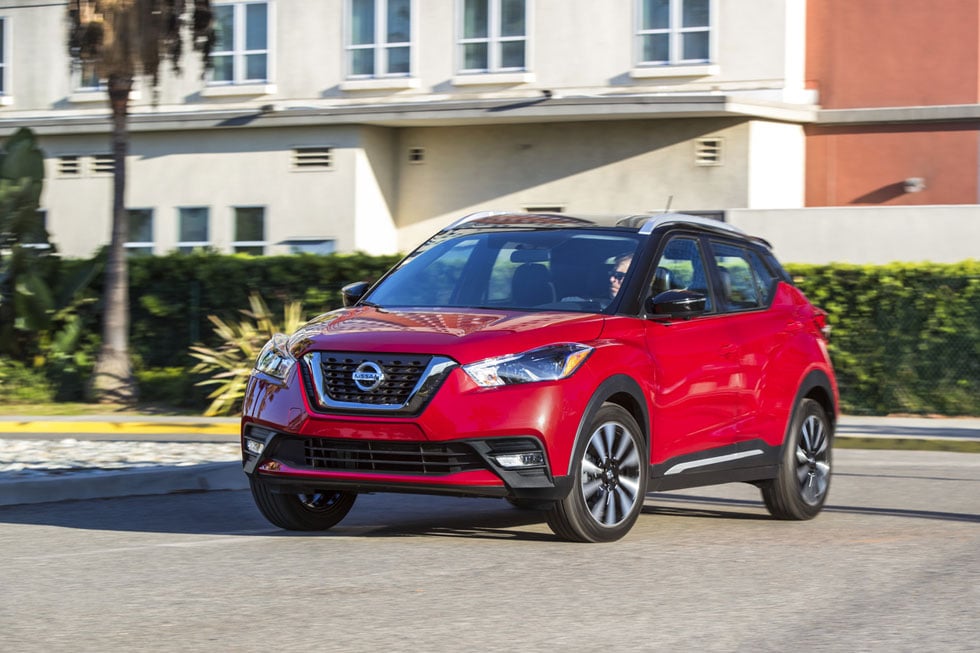 The Kia Soul is a popular car with folks that want style and utility at a bargain price when new car shopping. Nissan has a new entry-level crossover that might lure some of those Soul buyers Nissan’s way. The new car is called the Kicks and it’s expected to replace the fun to drive but controversially-styled Juke with something a little more conservative. 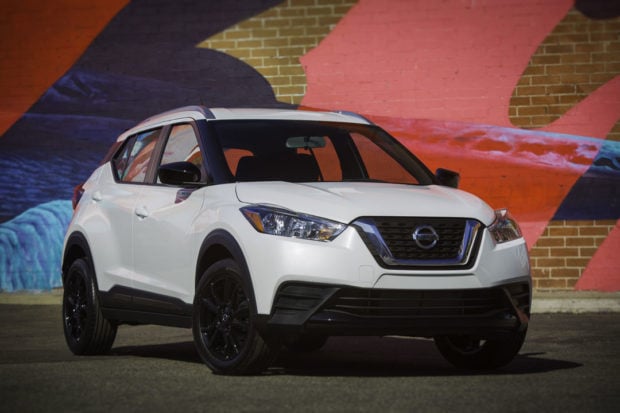 All will have the same 1.6L naturally-aspirated 4-cylinder engine, making 125 hp and 115 lb-ft.of torque. Nissan expects 33 mpg combined fuel economy from the little engine, connected to an Xtronic CVT. There will be seven colors and five two-tone combinations with most featuring black roofs. The more adventurous can get an orange roof with gray body or a white roof with blue body. 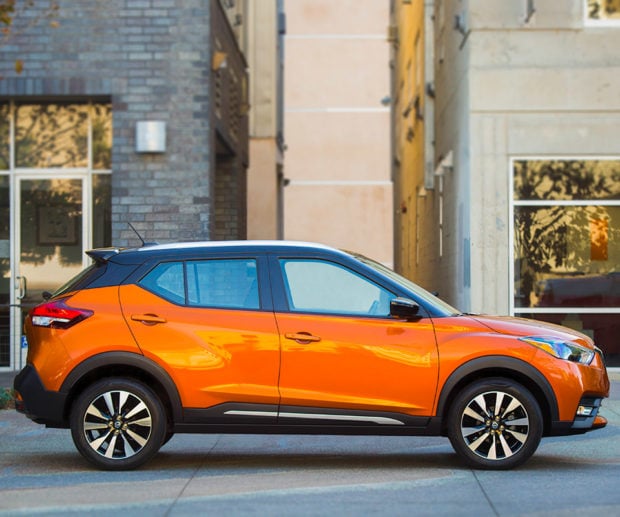 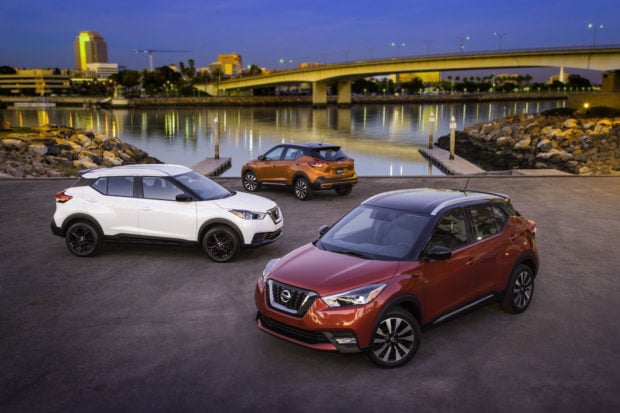 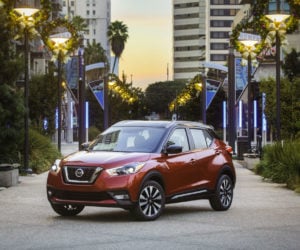 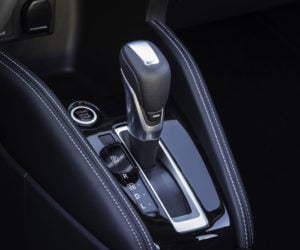 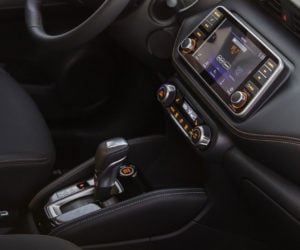 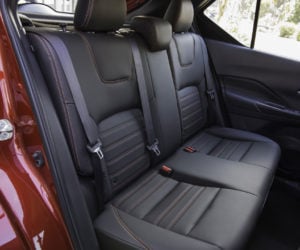 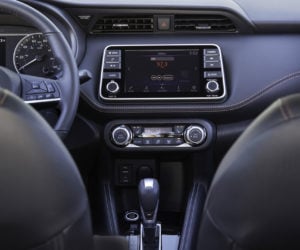 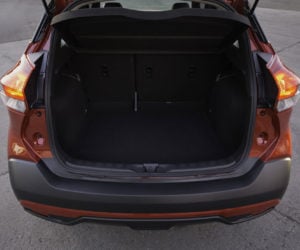