Ford Performance Races 8 of Its Models on the Same Track 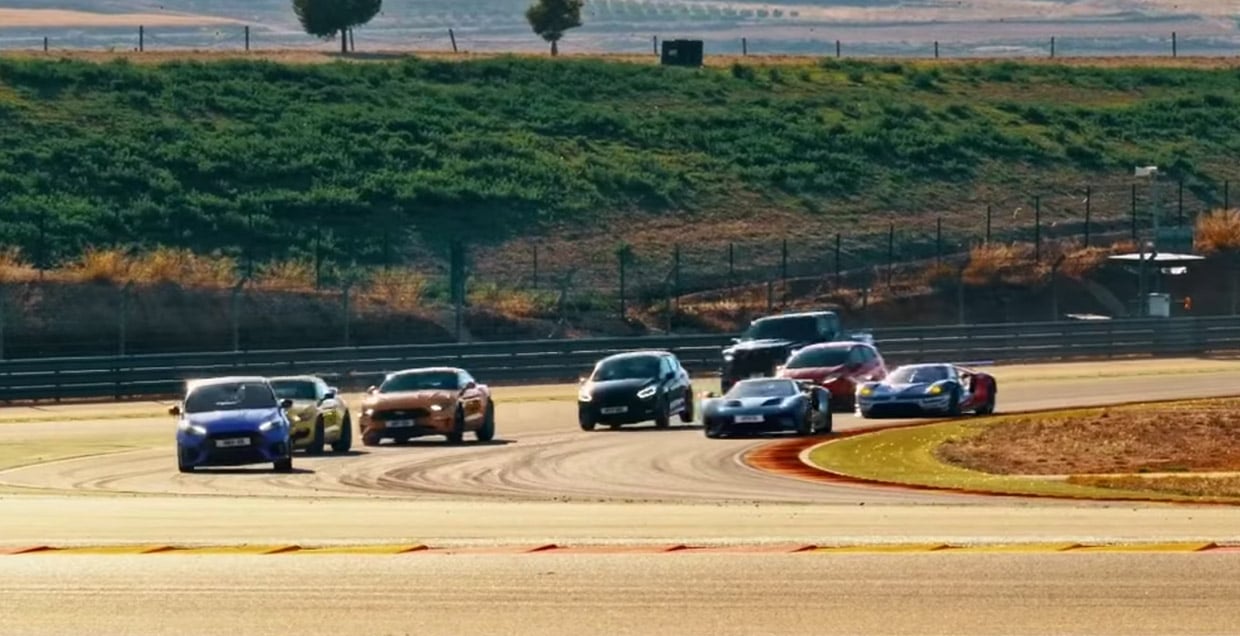 Ford Performance makes a number of hopped up versions of cars like the Mustang GT350R, the Focus RS, and the F-150 Raptor. They also are responsible for the crazy fast Ford GT and its racing version. For no other reason but the sheer fun of it, they decided to hold a race between all of their cars, each given an appropriate time handicap based on its performance capabilities. 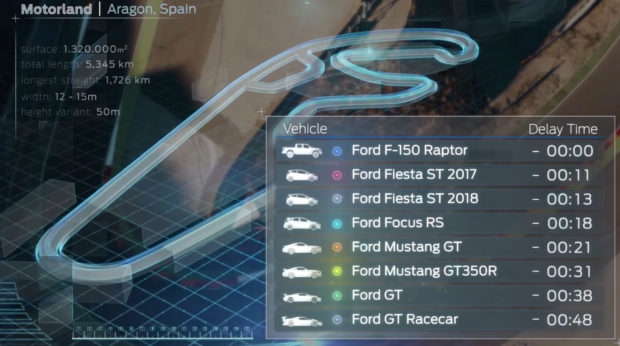 Vehicles ranged from a 182 hp Fiesta ST to a 655 hp Ford GT road car, as well as a GT race car with it unspecified amount of power. The whole idea of a Raptor racing on the same track as a Ford GT is kind of bonkers, but with the time delays built in, it at least gave each vehicle a fighting chance. Each car was handed to a driver from the Ford Chip Ganassi Racing Team to see who could cross the finish line first at Aragon, Spain’s Motorland circuit.

How do you think the winners will stack up? Watch the video, and find out for yourself: