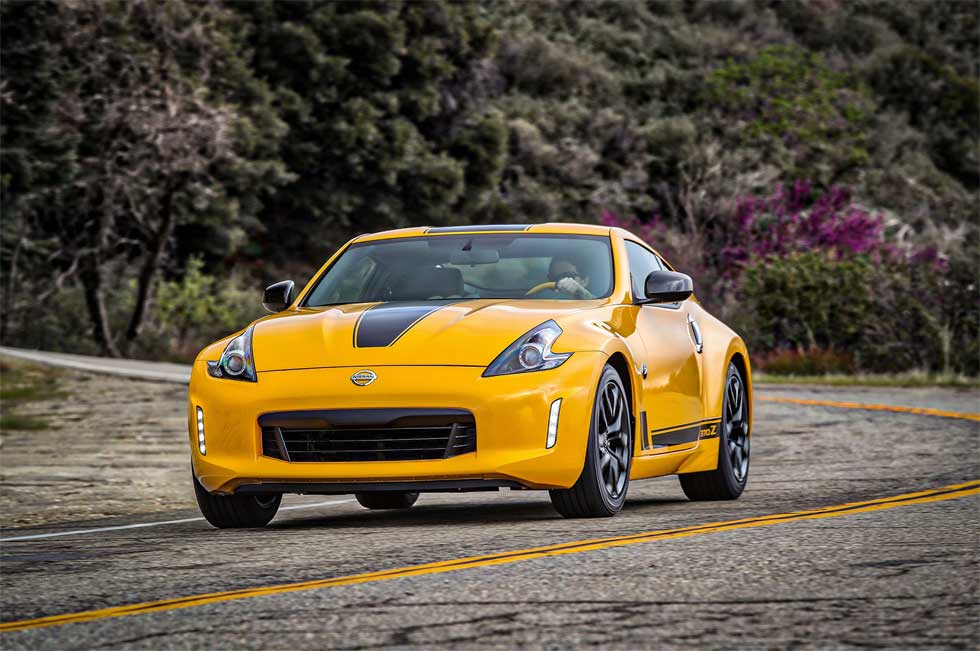 The Nissan 370Z is one of those cars that sports car fans either love or hate. It isn’t the fastest or the best handling vehicle, but it is nice to look at. You might expect with sales not so great for the aging model that Nissan might either kill it off or redesign it to be more appealing.

However, Nissan insists that it will do nothing to the car, at least for now. Apparently, the 370Z will continue to be produced as it is for the foreseeable future. Nissan has said that rumors floating around that it planned to kill the 370Z were false.

When speaking with Automotive News, Nissan Chief Planning Officer Philippe Klein said of a next-gen Z car, “We’re working on it and it’s very present, but I have no indication to give you.” He continued, “The Z is a difficult market. It is rather shrinking worldwide. But we still believe there is a place for the Z and we want to keep it alive, and that’s what we’re working on.”