Toyota Teases the Return of a Legend 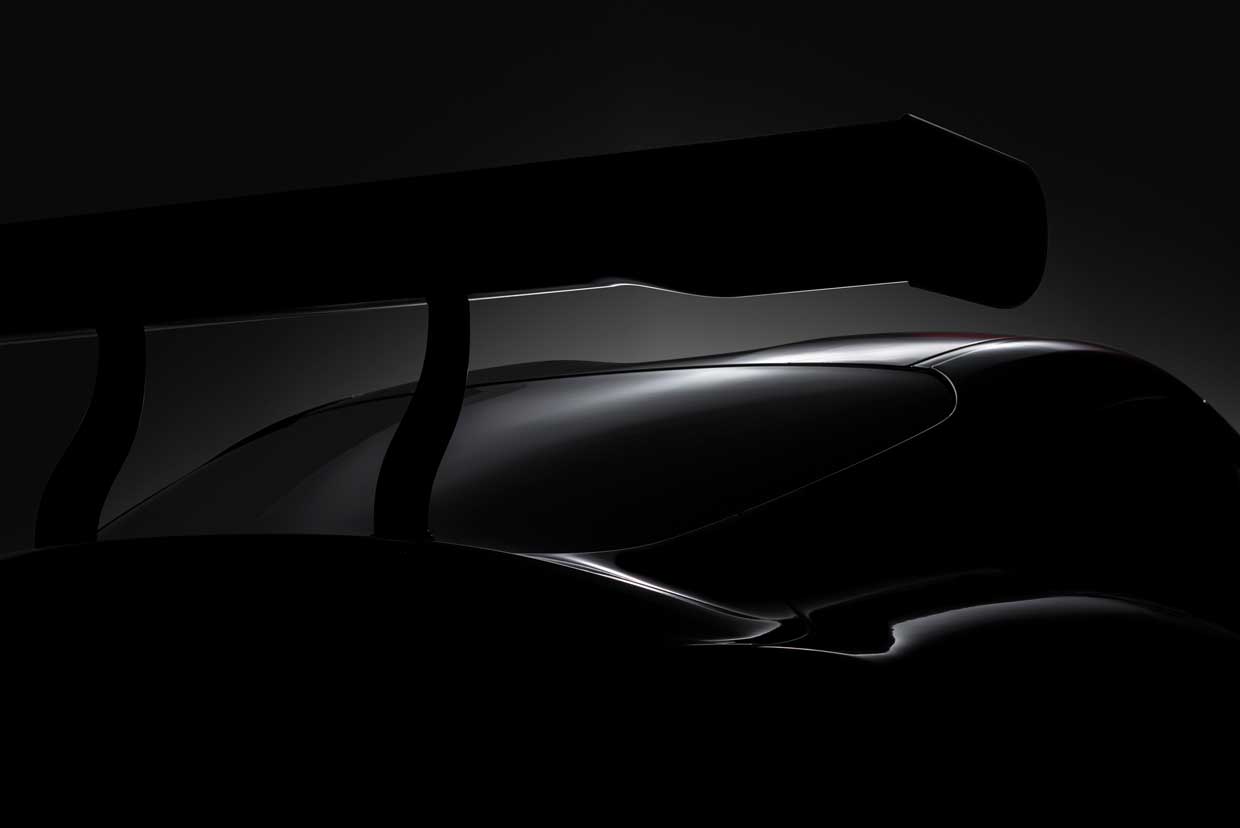 Toyota is set to unveil a new concept car at the 2018 Geneva Motor Show that it says will be a “modern racing concept.” Toyota also says that the concept will signal its commitment to bring back to market its “most iconic sports car.”

Toyota doesn’t get specific, but it must mean the Supra. We’ve known for a while that a new Supra was a strong possibility, though this time it’s likely to be the result of a collaboration with BMW. The classic Supra is known to decimate all with nothing more than a few overnight parts from Japan.

The teaser image they dropped for the racing concept is your typical shadowy fare. We can see a big wing, swoopy fenders, and a couple of roof bulges to clear helmets. Toyota says that the full scoop on the car will be unveiled on March 6 at 3:45 a.m. EST. Hopefully, that means the production Supra won’t be far behind.