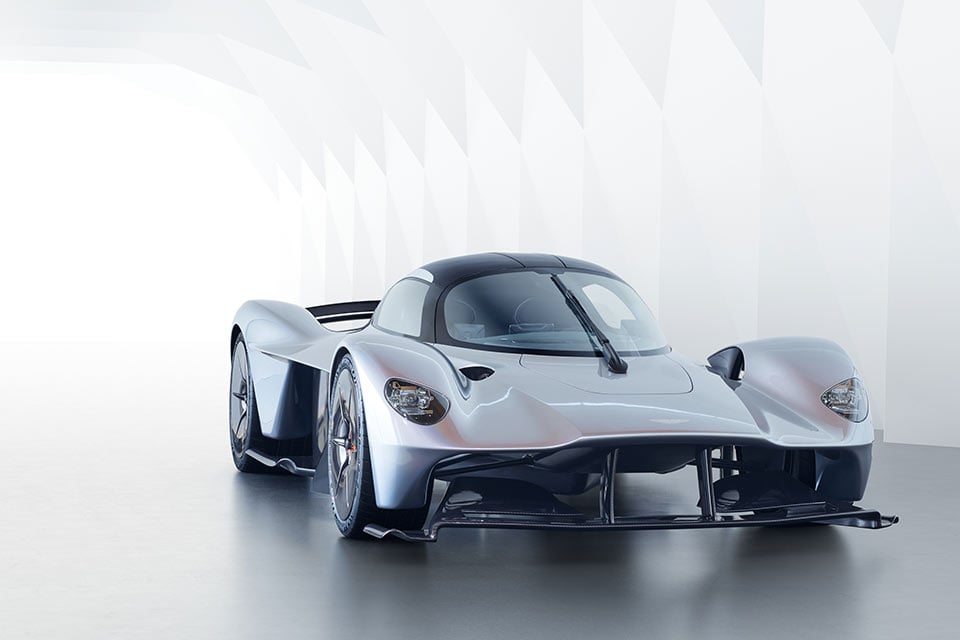 Aston Martin CEO Andy Palmer is teasing something that would be quite a change of pace for the the company that furnishes sophisticated and powerful cars for the likes of James Bond. According to a report from Australia’s Motoring, Martin says that the company is working on a car that will rival the Ferrari 488 and the McLaren 720S. The new car has no name but is being called a “baby Valkyrie” for now, and is aiming for a 2020 launch.

The new ride would be the first ever mid-engine production Aston and while it will be tamer than the bonkers Valkyrie, big performance numbers are expected. There are no firm details right now, but Aston has said its V12 won’t be used due to weight.

What is likely to be used is a version of the Mercedes-AMG 4.0L twin-turbo V8 engine found in the DB11, paired with a 48V EQ Boost mild-hybrid system. The hybrid tech would be primarily to boost performance, not efficiency. The car is expected to get styling cues and active aero from the Valkyrie. We hope the baby Valkyrie also looks better than its big brother, which frankly is a little bit of an acquired taste.