Waymo Video Shows Driverless Cars are Weird but not Terrifying 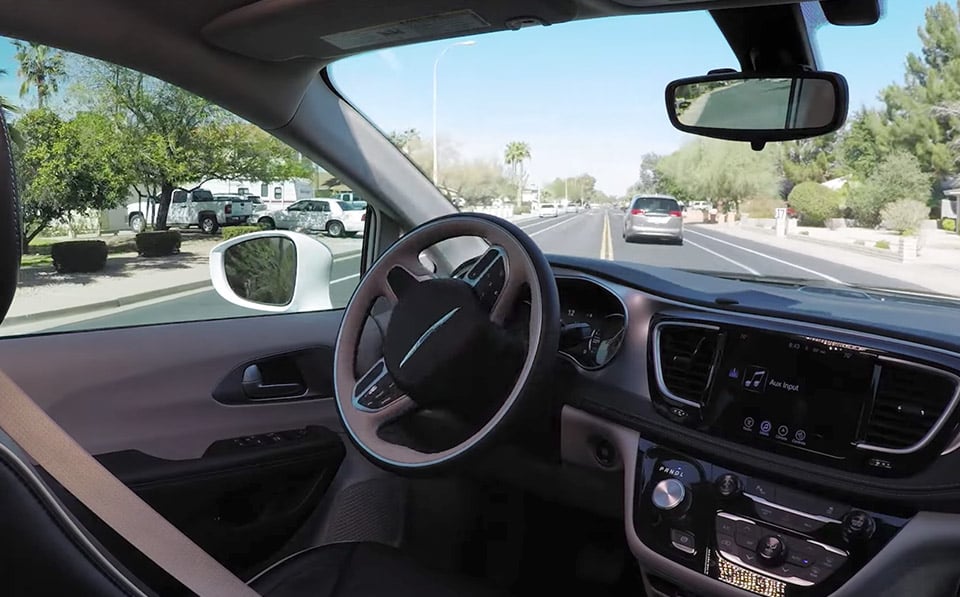 Have you really put any thought into how strange it will be to be in a car that you can’t control? Not only that you can’t control, but a car that has no human at the wheel? This is the challenge that many will have to overcome as driverless cars become more prevalent in the future. Giving up control over your life to a bunch of sensors in the car is going to be hard for some.

To help us overcome this fear, former Google autonomous car division Waymo is showing off a new video that shows people in Arizona cruising around in a driverless car. The video shows people talking about how strange it is to have no person in the driver seat but having fun nonetheless.

I think people will only be worried for the first few drives in an autonomous vehicle and then it will become the norm. I’m looking forward to being able to focus on the scenery rather than the lady next to me putting on makeup while doing 75 mph on the highway.

If you’re interested in seeing how Waymo’s autonomy systems work their magic, check out the 360º video below for a fascinating look at the technology: