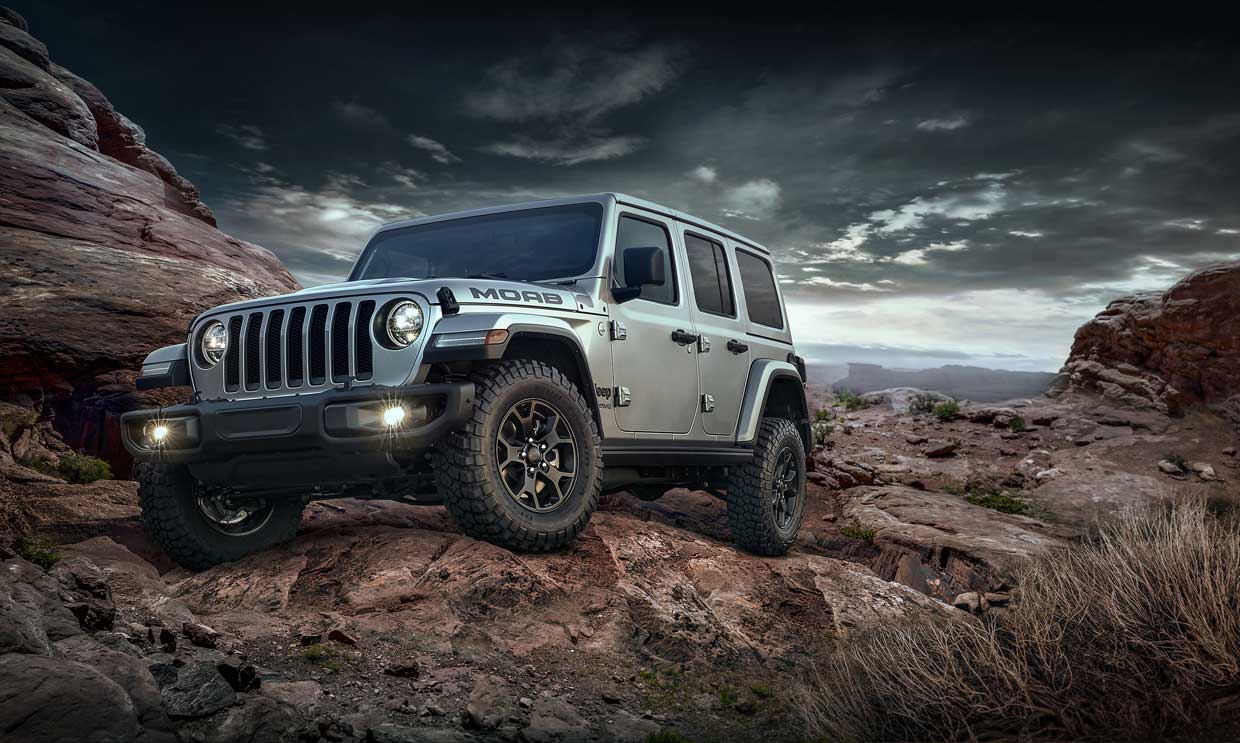 We have been expecting the Wrangler JL Moab edition to become official for a while now. Last we spoke of it was when the rumors surfaced claiming that the Moab would sell for over $50,000. Jeep hasn’t confirmed pricing details, but it has confirmed the Moab itself, along with its many upgraded features. 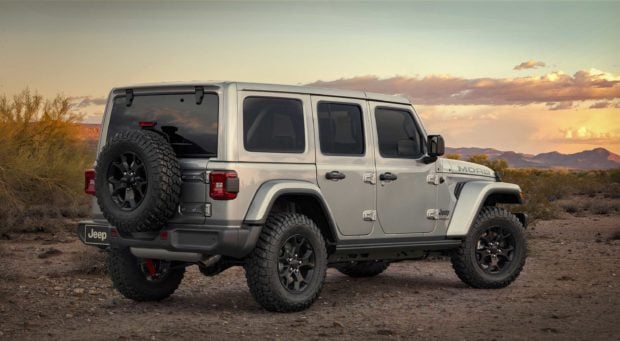 The Moab is based on the Sahara model and rides on 17-inch low gloss black wheels and 32-inch mud tires. The package also includes a full-time 4WD transfer case with 2-speeds. Jeep fits the Moab with Rubicon rock rails standard, but buyers can opt for the Sahara step rails at no additional cost. 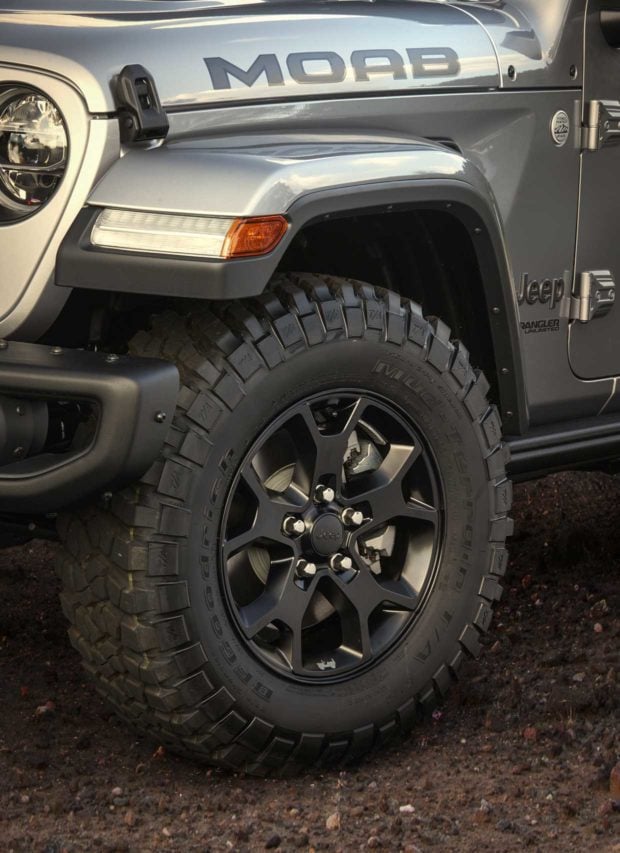 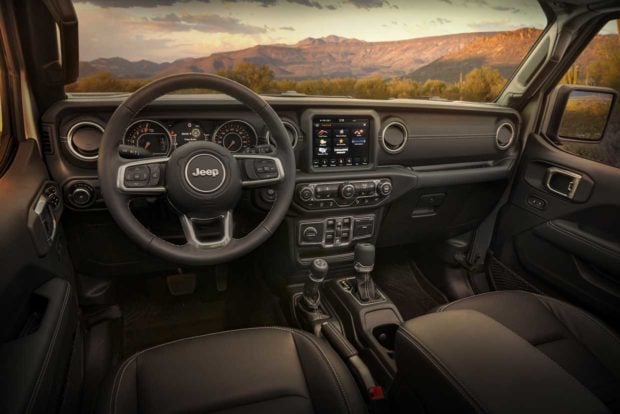 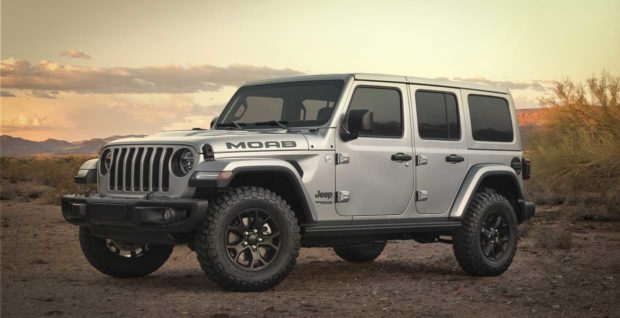