Aston Martin Valkyrie Wails Like the Epic F1 Cars that Were 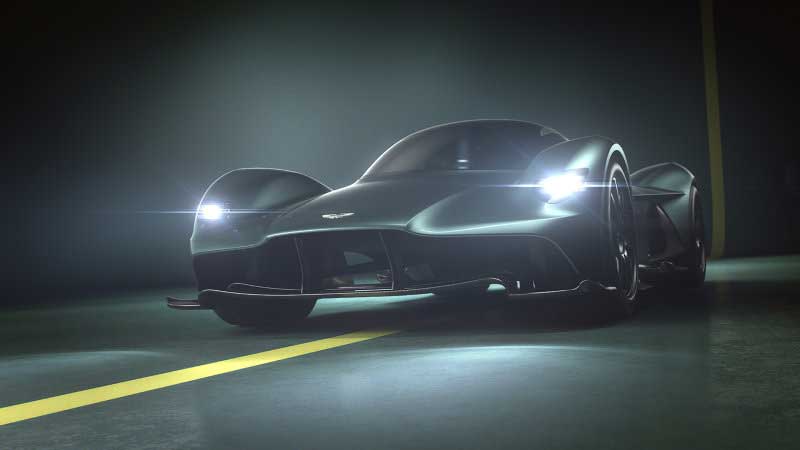 We already know what the Aston Martin Valkyrie looks like. It’s not exactly the most sexy thing Aston has ever designed, but it sure sounds good. Aston Martin CEO Andy Palmer recently tweeted out a brief audio clip of the Valkyrie screaming its lungs out, and sounding like an F1 car of days gone by.

The reason for the F1 sound, according to rumors, is because the V12 engine in the Valkyrie is based loosely on the Cosworth 2.4L V8 made for F1 racing. We have no firm numbers for power or performance at this time. Rumors peg the V12 to make 1,000 hp alone and to feature an F1-style KERS system. Combined power is tipped to exceed 1,100 hp. This car should be a monster and sound insanely good flying around the track.