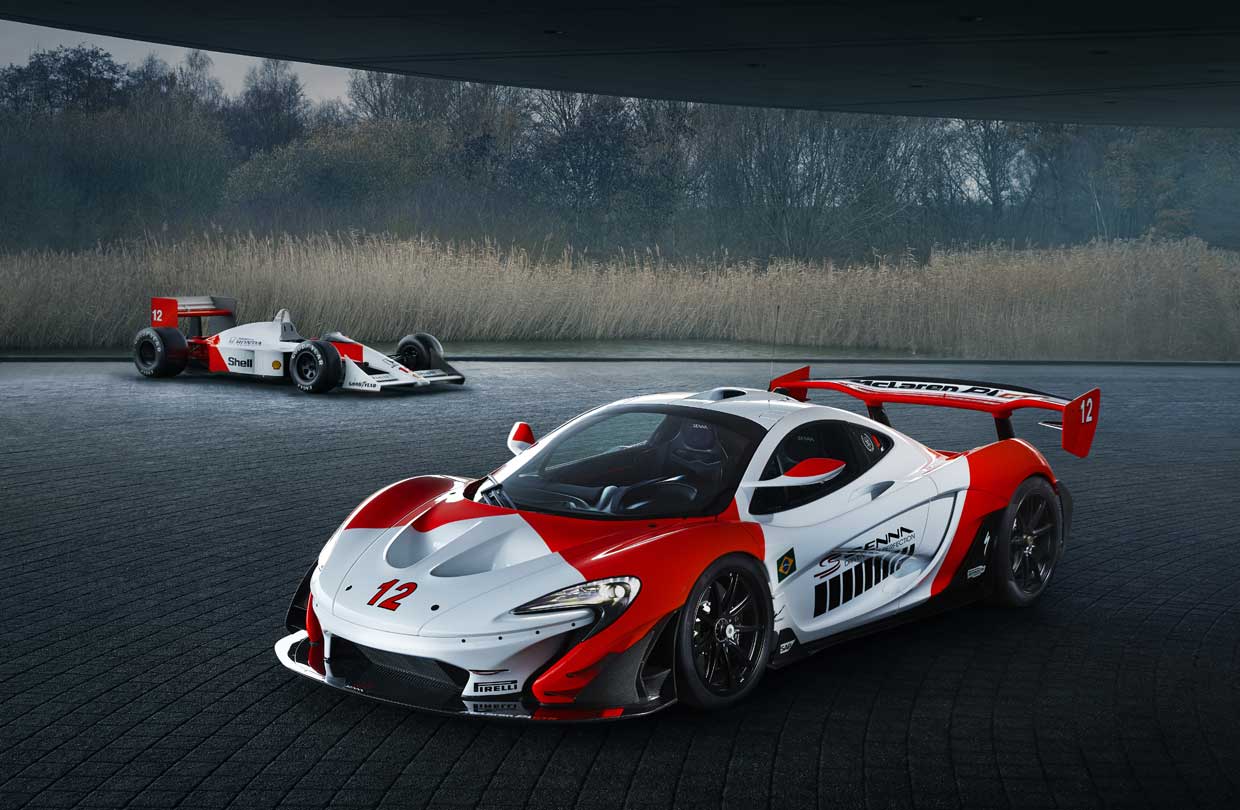 Let’s be honest with each other. Despite its impressive performance, the McLaren P1 isn’t a very attractive car. It’s pretty weird looking from most angles, but this MSO custom P1 GTR track beast is a good looking car. It was commissioned by a buyer who was influenced by Senna at a young age and wanted to celebrate the 30th anniversary of Senna’s first F1 title. 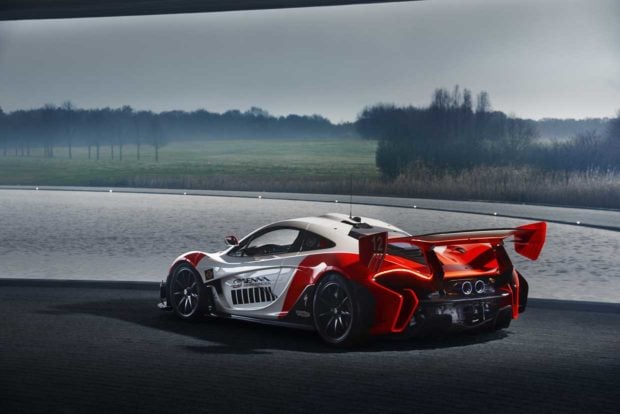 The car has custom red and white livery meant to remind of the famous Marlboro livery Senna’s car wore, along with plenty of Senna logos. The owner calls the vehicle “Beco” which is a nickname that Senna’s parents gave him as a child. While playing a bit coy, the buyer says that the car has more power than a normal P1 GTR too. 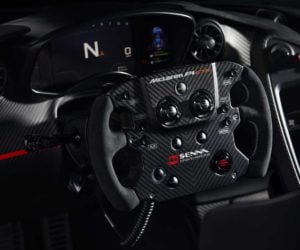 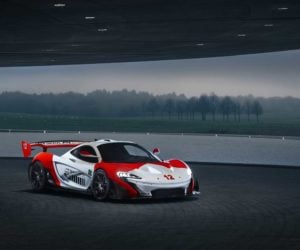 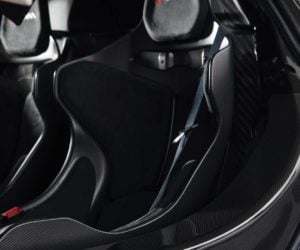 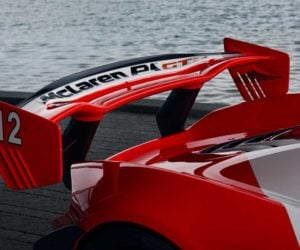 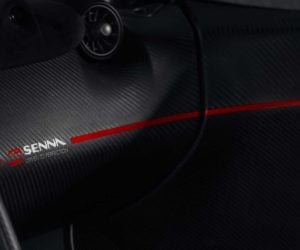 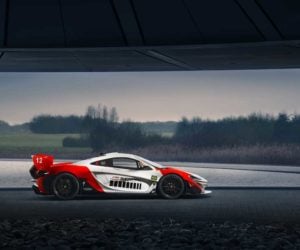 All he says is that it has a “suitably pleasing” increase in power. The car also has aero enhancements. New aero bits include front dive planes, a wider front splitter, a rear gurney flap, new barge boards, and a rear wing with larger end plates and inboard secondary wing elements. All of that helps to add up to a insane 1763 pounds of downforce.