That Time Ford Built a Mid-engined Mustang: The 1967 Mach 2 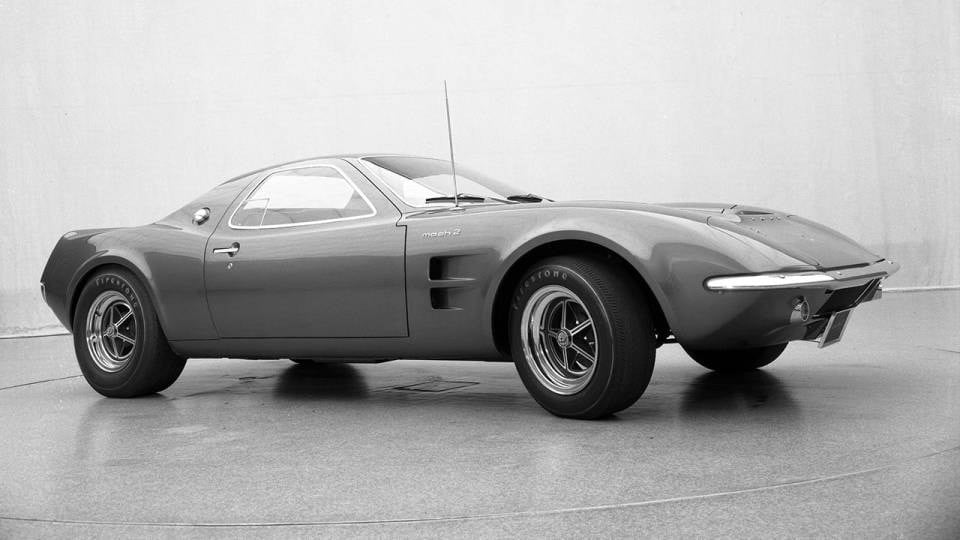 Despite the original Mustang being a major hit from its launch in mid-1964, that didn’t stop Ford from thinking about future variants of the car. Designed by Gene Bordinat and built by the Ford Special Vehicles Group and Kar Kraft, the Mach 2 Concept was their attempt at a mid-engine version of the Mustang. The prototype, first shown at the 1967 Chicago Auto Show was thought to be a potential replacement for the Shelby Cobra. 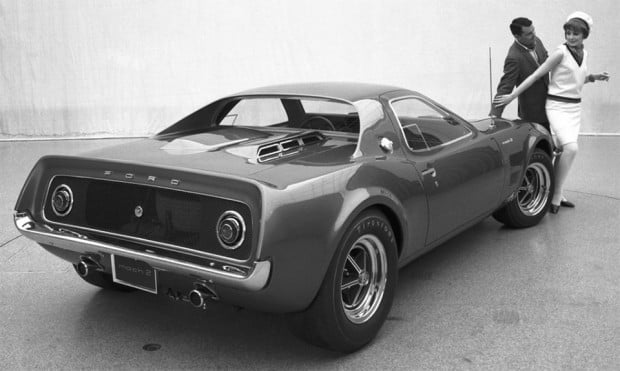 Bearing more resemblance to a Corvette from the side than a Mustang, it had a 289 V8 which was mounted behind a two-seat passenger compartment – a complete break from the Mustang’s front-engine, rear-wheel drive configuration. Despite its layout, the car still managed to have a long hood and short tail end with distinctive Mustang styling.

Since the car never made it beyond the auto show circuit, we have no idea it might have handled in comparison to the nose-heavy, tail-waggy Mustangs we all know and love. All we know is that it had an independent rear suspension long before the production Mustang first got one in 2015. 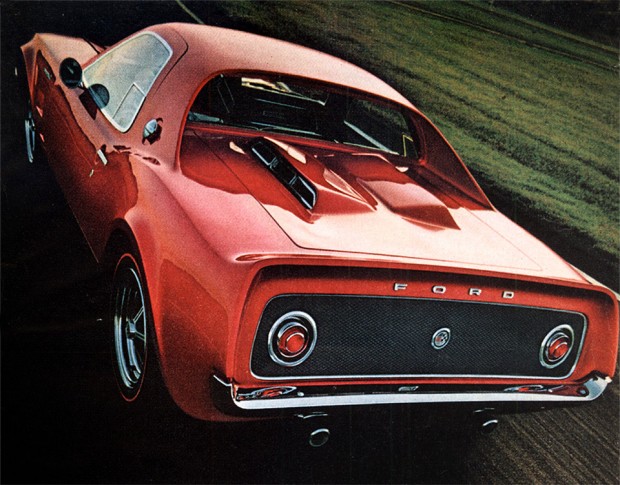 Bonus image for making it this far down the page… Apparently, they crammed a full-size spare tire into the Mach 2’s engine compartment. We’re guessing that kept the tire warm and sticky for some extra grip. 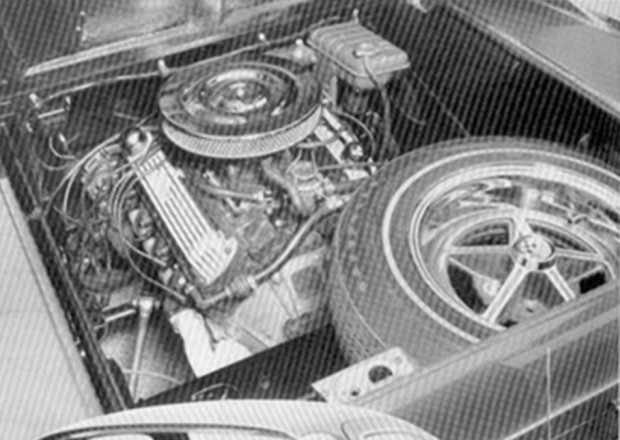 Nobody knows what ever happened to this one-of-a-kind prototype, but it sure would be an incredible find if Ford ever dug it out of storage.