The new Porsche 911 Turbo and 911 Turbo S are both fast cars already. The former has 540 hp and 486 lb-ft of torque with the latter packing 580 hp and 516 lb-ft of torque. Porsche specialist Gemballa takes that to a whole new level with a modded car that makes those stock numbers seem slow.

The car also has a raft of interior and exterior mods, so subtle it ain’t. It has louvers, spats, a big rear wing and lots of carbon fiber to set it apart from other Porsche’s. Pricing is a mystery, but it’s safe to assume this monster will cost a lot. 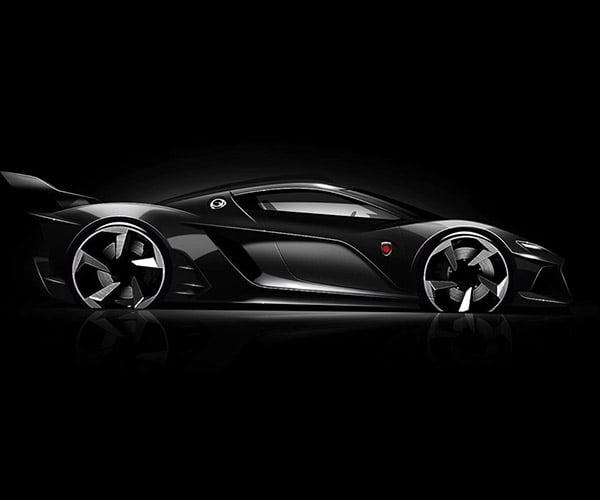 Gemballa Teases Its Own 800hp Supercar 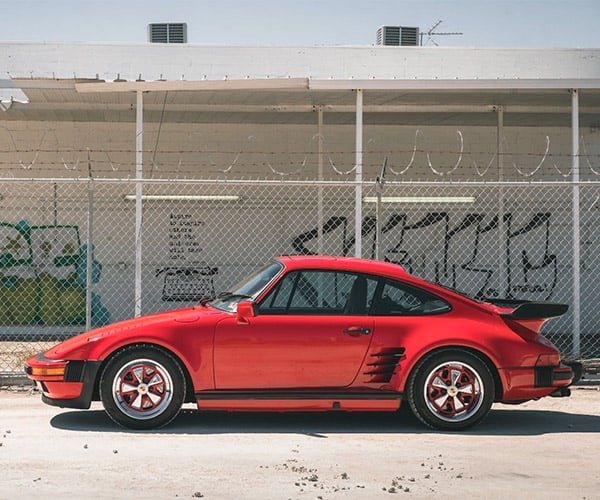 Should I Invest in AAPL, AMZN, or ACP (Air-cooled Porsche)? 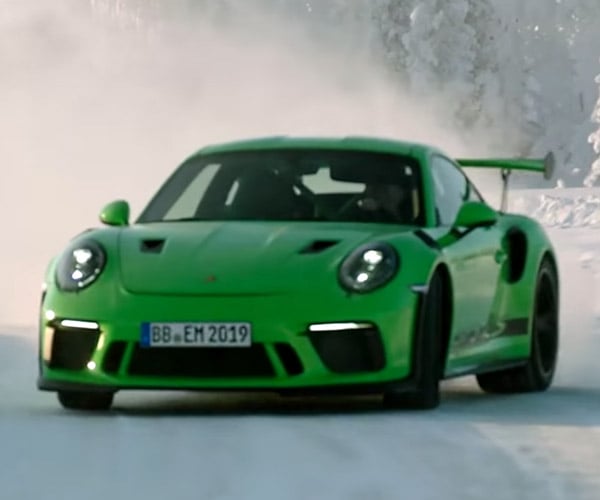 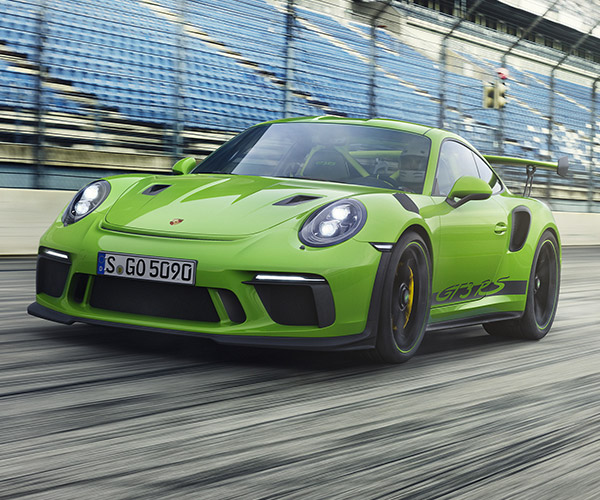