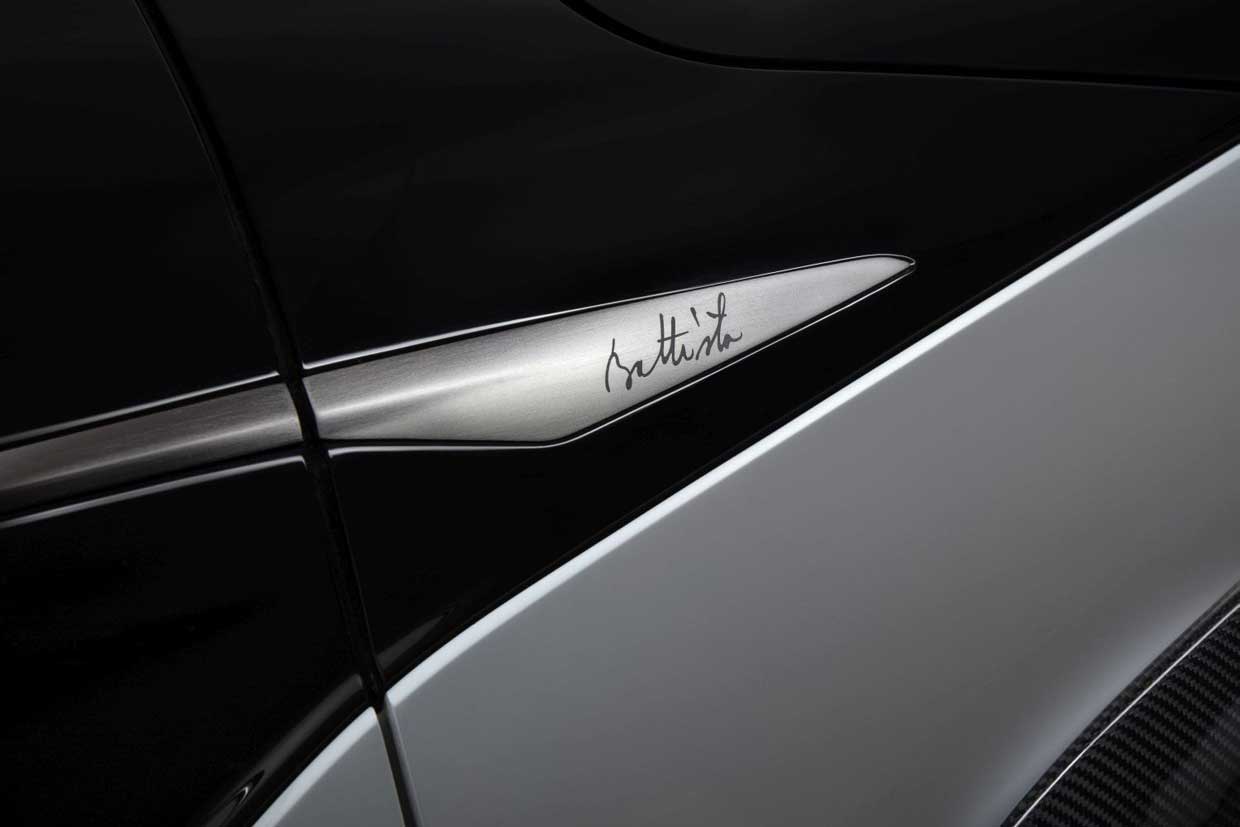 We may not be over the range anxiety portion of the acceptance scale for electric vehicles just yet. But we are over the performance barrier. With the earliest electric vehicles being things like the Nissan Leaf, car guys and gals feared the move to electricity would spell the end of the performance car. The Pininfarina Battista is just more evidence that won’t be an issue.

The official world premiere of the ride will come March 5, 2019, at the Geneva Motor Show. VIPs get a glimpse at the car the night before. The official launch of the 150 unit limited run will come in 2020. Pininfarina has also set up its dealer network consisting of some of the best performance car dealerships in the world. If you’re interested in registering your interest for the Battista, you can sign up here. 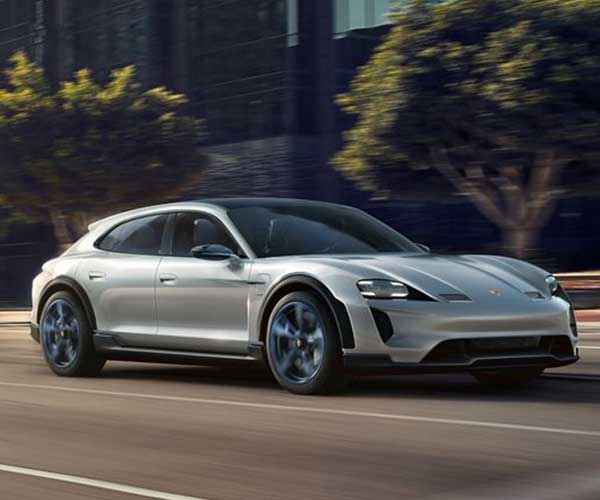