Gruppe5 Motorsports BMW 2002 Will Have You Seeing Red 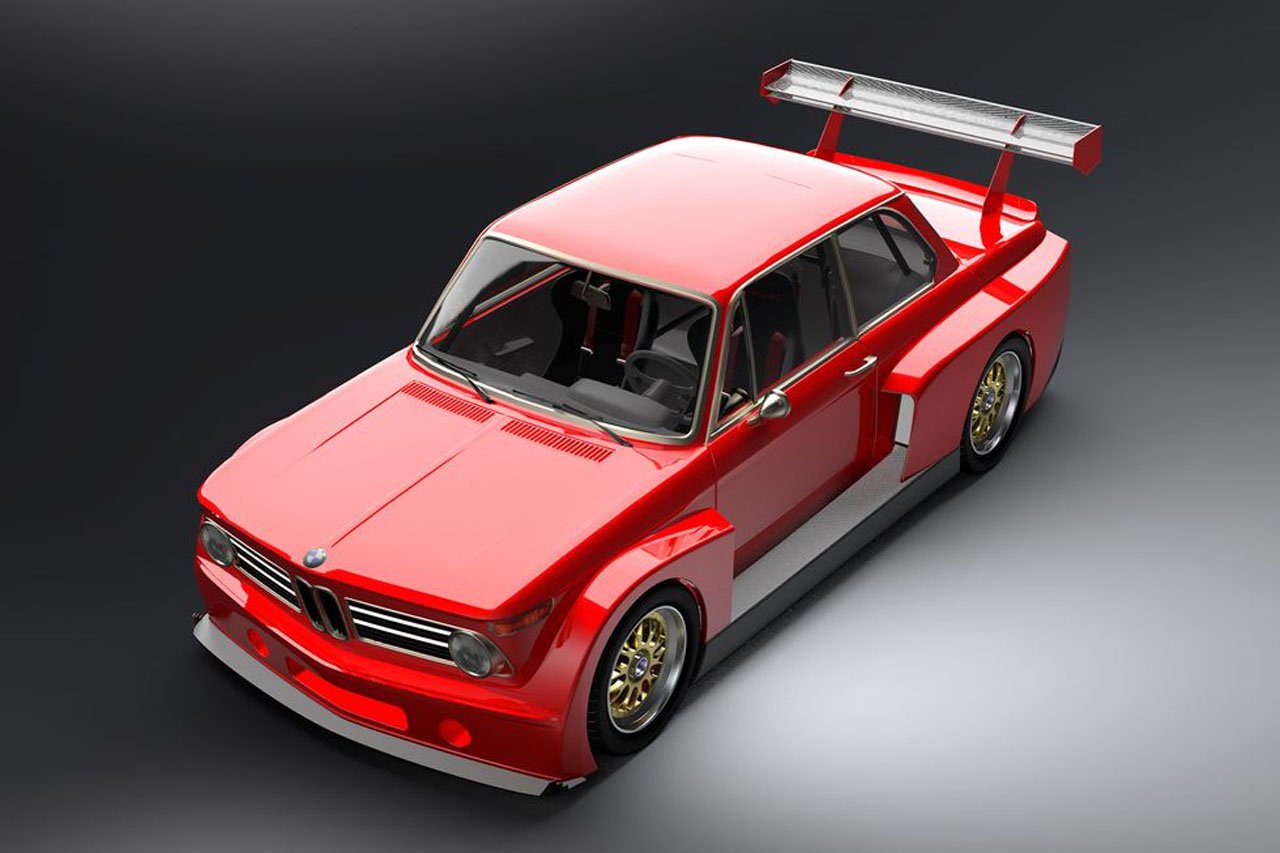 A company out of Indiana called Gruppe5 Motorsports wants to build the craziest BMW 2002 cars ever. The cars start with an original 1968 to 1975 BMW 2002′ steel structure, and get upgraded with an alloy roll cage and bonded carbon fiber body panels. 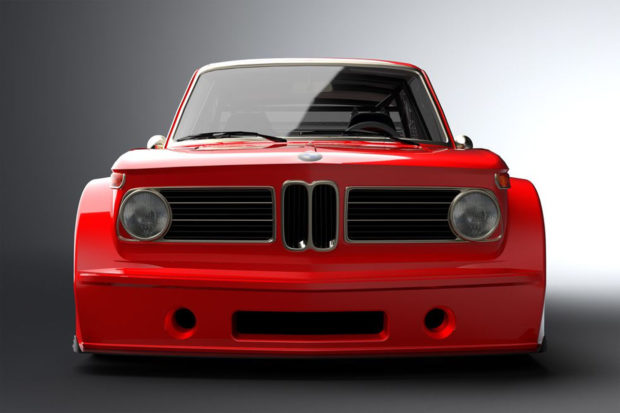 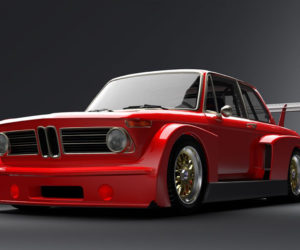 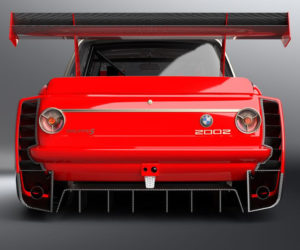 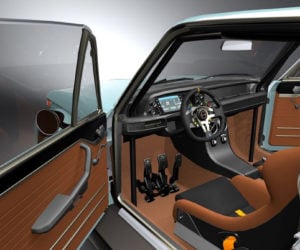 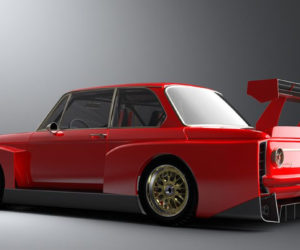 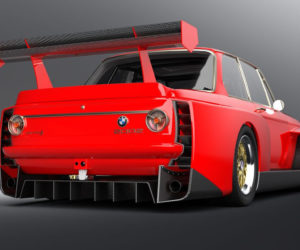 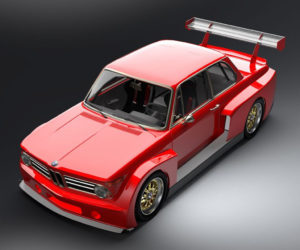