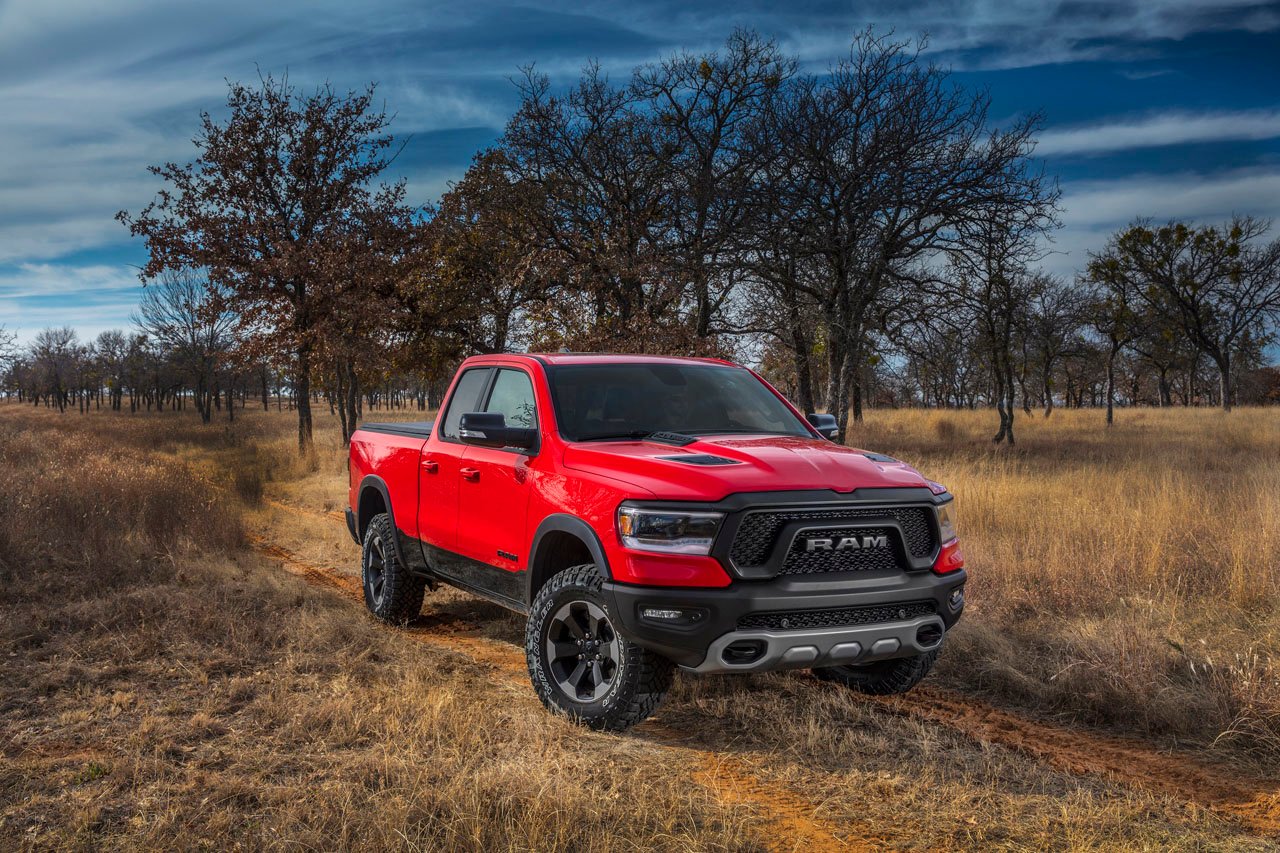 Ram has announced that its third-gen EcoDiesel 3.0L V6 engine will debut in Q4 2019. The engine will be available in all Ram 1500 models, meaning that Ram Rebel buyers can get diesel power for the first time.

The engine makes 260 horsepower, and a class-leading 480 lb-ft. of torque. That gives the truck an impressive towing capacity of 12,560 pounds. Ram says that the engine should also be the most fuel efficient in its class. 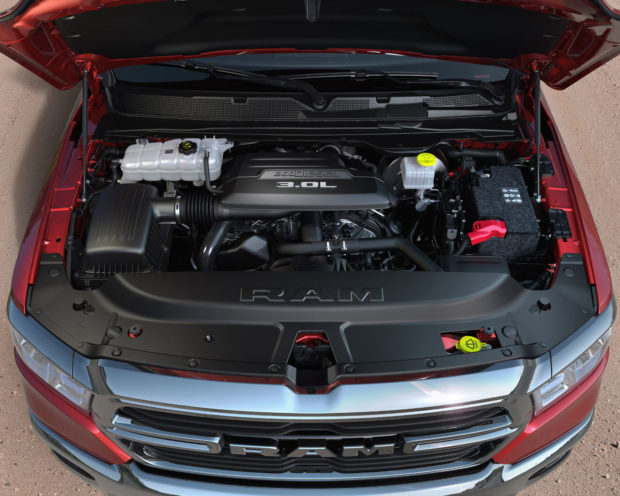 Pricing and fuel economy ratings will be announced closer to launch. Ram tends to be proud of its diesel engine at times adding several thousands of dollars to the price of its trucks, so don’t expect it to be a cheap option. This new EcoDiesel may also be the diesel engine that finds its way under the hood of the Jeep Gladiator and Wrangler, so this should give us a pretty good clue as to its specs.