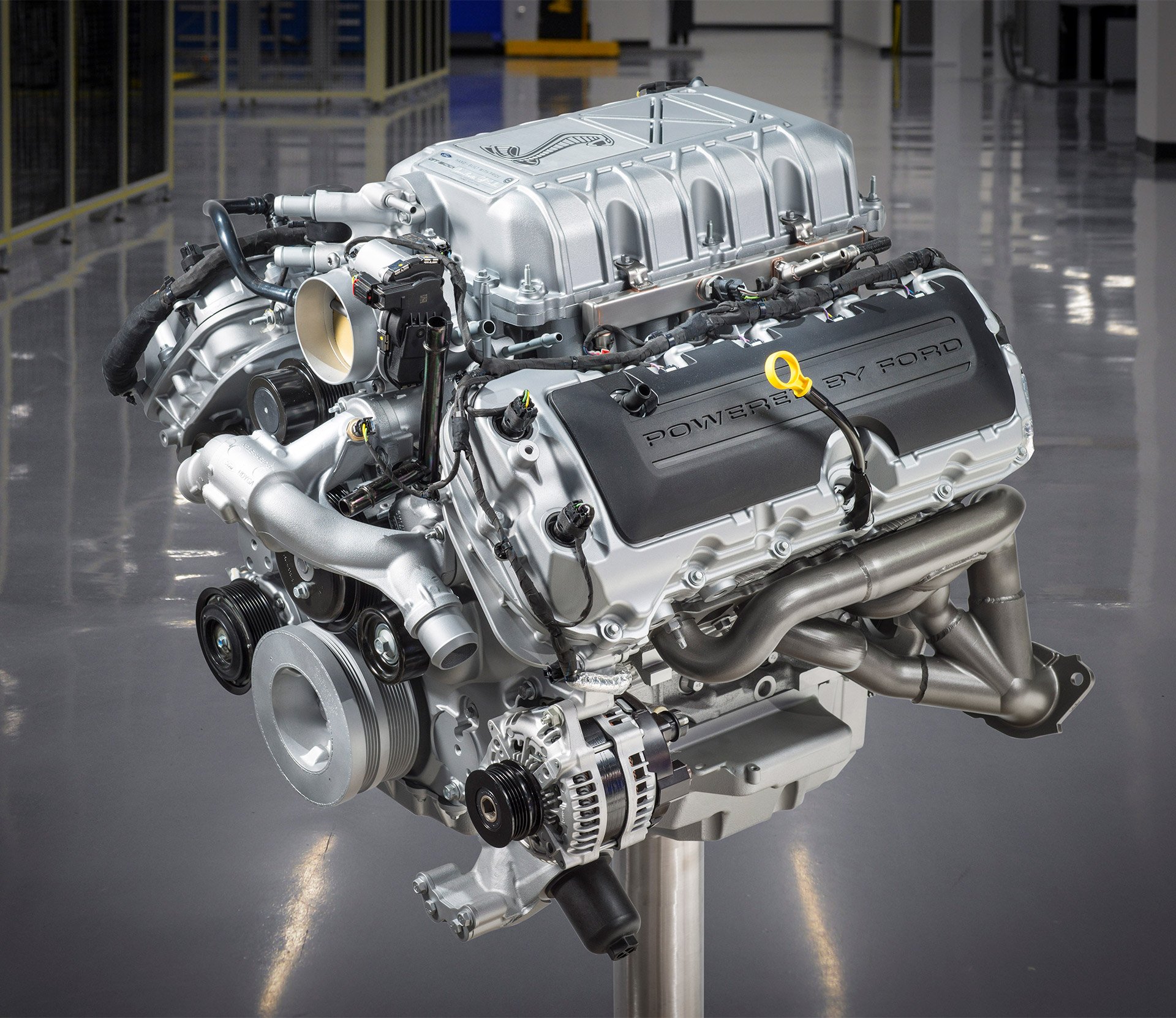 It’s been a few months since we first heard about the latest iteration of the Ford Mustang Shelby GT500, and until now, we’ve had no details on performance specs other than the fact that it would make “more than 700hp.”

That changes today with Ford Performance announcing the pony car’s engine figures. Buyers of the 2020 GT500 will be treated to a whopping 760 horsepower and 625 lb-ft. of torque as it roars down the tarmac. That’s a solid 234 horses and 196 lb-ft. more than the GT350 currently makes. 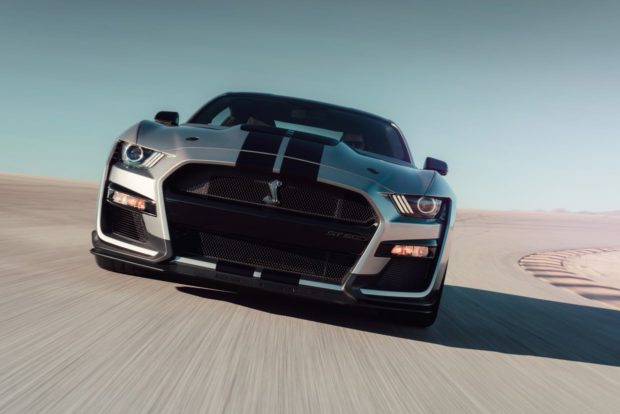 The 5.2-liter supercharged V8 makes the new GT500 the most powerful street-legal car Ford has ever made, and giving it a fighting chance at beating Hellcats, Redeyes, and ZL1s at the track. It might even be quicker than a Ford GT, but only time will tell.