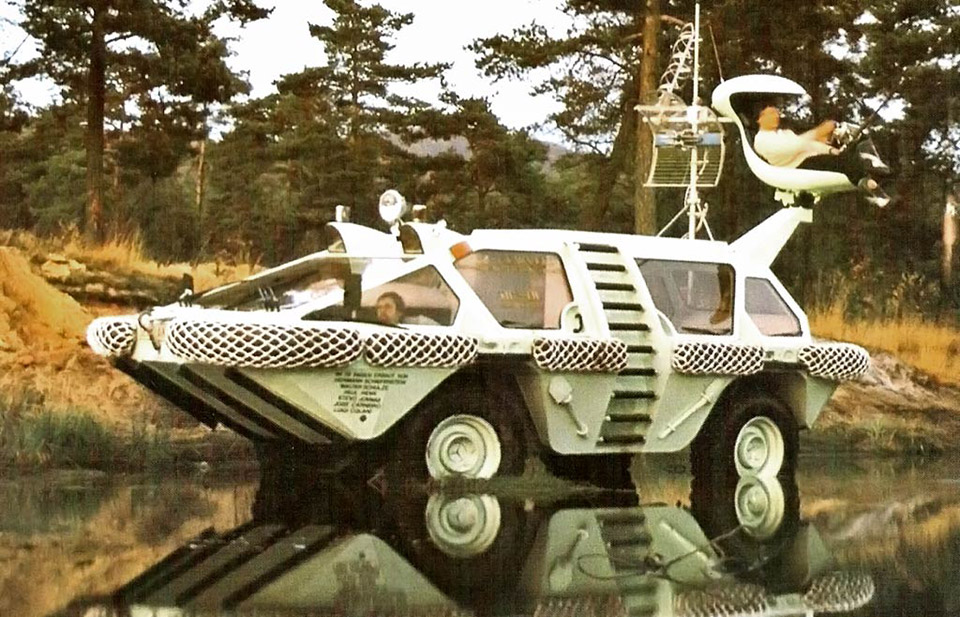 The amphibious Colani Sea Ranger was built on top of a Mercedes-Benz Unimog. Or at least put together using the parts from one; it’s certainly no longer recognizable as a Unimog. The Sea Ranger is part off-road utility vehicle, part camper, and part amphibious watercraft. It was designed and built by Luigi Colani. Perhaps it’s no coincidence that the vehicle was built circa 1979 because, to us, it looks similar to the futuristic Moonbase Alpha Primary Laser Defense Tank seen on the 1970s sci-fi TV series, Space:1999 (sans lasers, of course). 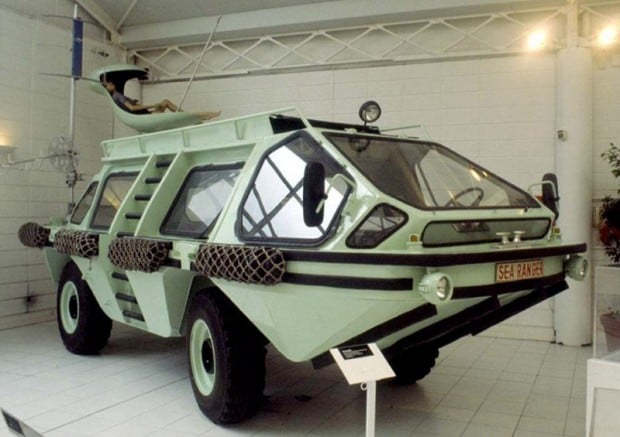 Despite its promise of off-road and on-water utility, the Colani Sea Ranger remained a one-off concept vehicle. We’re not sure how well the vehicle actually performed in amphibious mode since the photos show it in about six inches of water, but we love that weird seat flying off the back which would be perfect for pulling in some lunkers. 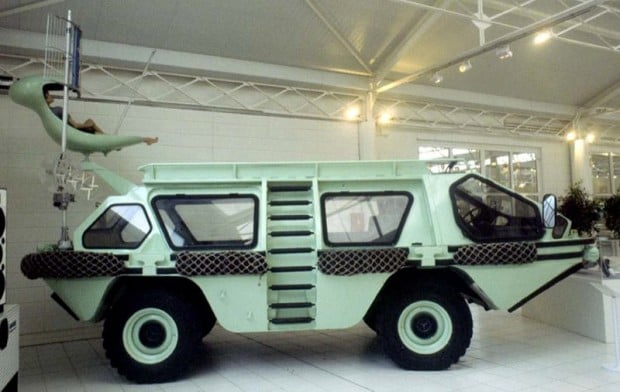 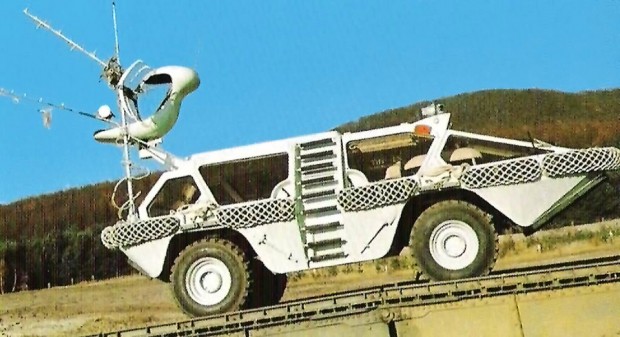 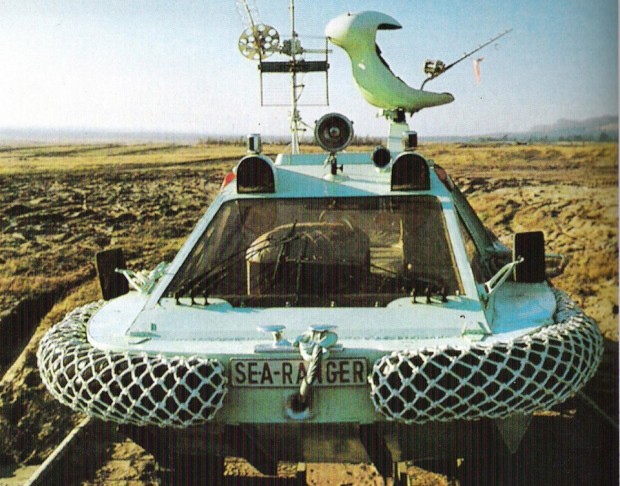