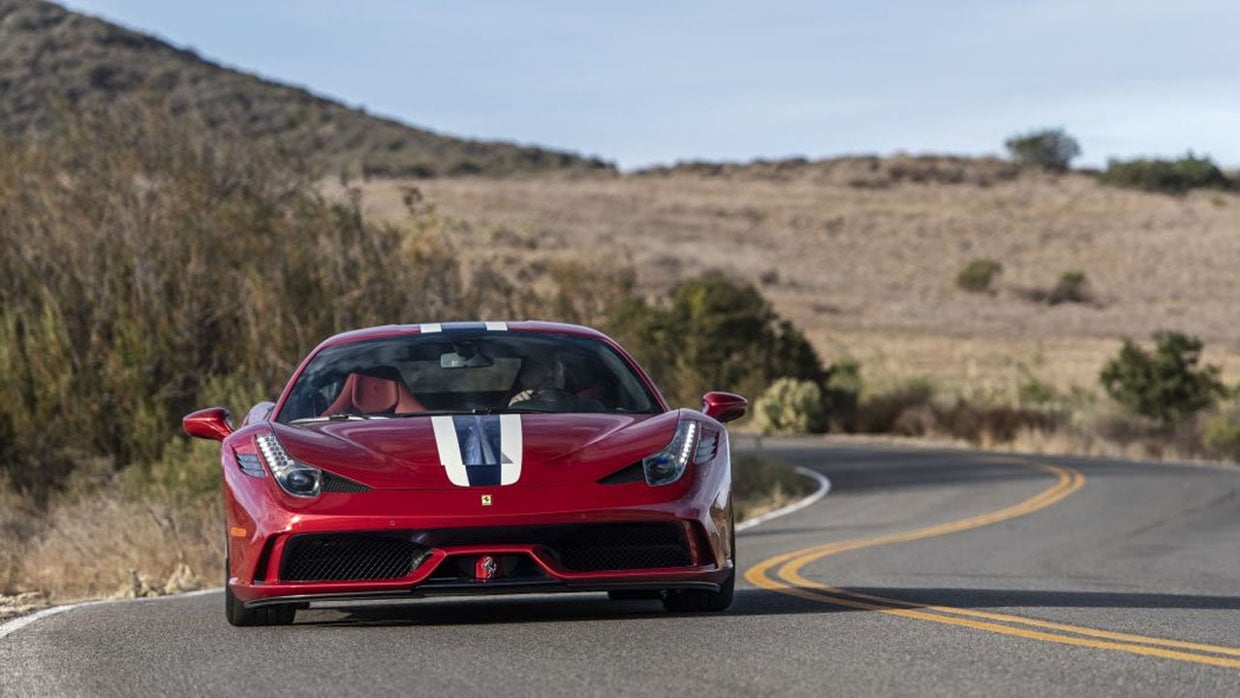 One of the coolest Ferrari’s ever made is the 458 Speciale. It’s a very special car; the word is even in its name. A company called AddArmor builds all manner of armored vehicles for well-healed and security-conscious people. Typically armored vehicles are big vans, SUVs, and limousines that are anything but fast.

The company has now turned its hand to making a basic armored Ferrari, with the goal of not affecting the car’s performance. The vehicle has an armor protection rating of B4. That rating will protect occupants from rounds fired from a handgun up to a .44 caliber Magnum. 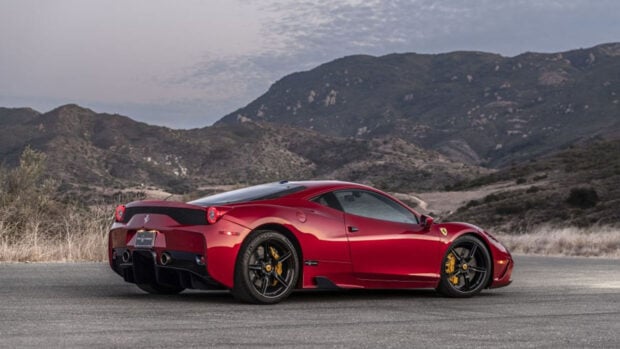 AddArmor is clear that any round fired from a high-powered rifle will penetrate the armor. To offset the additional 156 pounds of weight the armor system adds, the car was optioned with every carbon fiber feature Ferrari has available. It also has a custom exhaust system to reduce weight further. 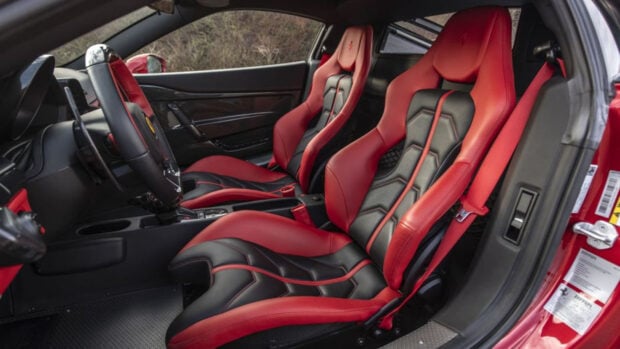 That special exhaust system also adds 40 horsepower and 65 lb-ft. of torque. With the focus on weight reduction and additional power, the armor doesn’t slow down the Speciale. It still able to reach 60 mph in 2.8 seconds with a top speed of 202 mph. The car in the images is a one-off prototype, but AddArmor would build you one for about $625,000.