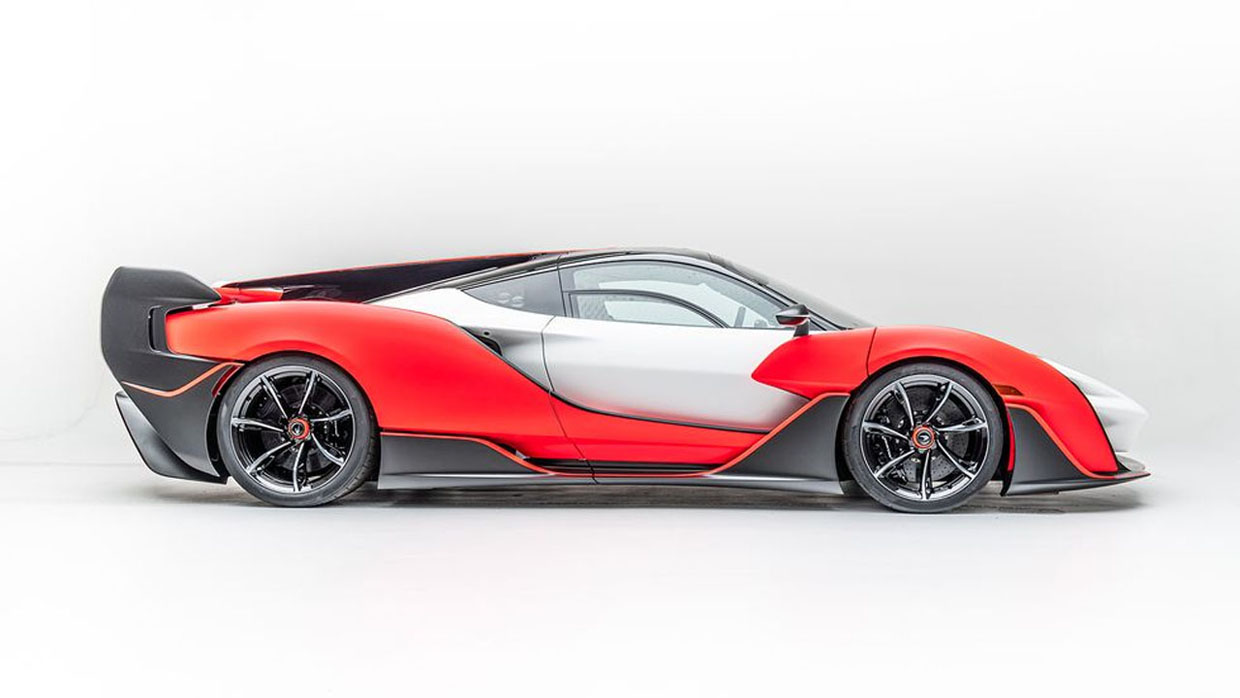 When it comes to iconic and rare sports cars, McLaren has several under its belt. Now the UK automaker has sneakily launched a new supercar called the McLaren Sabre. The vehicle was designed and homologated specifically for the United States, and only 15 units will be made. 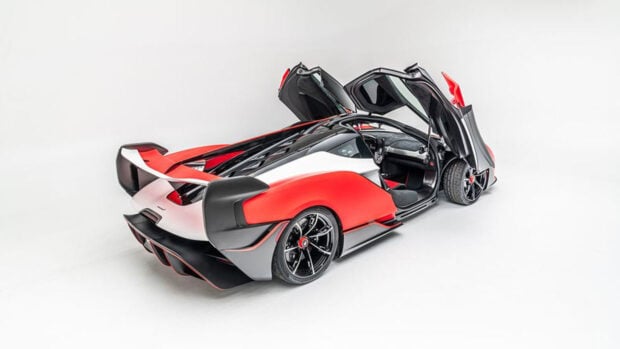 The car has those iconic McLaren swing-up doors and looks fantastic. It’s billed as the most powerful non-hybrid McLaren road car ever made. The Sabre has a twin-turbo V8 engine making 824 horsepower and 590 lb-ft. of torque. It’s also got plenty of aerodynamic bits to keep it glued to the road, and has a top speed of 218 mph. 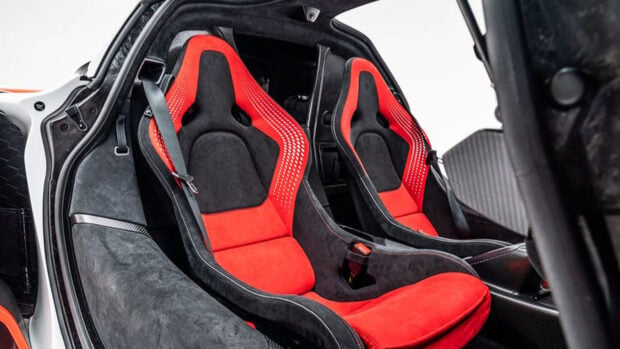 There is no indication of how quickly the Sabre can reach 60 mph from a standstill, we are sure it’s very fast. The lucky few who are wealthy enough to afford the Sabre was able to drive a development car in California earlier this fall. All 15 cars have already been sold, and the first one has already been delivered to McLaren Beverly Hills 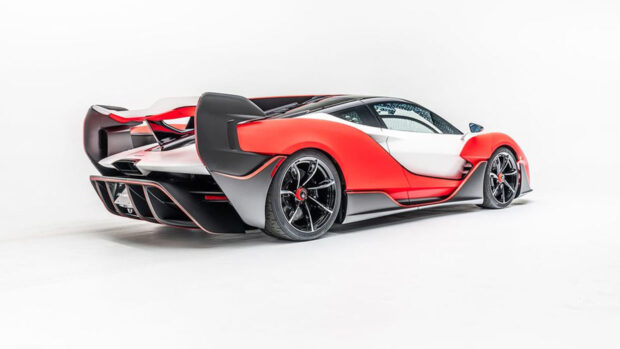