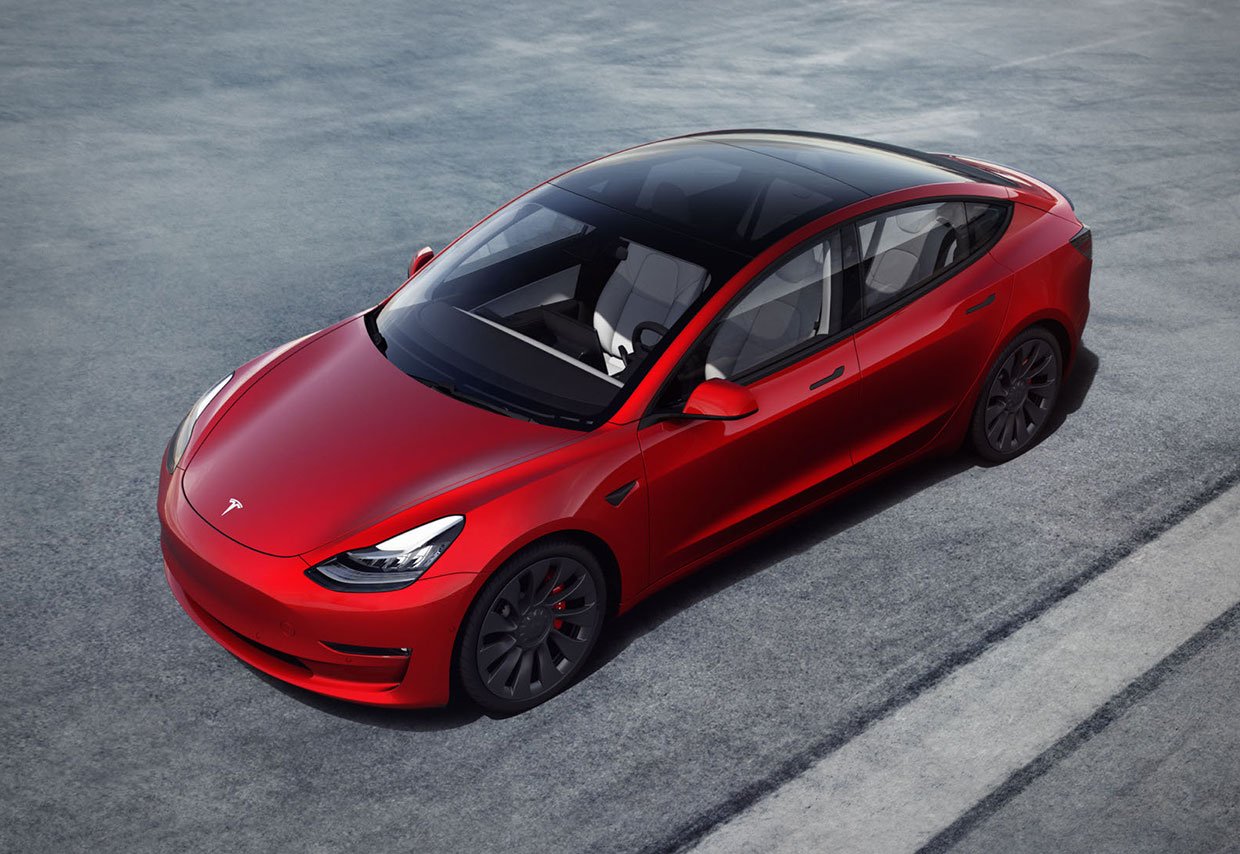 Tesla and other electric vehicle makers want the average consumer to hop on the EV bandwagon. The more EVs that automakers can sell, the cheaper it is to manufacture the batteries that are critical to all versions, and the closer they get to fulfilling government mandates on reducing carbon emissions. With that in mind, Tesla has taken steps to make the entry-level versions of its Model 3 and Model Y more appealing to car shoppers, reducing base prices. 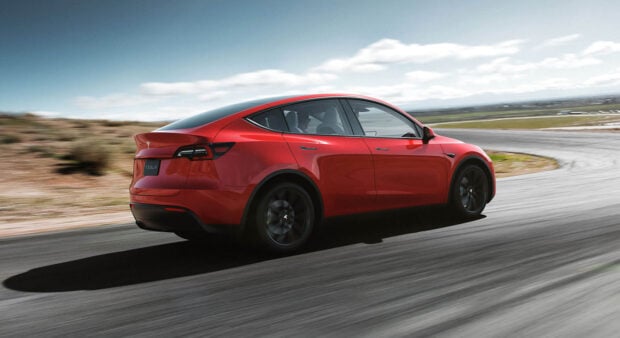