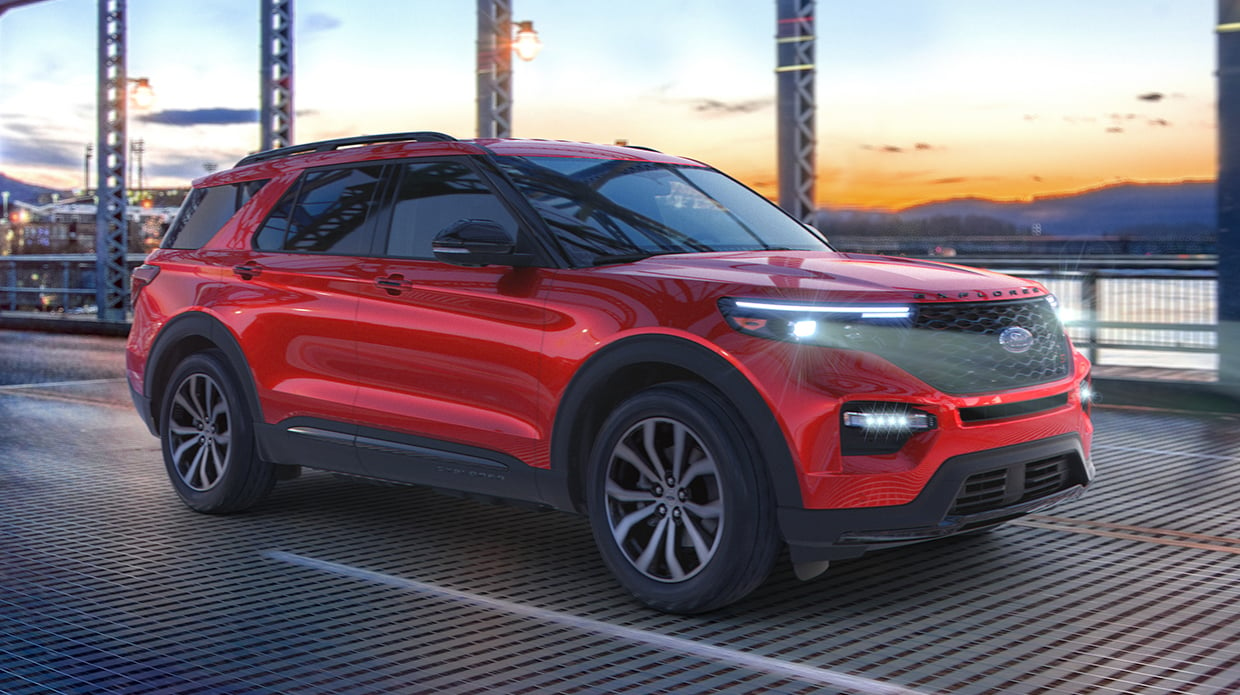 Ford has announced some new options for SUV shoppers considering the 2021 Explorer. Certainly, the most interesting new trim is the Explorer Enthusiast ST, which has the same exterior styling and performance as the Explorer ST. The difference between the Enthusiasm ST and the ST is the starting price and features.

By giving up some standard features, the Enthusiast ST gets a lower starting price of $48,750. It uses the same 3.0-liter EcoBoost, making 400 horsepower and 415 pound-foot of torque paired with a 10-speed automatic transmission. It comes standard with leather and Miko micro-perforated seats, as well as the Class III Trailer Tow Package, which can tow up to 5600 pounds. Ford’s Co-Pilot360 safety and driver assistant system are also standard. 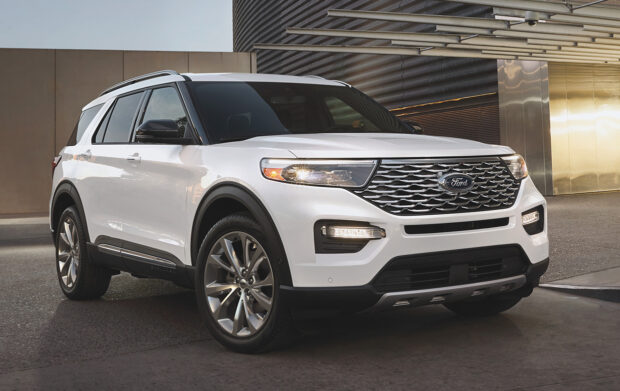 Another new trim for 2021 is a rear-wheel-drive Explorer Platinum starting at $52,480. Previously, the Platinum was only offered in a four-wheel-drive model, and the new version makes a cheaper offering for those who don’t need power to got to all four wheels. Ford is also announcing a new Platinum Hybrid for 2021, which starts at $53,085. The hybrid version brings added fuel efficiency to the SUV’s luxury version. All three new trims are available to order today and will land in Ford dealerships this summer. 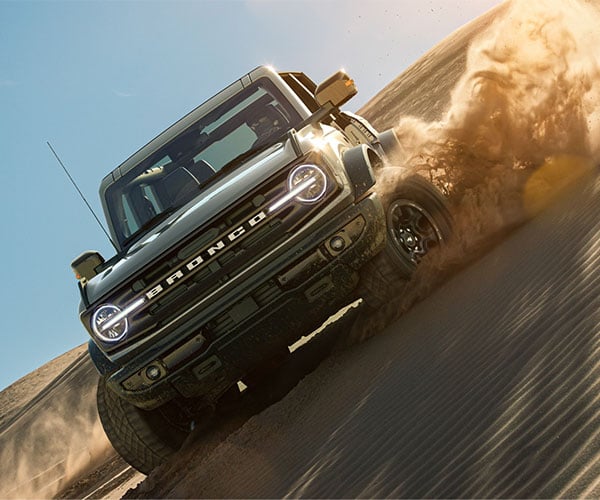