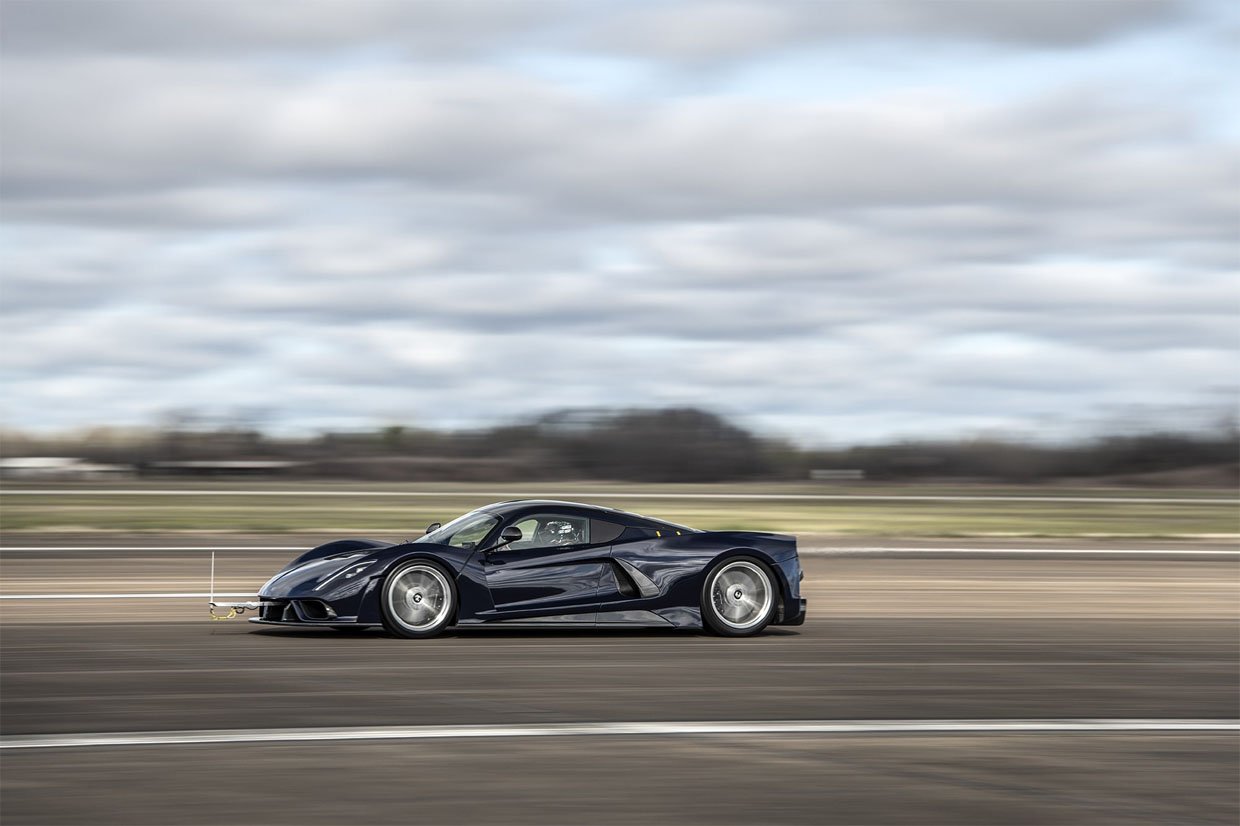 Hennessey has a long history of making very cool cars and trucks, but the coolest thing it’s announced in recent memory is its very own hypercar known as the Venom F5. The company is currently conducting aerodynamic testing on the vehicle and has announced that it is completed the first round. The goal of the testing was to evaluate the aerodynamic performance of the car in real-world conditions. 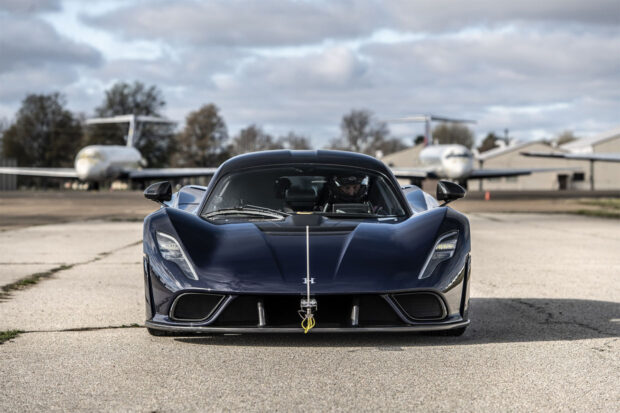 Testing originally began at the Hennessey track in Sealy, Texas, before moving to a former US Air Force runway in Arkansas. During testing, Hennessey restricted the F5 to only 900 horsepower, which is 50 percent of the engine’s 1817 horsepower output. Despite limiting the power to “only” 900 horsepower, the vehicle still traveled faster than 200 mph as part of its mid-speed refinement.

The second phase of development will help to determine the F5’s agility and driver feedback with a program of dynamic track and road driving. Hennessey says the F5 will conduct hundreds of miles of performance testing throughout the summer. 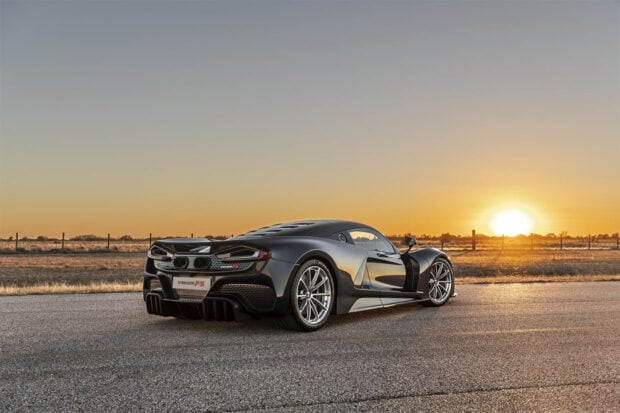 The car will also be refined on racetracks around the country, including Laguna Seca and Circuit of the Americas. The official public debut for the Venom F5 is expected on May 22 at the Amelia Island Concours d’Elegance. 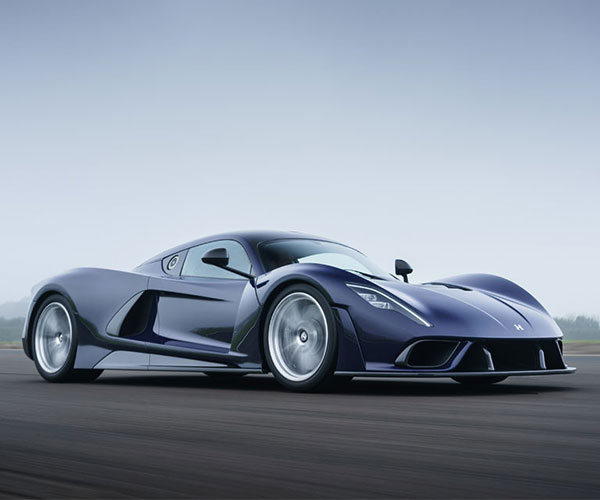 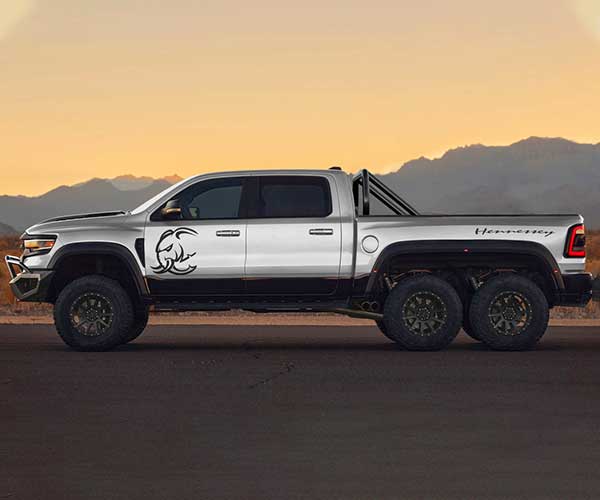