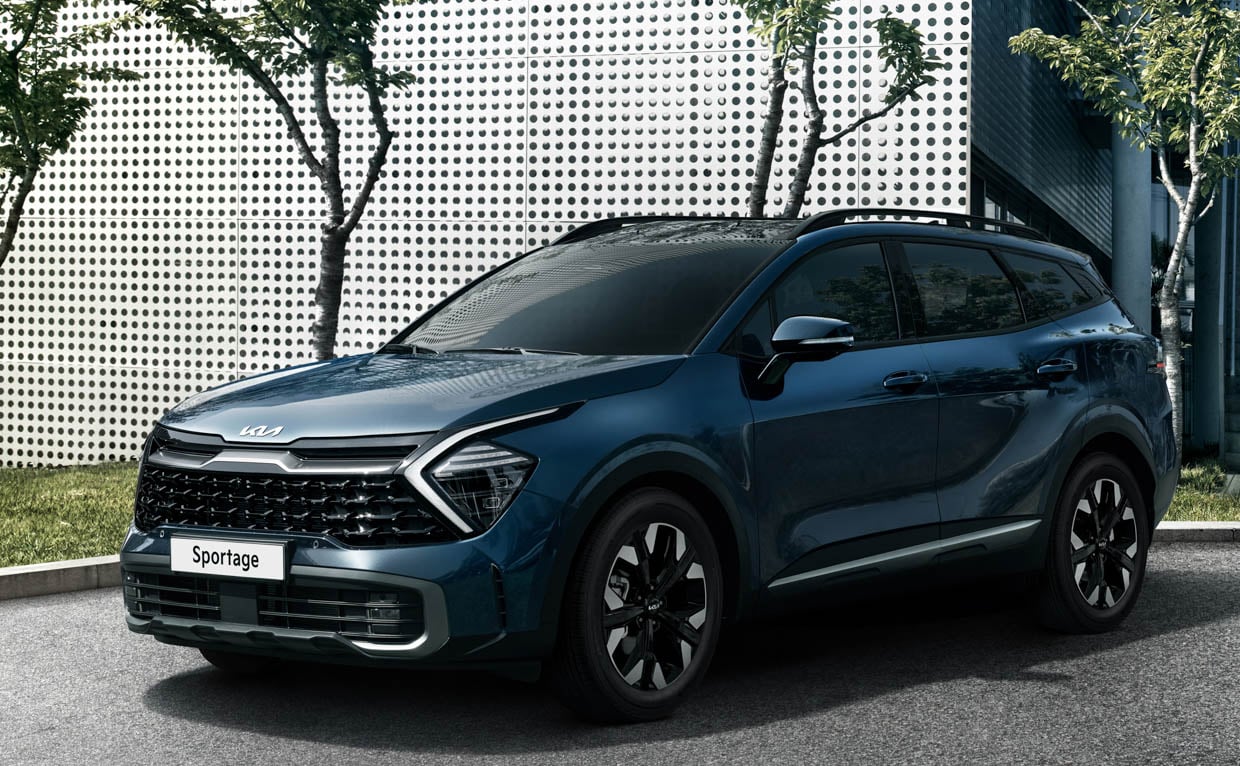 Automaker Kia has officially revealed its redesigned fifth-generation Sportage compact SUV. Kia has used a new and more organic design for the SUV that it says gives it a bold and sophisticated look. Whatever fancy language Kia wants to use to describe the design of its vehicle, it is extremely attractive. 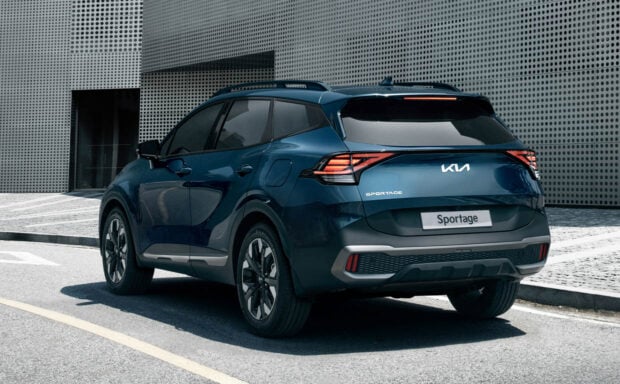 U.S. drivetrains have yet to be confirmed, but it’s likely to offer the same 2.5-liter inline-four that comes standard with its Hyundai Tucson cousin. A hybrid drivetrain and a 2.5-liter turbo are also possibilities. Kia fits the new Sportage with a high-tech interior with curved displays focused on the driver. Other features of the new SUV include class-leading headroom, legroom, and luggage space. Kia has also included new technologies in the Sportage for the first time, including an advanced suite of driver-assistance systems. 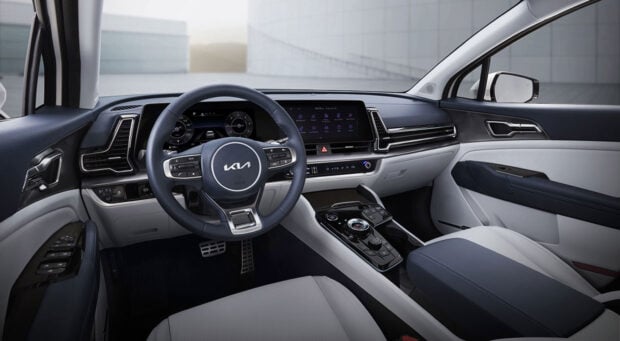 Sportage also offers several technological firsts for the model, including E-handling, terrain mode, and a continuous-damping electronic suspension usually only found in performance and luxury vehicles. The terrain mode is designed specifically to give the Sportage better capability in challenging conditions like snow, mud, and sand. 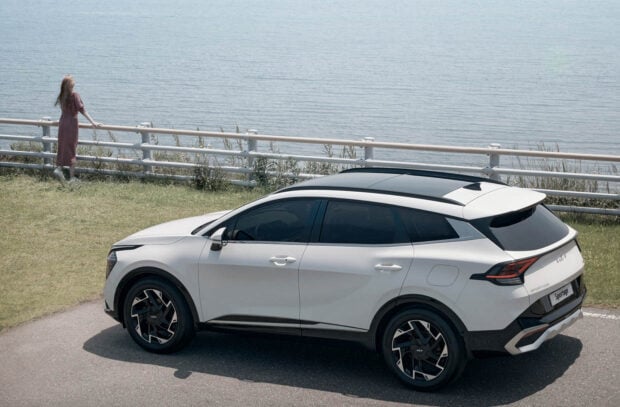 Another first for the all-new Sportage is that it’s the first Kia vehicle to offer both short and long-will base models depending on the region. Kia says it’s doing that to ensure the vehicle meets the needs of all markets. Details on the exact launch date and pricing will be offered later this year. Expect the new Sportage to debut in early 2022 as a 2023 model here in the states. 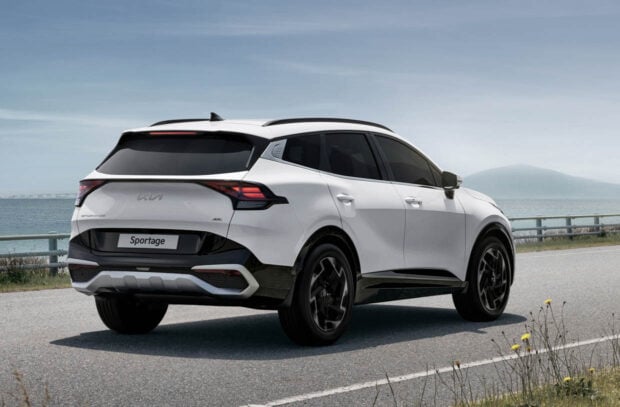 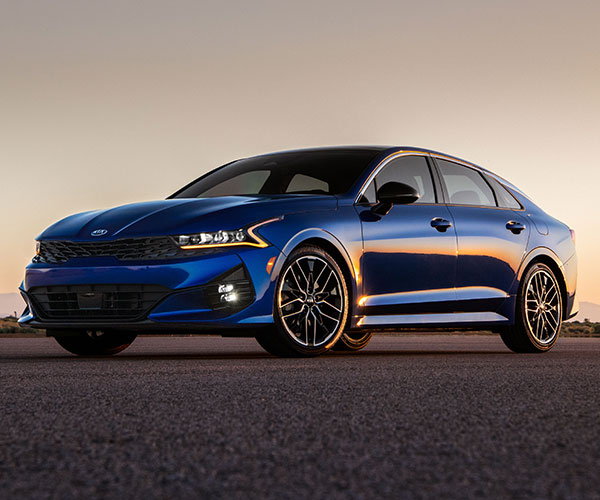