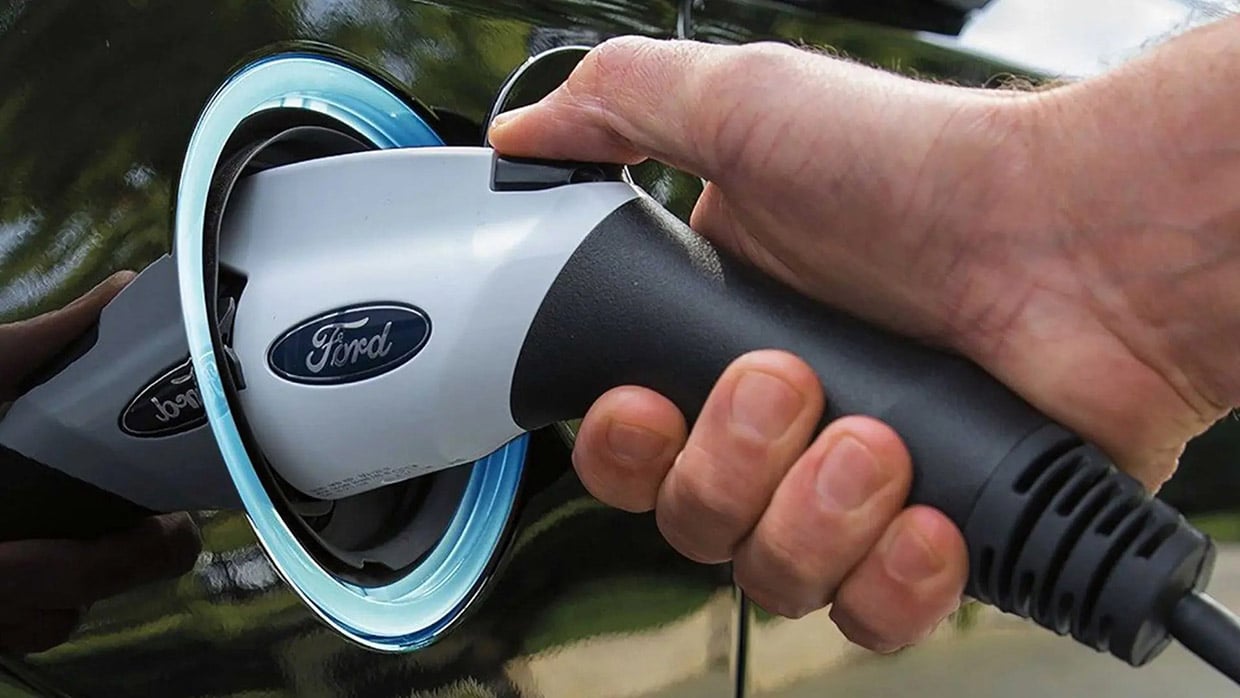 One of the biggest bottlenecks to the adoption of electric vehicles today is the slow charging rates. While some models out there can recharge significantly over about 20 minutes at a Fast DC charging station, some take many hours to charge. If owners of electric vehicles of the future can pull into a charging station and recharge the battery as quickly as we can fill up a tank of gas, suddenly, the overall driving range doesn’t matter as much.

Ford has teamed up with scientists at Purdue University to help make recharging electric vehicles easier and faster. The team is developing a new patent-pending charging cable that combines with other currently developing charging technology to significantly improve charging speeds. Ford says chargers today are limited in how fast they can recharge a battery in part due to the danger of overheating.

Charging faster also requires more current to be passed through the charging cable, and the higher the current, the more heat has to be removed for the cable to operate. The researchers are focusing on a liquid cooling method to allow the cable able to deliver increased current. The cable uses liquid as an active cooling agent that cools by changing from liquid to vapor.

Ford believes the tech could one day deliver significantly more power to electric vehicles than is available today. The team believes they will have a prototype cable in testing within the next two years. 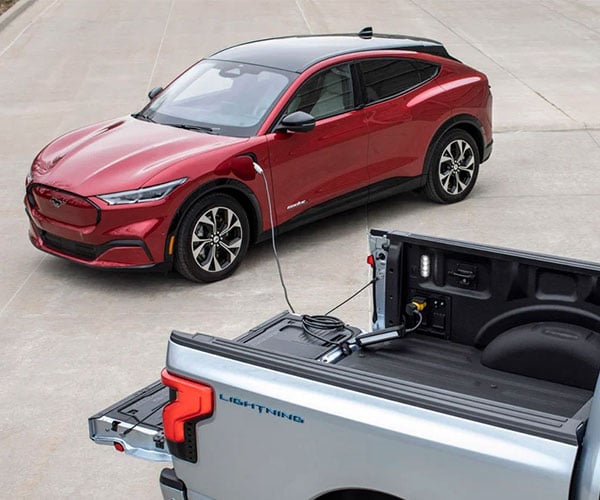