Car Buyers Paid an Average of $900 Over MSRP in November 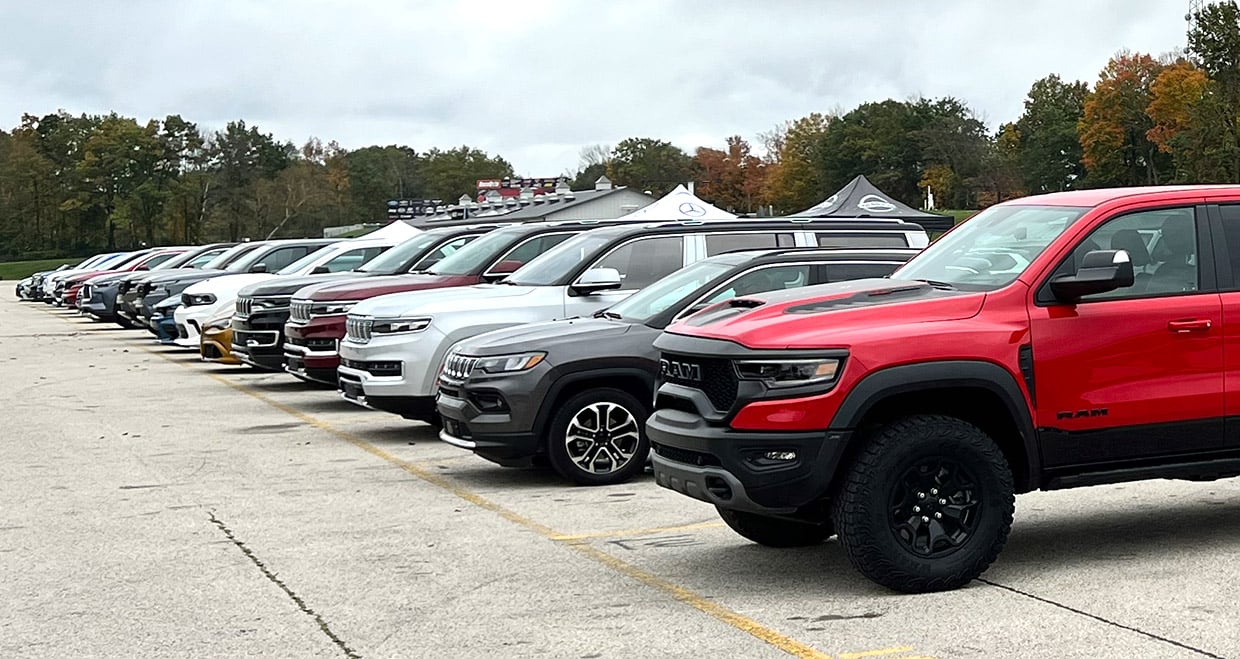 Anyone who’s had to purchase a new vehicle this year knows that not only are pickings slim, but dealers across the country are adding hundreds or thousands of dollars over the MSRP. While adding so-called market adjustments is common in the automotive industry, typically, it’s on vehicles like limited-edition sports cars.

According to research published by Kelley Blue Book, in November, the average price paid for a new non-luxury vehicle was $43,144, a record high. It also noted something even more disturbing. Most people paid more than $900 over the sticker price. Over the last six months, the average price consumers pay for new vehicles has been above the MSRP.

This is not because automotive manufacturers are increasing the MSRP. It’s greedy dealers adding market adjustments to pad their wallets when consumers have no real options. The used car market has also seen prices soar, and in many areas, used cars that are several years old with tens of thousands of miles on the odometer are selling for very near MSRP when new.

KBB also noted that the average luxury vehicle buyer in November paid $61,455, which was nearly $1000 more than MSRP. Compare that to the same month of 2020, when the average luxury vehicle was selling for $3000 under MSRP. Automotive dealerships are doing themselves no favors during the pandemic by increasing prices to pad their bank accounts. This practice will only increase ire at dealerships, which already have a bad reputation with consumers. 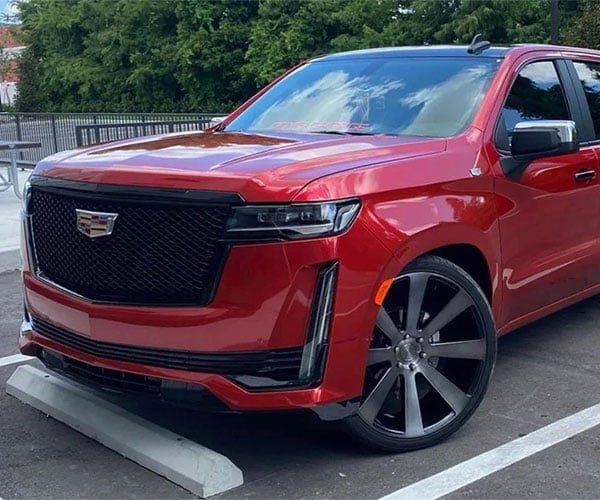